1.2 billion dollars, will be the estimated profit for the rematch Mayweather vs. mcgregor 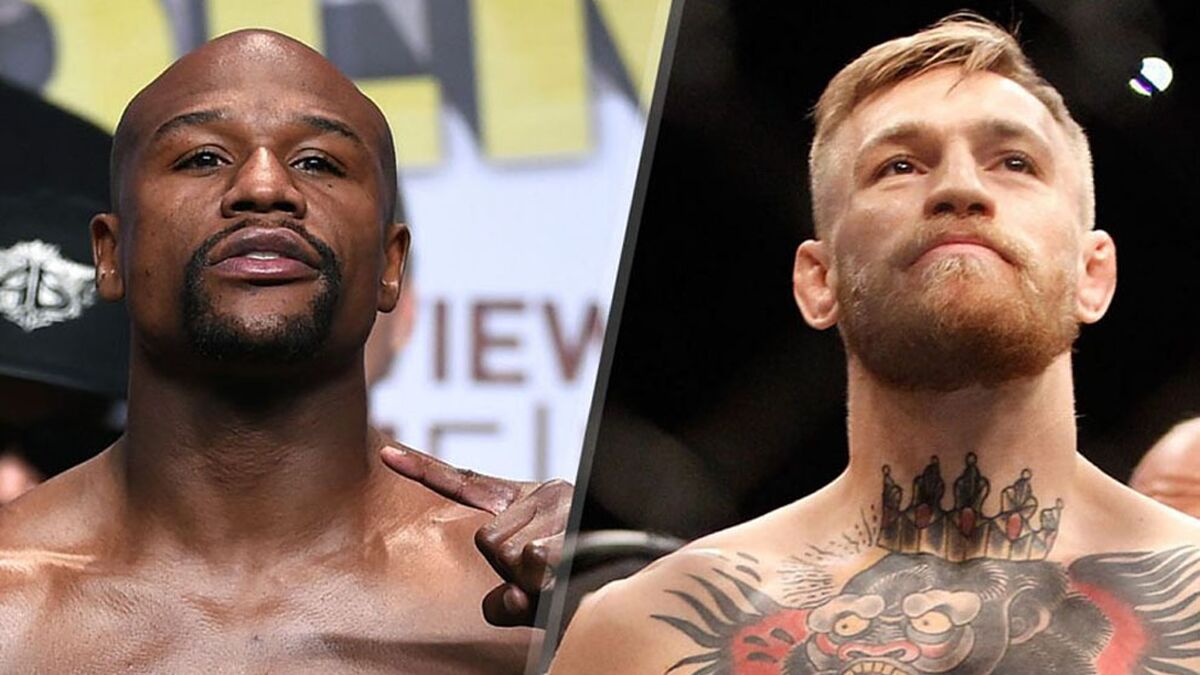 ANDThere are two names in the world of fighting that everyone knows. Floyd Mayweather and Connor McGregor they have been two icons in their discipl

ANDThere are two names in the world of fighting that everyone knows. Floyd Mayweather and Connor McGregor they have been two icons in their disciplines for a long time. In 2017 it was the last fight of ‘Money’ Mayweather as a professional, that famous confrontation that the two fighters had, in which the American prevailed over the Irishman. They never had a rematch, but today, seems to be closer than before.

The fight was not only a spectacle that all fans of these two stars wanted to see, but it was one of the most watched fights ever. rating of views in the history of martial arts.

Discomfort in the leg ‘The Notorious’ they have kept him away from the octagon, however, it has been a long time since his departure and this could mean a return ‘magnanimous’ for a rematch against Mayweather.

The fight between Mayweather and McGregor took place on August 26, 2017. The T-Mobile Arena was sold out. The fight lasted a brutal ten rounds, with both combatants displaying absolute prowess inside the ring. Finally, the american boxer got a victory. After this, the boxer retired, but rumors of a sequel have been circulating for some time.

FightHype posted their sources’ tweet regarding a Mayweather vs. McGregor. The Irishman posted a photo on Instagram, where he hits the American boxer. And, added a caption, “I agree”.

Loading...
Newer Post
Great Britain GP F1 2022: Verstappen: “Piquet is definitely not a racist, but the expression he used was not correct”
Older Post
NBA: Earthquake in the NBA: Kevin Durant asks for the transfer to the Nets