10 biographical films about the world of boxing 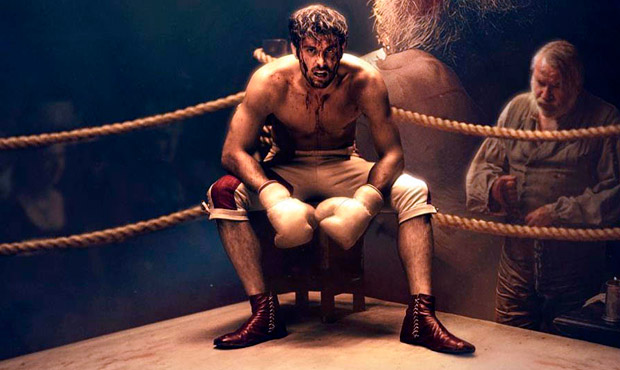 This weekend hits the billboards a story about the birth of boxing at the beginning of the 19th century. We are going to take advantage of

10 biographical films about the world of boxing

This weekend hits the billboards a story about the birth of boxing at the beginning of the 19th century. We are going to take advantage of this premiere, which features actors of the stature of Russell Crowe, to review some of the films based on stories about ringside heroes.

From the hand of Russell Crowe comes the story of a talented Jem Belcher (Matt Hookings) who at just 19 years old managed to become world boxing champion. To do this, he follows in the footsteps of his grandfather Jack (Crowe), with whom he manages to achieve success, although not everything is joy for the young champion. 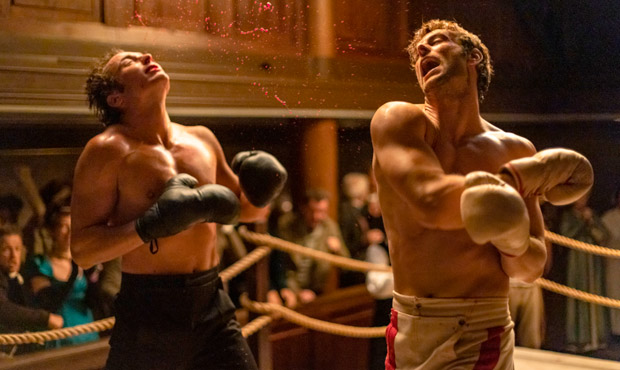 robert deniro masterfully plays the boxer Jake La Mottain one of his best roles that earned him an Oscar.

Jake La Motta (1922-2017), known as “Raging Bull”, was an American boxer of Italian origin who managed to become world middleweight champion. The tape shows us a boxer with a complicated and violent character, not only in the ring, which turns his personal life into a continuous nightmare. 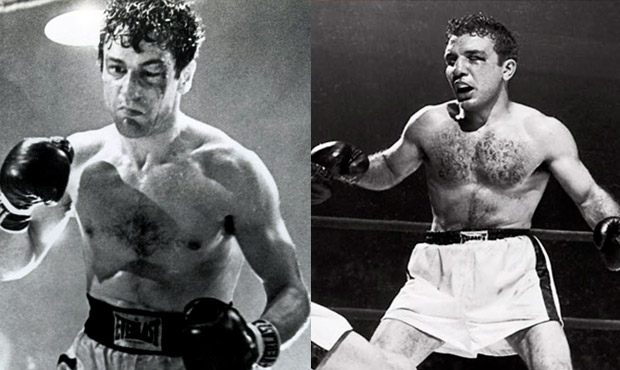 Will Smith is Cassius Clay, who changed his name to Muhammad Ali (1942-2016) when he converted to Islam. He is for many (myself included) the best boxer of all time. He fought in the ring and outside of it, becoming a mythical figure, full of charisma, who fought against racism and war. Will Smith’s great performance earned him Oscar and Golden Globe nominations.

Michael Mann’s film reviews his figure and his controversies, the complex relationship with his environment and family, such as his coach Angelo Dundee (Ron Silver), his wife Belinda (Nona Gaye), or figures such as Malcolm X (Mario Van Peebles) or Elijah Muhammad (Albert Hall). And putting the focus on the fight of the century against george foreman (Charles Shufford) which was held, not without problems, in Kinsasa (Zaire) in 1974. 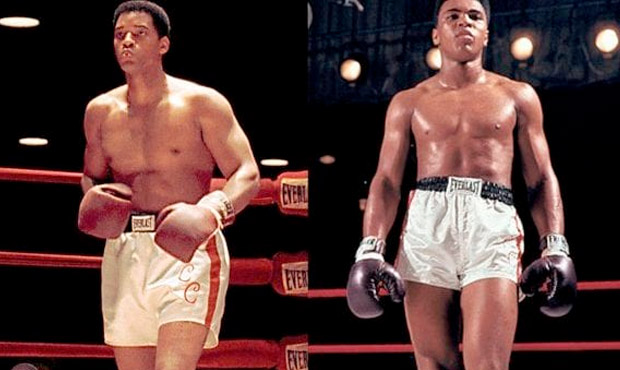 Will Smith as Muhammad Ali (Things That Make Us Happy)

It is the story of two boxing brothers, Dicky Ecklund (Christian Bale) and Michael Ward (Mark Wahlberg), where Michael resumes the ill-fated career of his older brother Dicky, frustrated by the low life and drugs, although he still keeps alive the memory of having knocked down the world champion, Sugar Ray Leonard. Now it is Michael who can aspire to the top in the world of boxing.

In real life, Michael became world champion of the light welterweight and left his last three fights to remember, the trilogy against the Canadian Arturo Gatti. 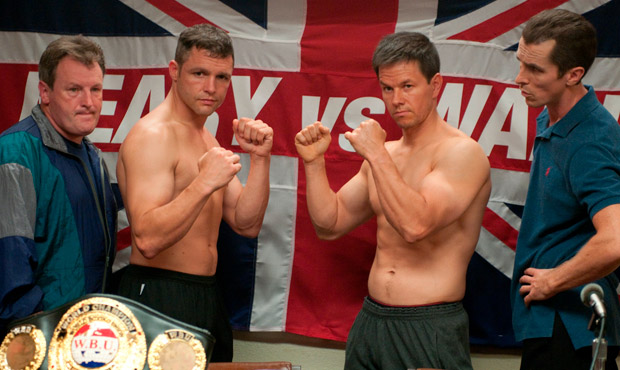 Samuel L Jackson brings to life a former boxer who has become homeless. The story starts from an article published by the journalist Eric Kernan (Josh Harnett) where he explains the life in the streets of a former champion.

The script is inspired by the article Resurrecting the Champ published by JR Moehringer in the Lon Angeles Times magazine in 2017. The text narrated the life in poverty of Bob Satterfield (1923-1977), listed 58th on Ring magazine’s list of the greatest punchers in history. 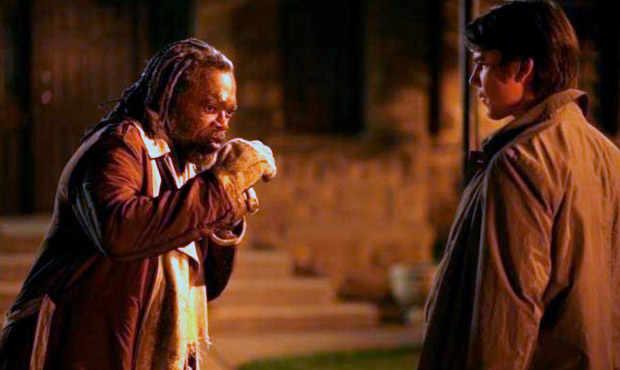 Denzel Washington it is Rubin “Hurricane” Carter (1937-2014), a promising boxer whose career was aborted in 1966 after being accused and sentenced to life in prison for a triple murder that he did not commit, as demonstrated in 1985 when the trial was annulled and he was able to get out of jail. Due to the fact that it was a media character and the racist overtones of the process, it was a very mediatic case in the United States. Denzel Washington won the Golden Globe and Silver Bear for his performance, and was also nominated for an Oscar. 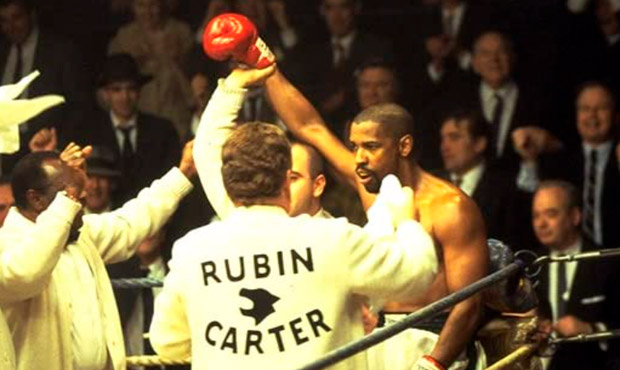 Errol Flynn bring the boxing champion to life James J Corbett (1866-1933) who won the title in 1892 at the same time that some of the modern rules were established, such as the use of padded gloves, ring measures or the time of the fight. Known as “Gentleman Jim”, he is one of the first “modern boxers” in terms of preparation and training. The film is based on Corbett’s autobiography. 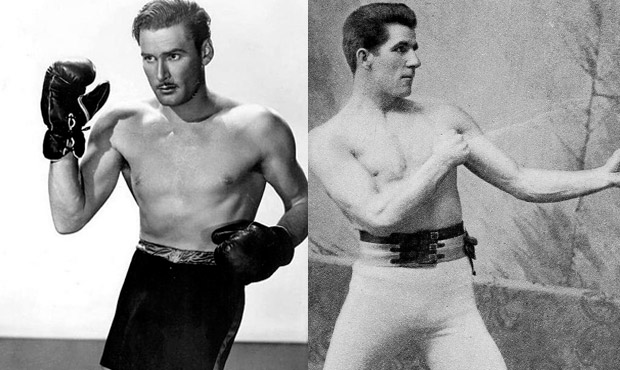 “Cinderella” was the nickname of James W Braddock (Russell Crowe) since he was never the favorite in fights, but in many cases he managed to win the victory based on tenacity. Boxer for economic needs, his sacrifice and work solved his technical deficiencies. Considered an untalented fighter, he was achieving victories until he aspired to the world heavyweight title. Everyone considered him a formality for the champion, but he gave the surprise and beat the favorite. It’s the story of James Walter Braddock (1905-1974) who won the heavyweight belt in 1935. 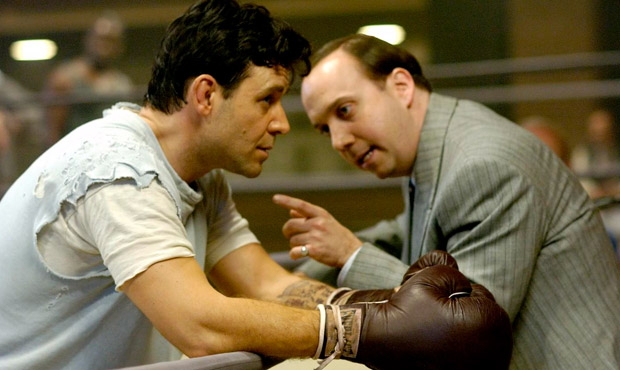 The last two films are two biopic for television about two of the great boxers in history. The first about Rocky Marciano (Jon Favreau), a “KO king” who retired unbeaten after winning all 49 of his fights, the only heavyweight to do so.

Rocco Francis Marchegiano (1923-1969), his real name, was a true titan of the ring, with a very particular style, as he remained crouched until he delivered his devastating blows, managing to win most of the fights before regulation time. 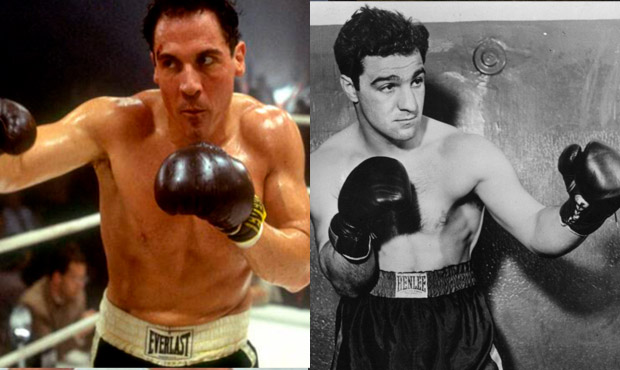 The second of the biographical telefilms is of the other “king of the KO”, Mike Tyson (Michael Jai White), probably the most spectacular of all and who made his rivals tremble since his beginnings in combat were devastating.

His life was that of one of the many poor children of Brooklyn, always playing on the edge of the law and being arrested many times by the police. But he was fortunate to meet the one who was his mentor and coach Cus D’Amato (George C. Scott), who became the father figure he never had, as Mike himself admitted. D’Amato took him off the streets and made him the legendary unbeatable boxer for five years. From the hand of the controversial promoter Don King (Paul Winfield), came his meteoric rise and dramatic fall, ending in jail. 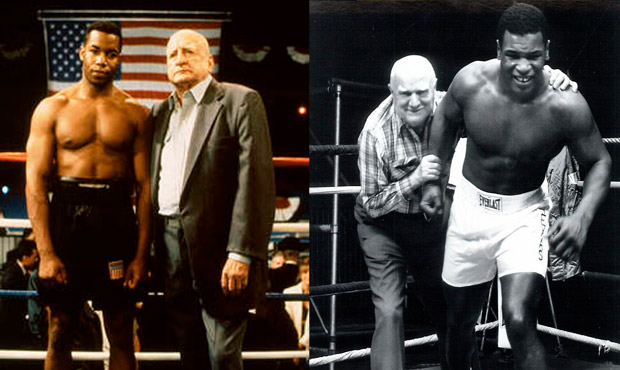 Do you know any other biopic about boxing? Leave us a comment.