10 days like a boxer: a tour of the hotbed guided by a world champion 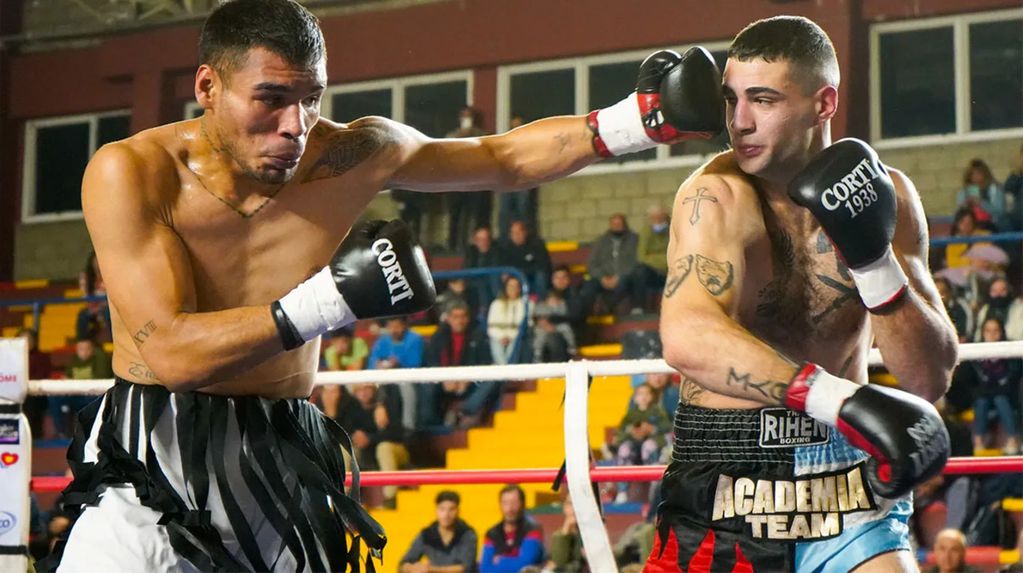 It is enough to look at the covers of the old editions of the magazine El Grafico to know that boxing was the most popular sport in the country in the 40s and 50s. Shortly after it was eclipsed by soccer, later by motor racing and so on until losing much of it. your current call. However, there’s an exception. In Mendoza, the box is more alive than ever.

The province of Mendoza was the birthplace of great champions such as Pascualito Perez, Hugo Pastor Corro and the greatest: Nicolino Locche. There is even talk of a “Mendocino style”, whose formula is a lot of technique, precision and an elegant walk to move around ringside.

Also read: Simiso Buthelezi died, the boxer who became disoriented and began to throw punches into the air in a fight

Another boxing idol that gave that province was Pablo Chacón. Four times featherweight world champion and bronze medalist at the Atlanta Olympic Games, Chacón is an idol in Mendoza. On the street they keep calling him “Pablito” and the people of Mendoza do not stop asking him for photos in every place he goes.

Today, Pablo runs a gym where he trains professional and amateur boxers. In that same place, on the first floor, he set up a pension to accommodate many young people who come from all over the country with the hope of one day lifting the champion’s belt.

They are young people for whom boxing is their last safety net. Most come from difficult neighborhoods and homes, escaping poverty. But it is not only about survival or the possibility of ascending socially. There is also a hunger for glory, to go where others did not dream. The Olympic medalist retired in 2006 and is now a boxing coach. (Photo: TN Archive)

Many of them put on the ring what they learned on the street. Somehow they give a socially accepted form to the violent reality they experienced in their neighborhoods. Boxing is a very tough and competitive sport, which is why they have to perfect their technique if they don’t want to die trying.

Getting into a poorly trained ring can be fatal. So these guys (who survive with a part-time job or by teaching boxing classes), train hard. The path is difficult, but nothing was ever easy in their lives. They are young, but they feel that this is their last chance. And they won’t let her get away.

Tags: boxer, boxing
Boxer crime: the tattoo artist declared and will continue to be detained
Ecuadorian boxer Abel ‘Authentic’ Mina will return to the ring on October 15
Gignac became a boxer after being eliminated from Liga MX
BOXING 3110

Loading...
Newer Post
Formula 1 clarifies the rules on entering and exiting the Pit-lane
Older Post
This was Ecuador’s first goal in a World Cup 20 years ago