10 technicians left in 15 dates in the Professional League 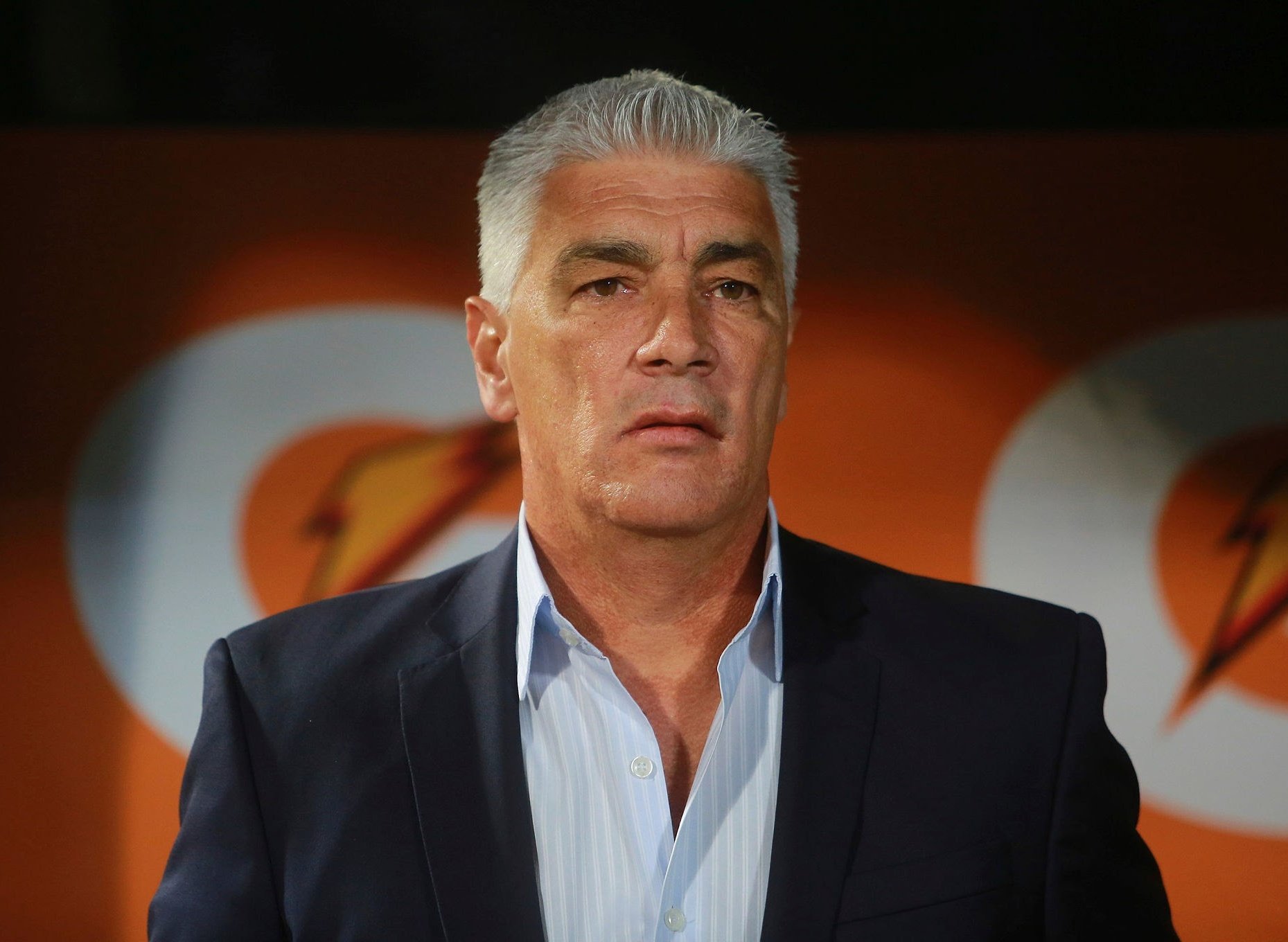 In Argentine soccer, the leaders decided to remove the declines using the pandemic as an excuse, somethin

In Argentine soccer, the leaders decided to remove the declines using the pandemic as an excuse, something that was not done in another major soccer tournament in the world.

However, the coaches continue to parade and, With the departure of Omar De Felippe from Atlético Tucumán, there are already ten technicians who left their position so far in the Professional League 2021.

“The board of directors of the Atlético Tucumán club informs that Omar De Felippe ceased to be the technical director of our institution. We thank him and his coaching staff for their professionalism and people skills, “said the club, yesterday on Twitter. With 16 points in 15 games played, Atlético is ranked 21 out of 26 teams in the Professional League. He won 4, tied 4 and lost 7.

The match against Talleres, which was a 2-0 defeat in the last shift on Monday, was the last managed match. The team did not play badly, but the fall reflects the poor numbers and these contrast with the excellent previous campaign led by Ricardo Zielinsky.

Omar is the tenth in a list that they integrate Juan Antonio Pizzi of Racing, Michelangelo Russo of Boca, Gustavo Coleoni from Central Córdoba, Sergio Rondina from Arsenal, Sebastian Mendez by Godoy Cruz, Juan Azconzabal of Union, Martini and Messera Gymnastics, Fernando Gago by Aldosivi and Leonardo Madelón from Platense.

In some cases, the decisions were overstretched, such as those of Pizzi and Russo, whose teams showed a very low level for the teams they have. The causes of these delays are contractual, since the clubs are not in a position to assume debts and await resignations or mutual agreements to end the ties..

There are others in which the modifications gave results and the most resonant case is that of Diego Flores, who arrived at Tomba without scrolls and is having a great season.

Those of Sebastián Battaglia in Boca and Claudio Spontón in Calamar are interim, although both have many chances to continue after December. The rest hired new coaches, with different luck.

Something that usually happens in national football is the rotation of coaches and the last to experience it is Huevo Rondina, who left Arsenal and was quickly hired by Central Córdoba.

Barcelona – Granada | Goals, result and summary of the LaLiga Santander match
Why do Serie A players come out with a red spot on their faces?
“I challenge anyone to say that the football pyramid is satisfactory”: Juventus president
FOOTBALL 660