10 years have passed since Mexico’s Olympic gold in soccer 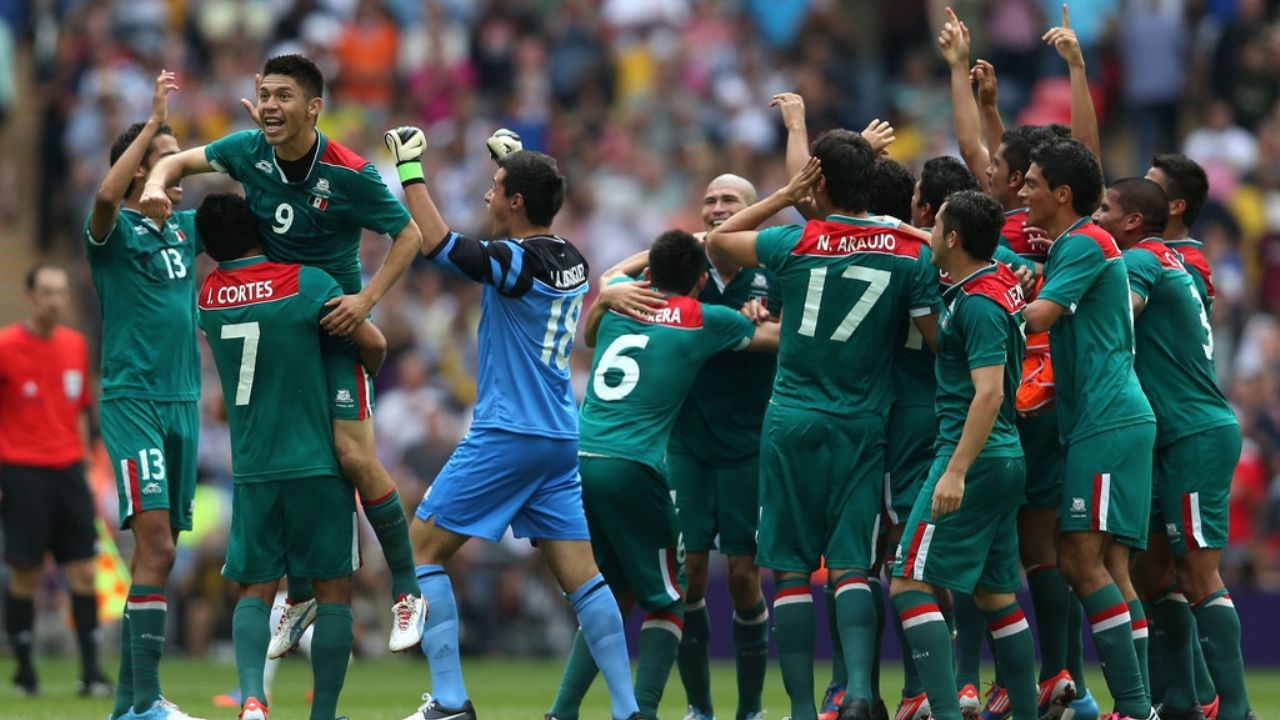 Written in SPORTS the 8/11/2022 11:39 a.m. In what is surely the greatest achievement of Mexican soccer, this Thursday marks the 10th anniver

In what is surely the greatest achievement of Mexican soccer, this Thursday marks the 10th anniversary of the Olympic gold that won the Mexican National Team in London 2012.

With a Oribe Peralta In hero mode, El Tri defeated the Brazilian representative in the Final; the Scratch du Oro had been reinforced with elements such as Neymar, Thiago Silva, Marcelo and Hulk. On the Mexican side, the reinforcements were: Oribe, Carlos Salcido and Jesús Corona. In this selection, the royals Israel Jiménez and Hiram Mier were also medalists.

Mexico, as part of Group B, along with South Korea, Gabon and Switzerland, drew 0-0 against the Koreans, beating the Gabonese 2-0 and the Swiss 1-0, respectively.

In the quarterfinals, the team led by Luis Fernando Tena beat Senegal in extra time, 4-2; in the Semifinals they beat Japan, 3-1.

In the Grand Final, Oribe Peralta scored a brace and won 2-1, the setting could not have been better, the pitch was the mythical Wembley Stadium.

10 years after the greatest glory for Mexican soccer in national teams.