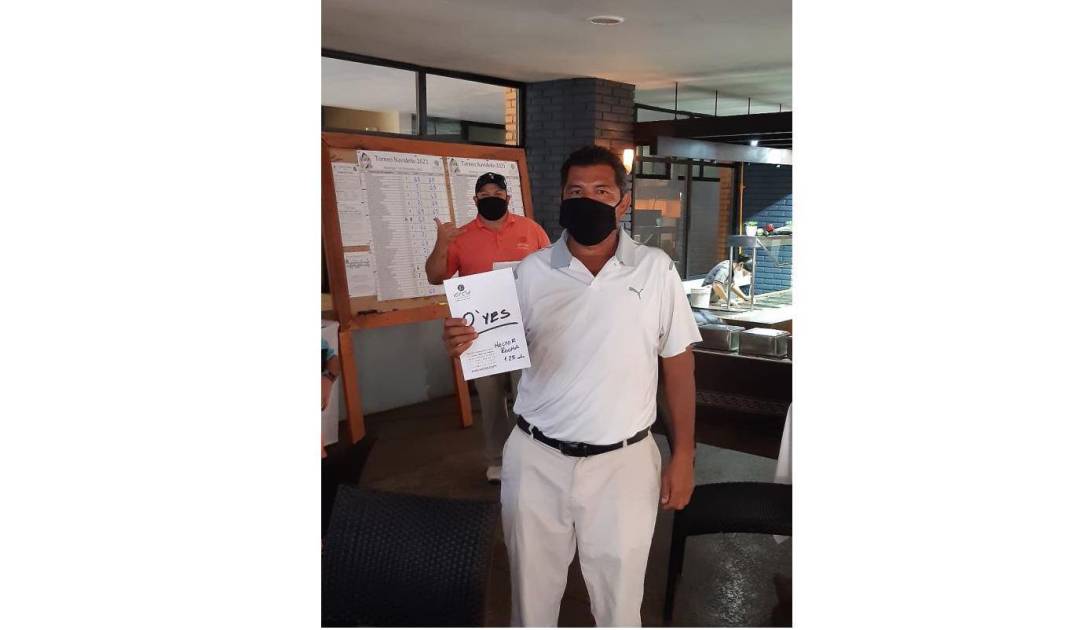 As part of its closing of the year in regards to sports activities, El Cid Golf & Country Club held this traditional competition, which brought together a good number of local competitors, who left everything on the field.

Being already a custom, the fair was developed within a Free category in the modality of thirds, which jumped onto the field of play to perform their best performance within a single round of 18 holes.

The number 3 team, made up of Ryan Wecker, Al Rorison and Héctor Rocha, was the one that closed the competition with the fewest number of strokes of the contest, being a total of 58.

Wecker, Rorison and Rocha displayed their best hitting techniques throughout the 18-hole course, showing off a remarkable performance both with and without handicap.

The second place went to team number 4, which was made up of golfers Eduardo Barra, Diego Reynoso and Abel Meza, who accumulated a total of 59 strokes, remaining only one behind the champions.

In third position teams number 5 and 6 were tied, made up of Mauricio de la Cruz, Juan Pablo de la Cruz and Santiago del Águila; as well as Tony Filewich, Wanda Filewich and Ernesto Cosío, respectively, both with a total of 60 hits.