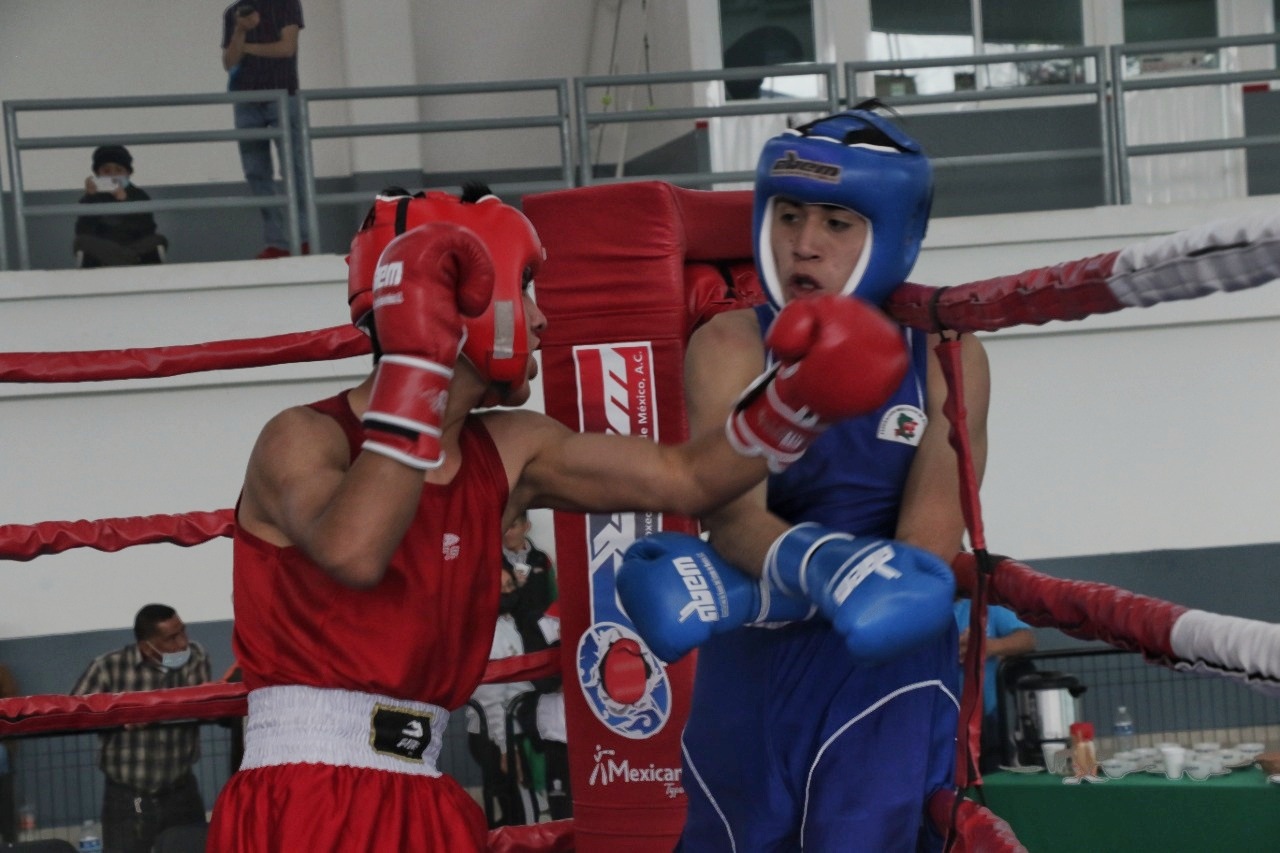 This weekend ended the Edoméx Boxing Cup 2021, which was organized by the Secretary of Culture and Tourism, through the

This weekend ended the Edoméx Boxing Cup 2021, which was organized by the Secretary of Culture and Tourism, through the General Directorate of Physical Culture and Sports, in coordination with the Boxing Association of the State of Mexico, in the Edoméx Sports City .

Gym “El Toluco” López is the winner of this tournament (Photo: Special).

With 111.5 points, the team from the Gymnasium “El Toluco” López, from the Toluca Valley, led by coach Carlos Enrique Duarte, was champion.

Second place in the contest went to the School Boxing Ali Gym, with 66 points, from Coacalco, directed by Francisco David Sánchez, and third place went to Mosqueda Fitness, with 44 units, from coach Jorge Mosqueda, who operates in Cuautitlán Izcalli. .

This tournament started on November 14 and took place every weekend, it brought together more than 350 boxers, representing 68 clubs, from 45 municipalities, fulfilling one of the main objectives of this tournament: to promote organized boxing in the entity. .

Carlos Enrique Duarte, coach in charge of the Gymnasium that was awarded first place in the tournament, recognized the importance of this event so that young boxers can develop, train and have an analysis of their sporting progress through competition.

The coach highlighted the participation of the different gyms of the entity, especially for the development they have had thanks to their invaluable efforts, which have led them to forge high quality boxers, who managed to be crowned in their respective divisions and categories.

It is for this reason and, taking into account that the Gymnasium “El Toluco” López is adequately equipped and has a ring in ideal conditions, he assured that the prize, which consists of equipping the space, will be shared with the clubs and boxers who hold it. they need, but above all that, based on their effort, they have shown that they deserve it.

Boxing: United States seeks a draw against England
Four boxers from Chubut will train in the “Bunker” of “Chino” Maidana
Duran boxers work for the World Cup!
BOXING 1350