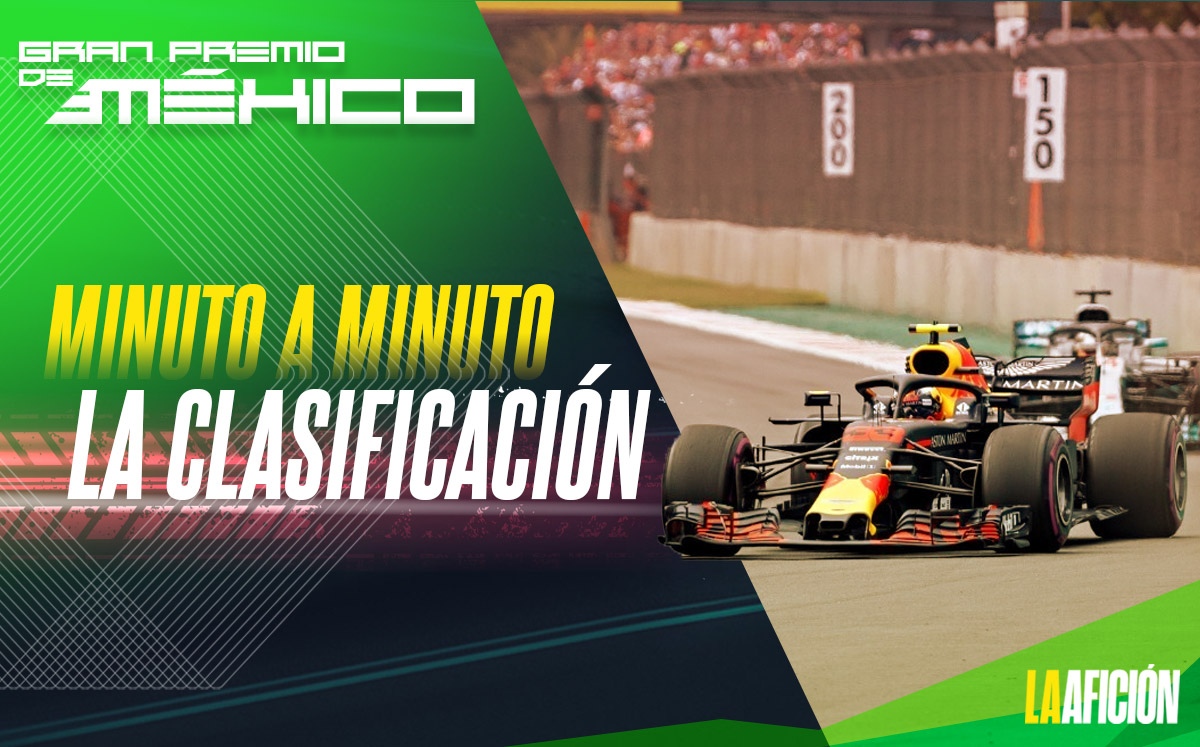 The 2021 Mexican Grand Prix has given great emotions after the first day of activities, now this Saturday we wi

The 2021 Mexican Grand Prix has given great emotions after the first day of activities, now this Saturday we will know how the qualifying for the race of this Sunday is at the Hermanos Rodríguez Autodrome, where the majority of the public is with the Red Bull drivers, Team of the home driver: Sergio Pérez.

During the first free practice we saw a great battle between the Mercedes and Red Bull drivers, who are fighting everything in this 2021 season: the constructors ‘and drivers’ world championships.

In practice 1 it was Lewis Hamilton and Valtteri Bottas who did a better time, although for the second practice it changed a bit, since Max Verstappen (Red Bull) was the one who was ahead of Mercedes.

Now it is expected that Checo Pérez can be in a good position so that this Sunday he will have great opportunities to get on the podium of the Mexican Grand Prix.

Tags: live ranking, qualifying Grand Prix of Mexico 2021, Mexican GP
Red Bull shakes Formula 1 with a noble and surprising decision
He gives himself to all tastes: the eccentric life of Max Verstappen outside of Formula 1
Ferrari’s crude claim that surprises Formula 1
FORMULA 1 1256