2022 looks to be the year of the Cajemense boxer, Luis ‘Koreano’ Torres 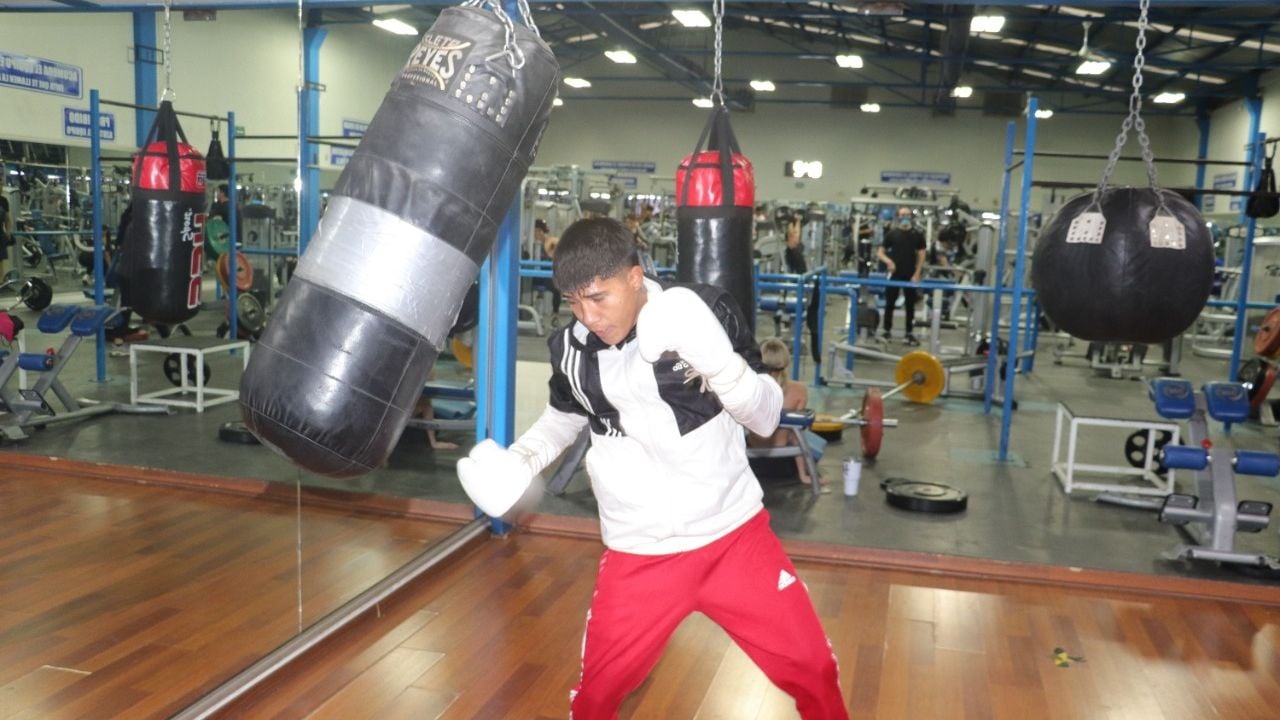 Written in SPORTS the 6/1/2022 · 17:43 hs Ciudad Obregón, Sonora.- The dream of having another world champion in Obregon It does not seem ver

Ciudad Obregón, Sonora.- The dream of having another world champion in Obregon It does not seem very far, because the Cajemense Luis Torres you are walking by leaps and bounds in pursuit of this goal.

The popular ‘Korean‘, as he is known, is one of the strongest cards in Mexican boxing at 135 pounds, maintaining an immaculate record of 13-0 (9 KO’s).

This performance has earned him to be named the best pound-for-pound boxer in the world in the U-20, according to the prestigious site Boxrec.

Torres comes from winning in his most recent commitment, surpassing by way of the cards by experiencing William ‘sheep‘ Avila, on December 17 at the Palenque of the Expo, in a combat that was a real war on the ring and that left a lot of learning for the Sonoran.

Faced with the great moment that the Cajeme colony is experiencing, opportunities in the sport of fists are beginning to arrive; This coming February 24, the &#8216;Korean&#8217; will return home again, and will do so to star in the &#8216;World Cup Boxing Series&#8216;, a home run that will give the winner the Latin title of the World Boxing Council.

Possible venues for the WCBS of this February 24 are The ITSON Arena or the Palenque of the Expo.

Winning this trophy is of the utmost importance for the man from Obregon, since if he was victorious he would be stepping on North American lands at the end of 2022.

The name of Luis Torres is already making noise in the world of boxing, as great promoters are closely following the career of the &#8216;Koreano&#8217; and it is a matter of time before he had a world championship fight. On the other hand, the Visa of the fighter is in the process of being able to work in U.S as a boxer.

Tags: KOREANO TORRES, Obregon City, CMB
Who is Tyson Fury, the boxer who fell into excess and seeks to redeem himself against Wilder
Boxer offers millions to Canelo to challenge him in the ring
Boxing: Illustrious fighters collected their Espabox-Ignacio Ara trophy
BOXING 1365