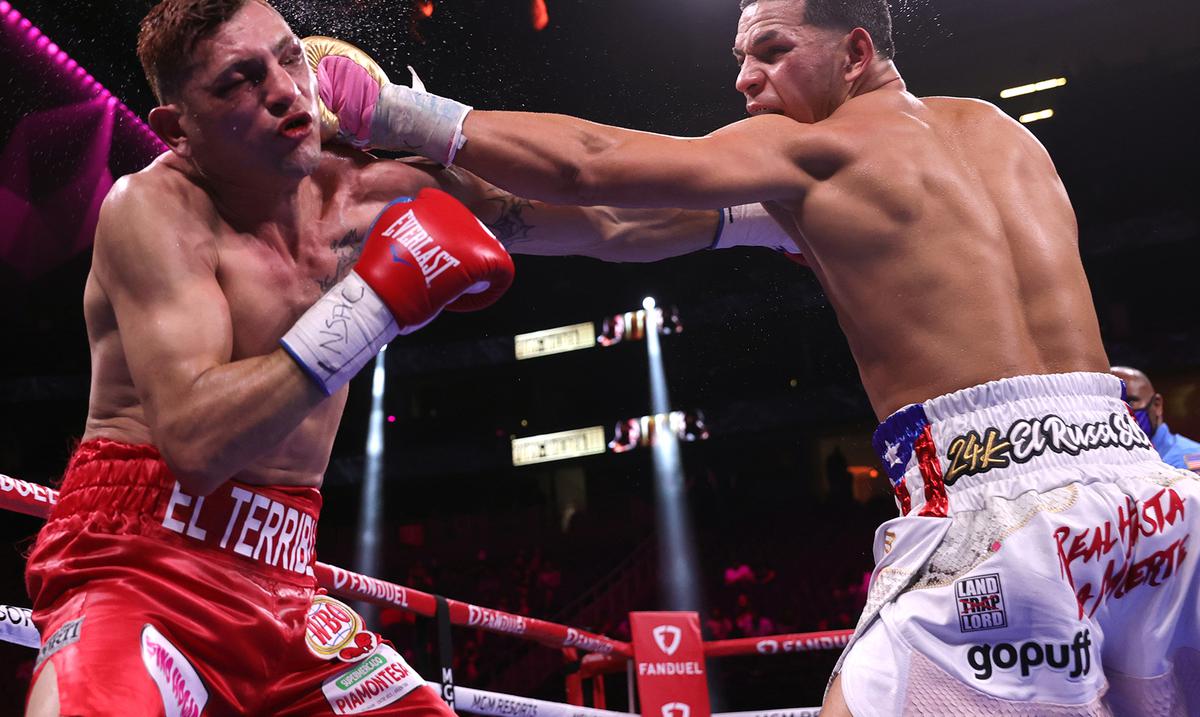 A handful of Puerto Rican boxers will face a crucial year in their respective careers.The next 12 months will be decisive for some fighters who hav

A handful of Puerto Rican boxers will face a crucial year in their respective careers.

The next 12 months will be decisive for some fighters who have aspirations to a world title, while others are approaching the stage where they will have to measure their talents against higher caliber opponents.

Next, we present the six whose futures in rented boxing could be defined during 2022:

The two-time world champion has a fight scheduled on February 5. It will define the path his aspirations will take, which include contesting a belt at 140 pounds. Pedraza will face José Ramírez (26-1, 17 KO), who in his last engagement lost to Briton Josh Taylor by decision.

For Pedraza (29-3, 14 KOs), a win over Ramirez would move him closer to a starting date as Taylor is speculated to give up all four titles in the junior welterweight division to try his hand at 147 pounds. A defeat would put Pedraza out of the way.

José “Sniper” Pedraza (right) needs to beat José Ramírez to continue on his way to a starting date. (top rank)

He ranks second in the International Boxing Federation (IBF) rankings at 140 pounds. With a record of 17-1, 17 KOs, on January 22 he will face the Armenian Petros Ananyan for the second time during a card that will take place at the Hotel Borgata Hotel Casino & Spa in Atlantic City, New Jersey. Matías cherishes an opportunity to fight for the IBF belt either by challenging Josh Taylor or contesting the same if it becomes vacant.

Ananyan outpointed Matías by unanimous decision in February 2020, so there is plenty of motivation for the Fajardo fighter to get a revenge.

The former junior lightweight division world champion is on track to move up to 140 pounds under Iván “Iron Boy” Calderón. Machado (22-3, 18 KO) is 1-3 in his past four games, so he can’t afford another setback. In 2018 he lost twice to Andrew Cancio by knockout and, in March 2020, he fell to Ángel Fierro also on the fast track.

Machado hopes to enter the ring between February and March of this year. 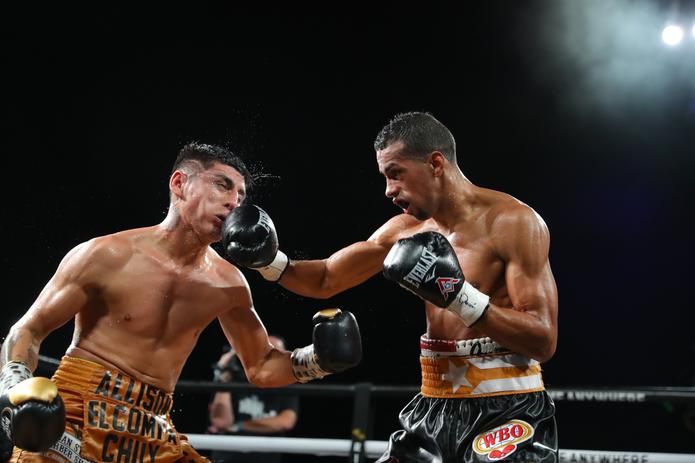 Alberto Machado (right) has not fought since he was defeated by Ángel Fierro in March 2021. (Supplied)

The super middleweight fought twice in 2021, both times reaching the distance for the first time in his young career in rental boxing. Last October, Berlanga (18-0, 16 KO) visited the canvas in the ninth round during the match against Marcelo Esteban Coceres. Berlanga even suffered a muscle tear in his left arm that required surgery.

There is still no date for his return to the ring, but when he does, Berlanga will have the task of showing that he is recovered before better quality opponents.

After winning six fights in 2021, Zayas (12-0, 9 KOs) understands that the time is near to pursue a regional belt at 154 pounds. The 19-year-old is positioning himself as the future of Puerto Rican boxing and the Top Rank company.

Your upcoming commitments will test whether you are prepared to face challenging opponents. 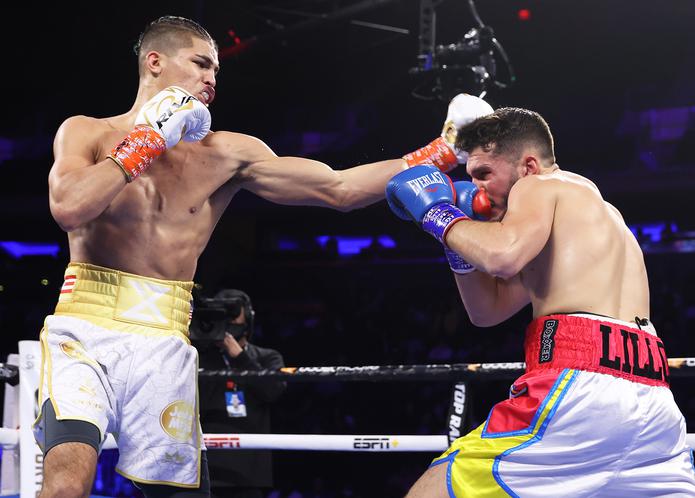 Xander Zayas made six fights in 2021 and has his sights set on a regional title. (Top Rank / Mikey Williams)

González closed 2021 as the only men&#8217;s world champion on the island after selling Elwin Soto for the 108 belt of the World Boxing Organization (WBO).

The first place in the rankings is vacant, so González (25-3-1, 14 KO) could choose to make an optional defense if the WBO determines so before targeting an opponent who represents a considerable sum of money. . In that case, you should look to the Asian countries where the majority of the division&#8217;s qualifiers are located.

Tags: Edgar berlanga, boxing, Jose Pedraza
Cuban boxing advanced three bronzes in Cali 2021
Jake Paul Reveals His List of Rivals for 2022 | Other Sports 123
Boxing: There will be a fight between Tyson Fury and Anthony Joshua
BOXING 1413