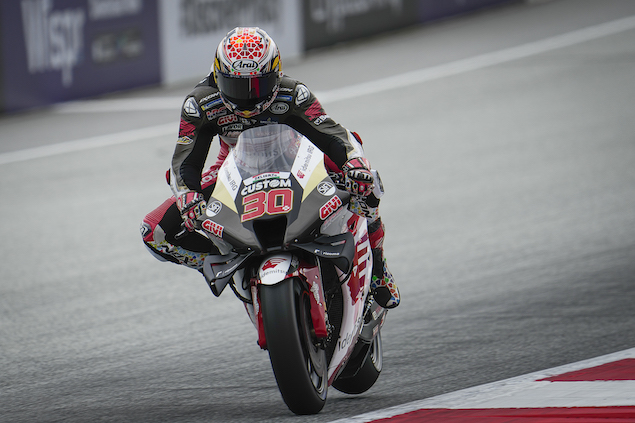 The 2023 MotoGP grid is ready PHOTO: MotoGP) MotoGP's "foolish season" heading into 2023 officially concluded this week. Heading to the Ar

Heading to the Aragon Grand Prix, there were only two free seats left among the teams in the stellar category, which have already been confirmed.

On Tuesday, LCR Team renewed for another year Takaaki Nakagami, who will have a sixth campaign with the group and with assistance from Honda. With 80 starts, the Japanese centaur has been best among the independents five times, along with one PP and four front-row starts.

For the coming year, his teammate will be alex rins, coming from Suzuki and who will replace Alex Marquez.

The other remaining seat was second to GASGAS Tech3 Factory Team, the KTM satellite squad, which will have Augusto Fernandez as holder.

Originally from Mallorca, he has achieved four victories in Moto2 and leads the championship with six dates remaining with Red Bull KTM Ajo. After debuting at the World Cup in 2017, he finished fifth in 2019 and 2021. He will be a teammate of Pol Espargaro, who left Honda. 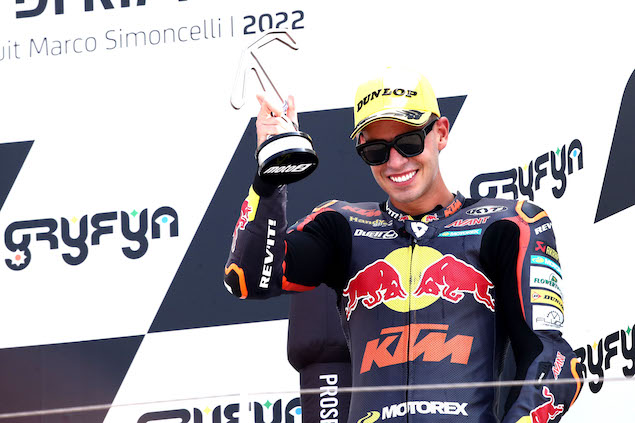 With this, the eleven teams that will compete in the 2023 World Cup are ready: nine centaurs will change their group while Remy Gardner and Darryn Binder they were left without a seat, in addition to Andrea Dovizioso he retired. Suzuki leaves MotoGP while RNF leaves Yamaha performance to take over Aprilia.

Classification of the MotoGP World Championship before the Spanish GP
MotoGP : The official Yamaha version of the Quartararo case
Lecuona surprises in the rain | Sports | America Edition
MOTOGP 814

Loading...
Newer Post
Cinnamon vs. Golovkin adds to one of the best boxing trilogies
Older Post
Boxing: Canelo vs. Golovkin and other great trilogies in boxing history