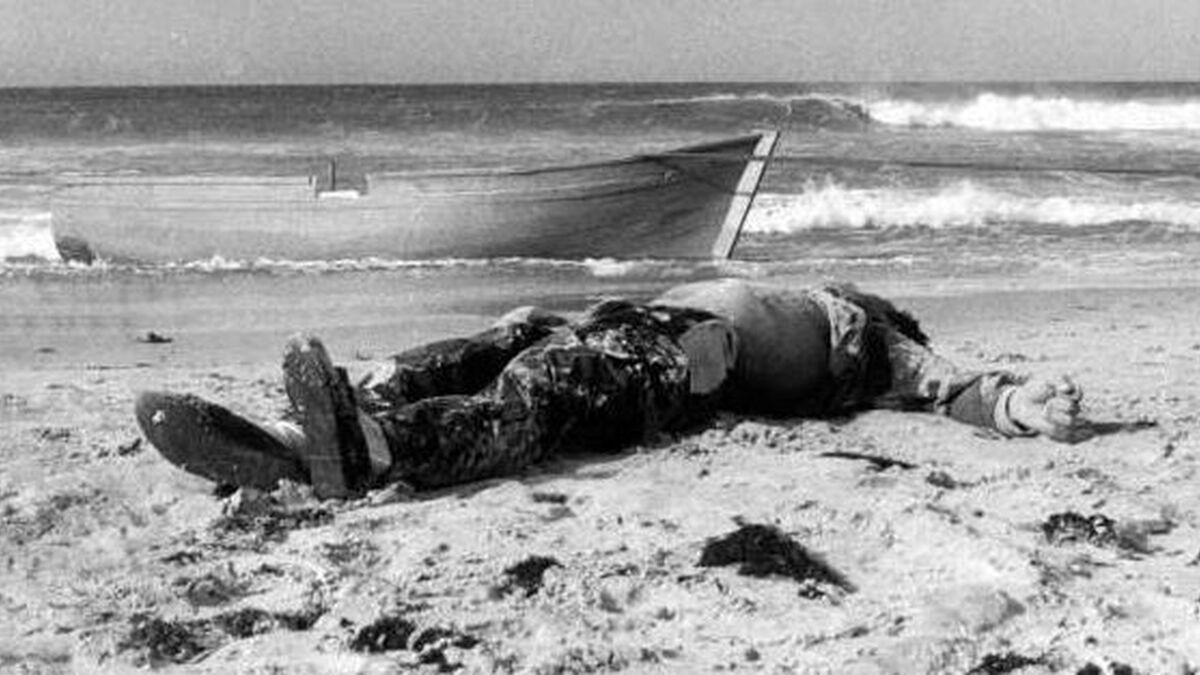 Fortunately or unfortunately, 1997 It was much more than the year of the Ryder. Spain was marked by the vile murder of councilor Miguel Ángel Blanc

Fortunately or unfortunately, 1997 It was much more than the year of the Ryder. Spain was marked by the vile murder of councilor Miguel Ángel Blanco at the hands of the terrorist group ETA, Diana de Gales died in a traffic accident and Dolly began to grow, the most mediatic sheep in history, to recall just a few of the most significant events.

Butwhat was being talked about in the streets of the Campo de Gibraltar in September 1997? The death of African immigrants in the waters of the Straitthe amassive seizures of drugs in the port from Algeciras, the poor road communications, the poor health structure… Yes, all of this appeared on the covers of Europa Sur that month. And 25 years later nothing has changed. Unequivocal demonstration that he did not know how to collect the water from the Ryder while it rained.

This newspaper also echoed the fight Shia for ensuring that a casino still in project ended up on the ground of San Roque (where it was finally built) or Algeciras – Estepona was also running – next to the rejection of FIFA to which gibraltar be accepted as an independent federation. Groups of residents demonstrated against the installation of the toll in Estepona-Guadiaro.

The citizens, that still counted in pesetasthey lived the prolegomena of the imminent wedding of the Infanta Cristina and the handball player Iñaki Urdangarin (logically at that time free of all suspicion) and were shocked by the death of Diana of Wales, wrapped in a mystery that remains unsolved. She also left on those dates Teresa of Calcutta.

The musical world was convulsed on the one hand by the abandonment of the stages of the Mexican Chavela Vargas and for the landing of five British that under the name of Spice Girls took record sales to unsuspected limits. A custom that of buying physical music that almost sounds from another world.

The t’smobile phones were a fledgling project and any excuse, even the Ryder Cup itself, was a good one for Continent (today Carrefour) Give yourself a terminal in exchange for discharge. digital way began to broadcast and announced as a great attraction that it included in its offer the matches of the Soccer League. satellite channel, whose installation was available almost free of charge, threatened to settle the matter in court. They ended up merging.

However, the real debate in the bars was monopolized by the beginning of the pulse between Pepe Navarro -who had renamed his late-night show The Pelican– and Javier Sarda, that started Martian Chronicles supposedly as a more serious and less tacky offer. What things.

At that time in Spain there were just over 100,000 golfers and 180 courses. Many of the 40,000 people who crowded the San Roque route daily were looking for the first time at a strange and alien sport. Among them, Edorta and Angela. The couple crossed Spain to attend a golf tournament for the first time. At home, in Vizcaya, little Jon stayed, who is now out there flirting with being the best golfer in the universe. Who knows to what extent his parents were responsible for that trip to Valderrama.