28 years after the death of the Brazilian pilot 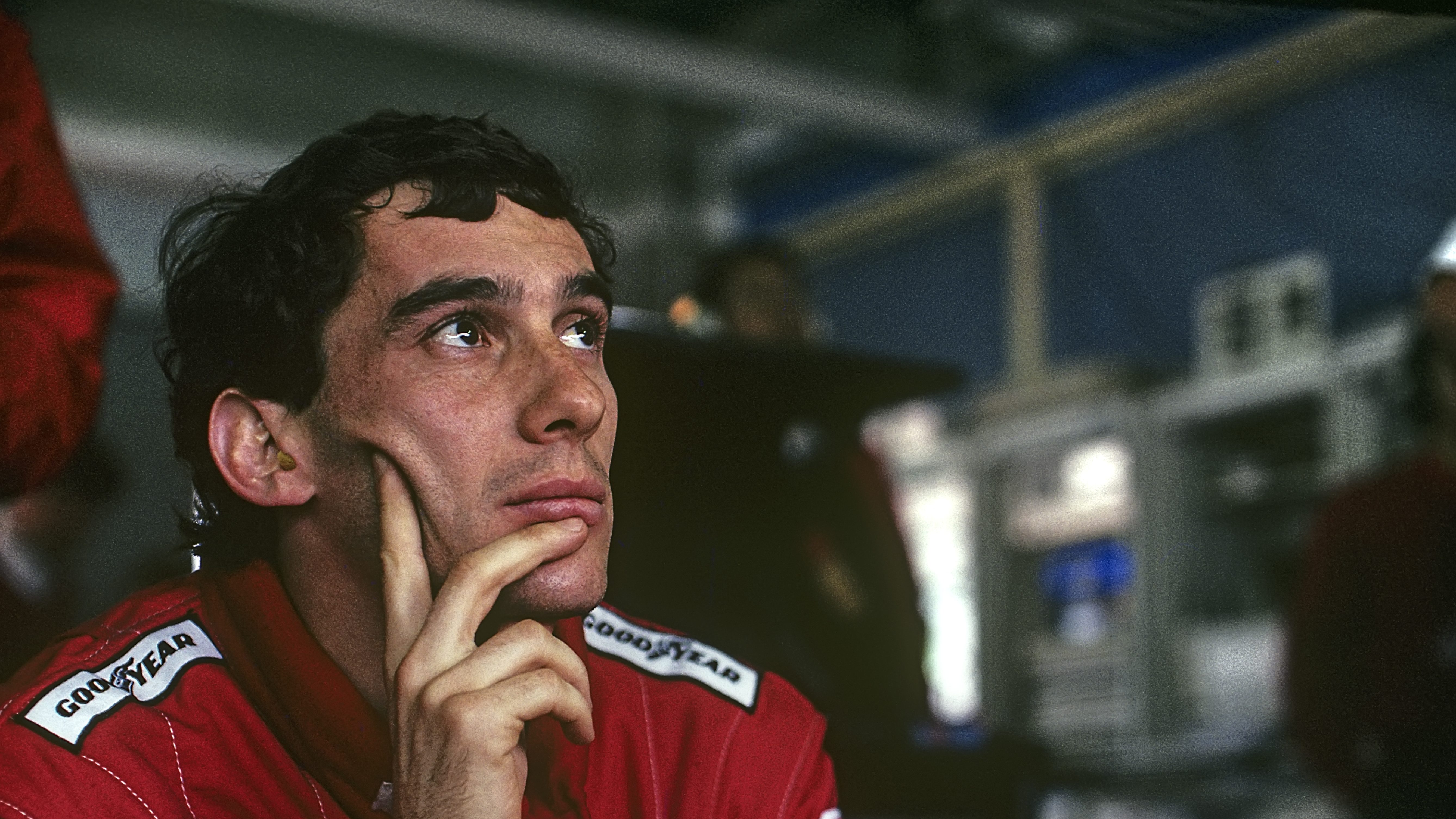 This Sunday May 1 28 years have passed since the death of Brazilian Ayrton Sennaconsidered one of the best pilots in the history of the Formula 1who died at the San Marino Grand Prix in 1994.

In the race held in Imola, Italy, the runner, who was 34 years old at the time, he crashed into a concrete barrier at more than 200 kilometers per hour and suffered a fatal head injury.

During his time in Formula 1, Senna played eleven seasons and a total of 161 racesin which he managed to position himself 65 times in the first starting position and won 41 rounds. In addition, the Paulista managed to get on the podium 80 times and He won the world title of the competition in 1999, 1990 and 1991.

During his stay at the biggest motorsport event, the racer competed for the Toleman, Lotus, Williams and McLaren teams. Precisely, the British team, with which the Brazilian won three championships from him, recalled Senna’s legacy. “For many, the best pilot who ever lived. A legend inside and outside the car. His dominance on the track was unmatched and bordered on otherworldly,” they wrote on their social media.

A legend in and out of the car. Senna Forever. #SennaSempre. 🧡🇧🇷 pic.twitter.com/jWlYdaF3yz

For its part, the Italian team Ferrari also highlighted the importance of the figure of Ayrton Senna. “One of our biggest competitors, who we admire a lot,” they posted.

One of our greatest competitors, who we greatly admired. Today we remember Ayrton 28 years on from that day in Imola 💚💛💙#essereFerrari 🔴 #SennaSempre pic.twitter.com/9SOtBNVsQZ

Finally, the official Formula 1 account also joined the commemoration of the Brazilian’s death. “A unique talent idolized by millions, who will be remembered forever.”

Benjamín Hites won race one on the first date of the European GT Open, in Portugal 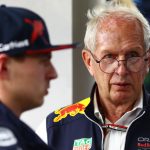 RedBull puts Ferrari in front of them: “They are the new point of reference in Formula 1”

Tags: Formula 1, F1, Ayrton senna
Formula 1: 30 years after the last world title of a South American driver
Formula 1: Ayrton Senna’s incredible record that no one can beat
Formula 1: what happened to Tamburello, the curve in which Ayrton Senna suffered his fatal accident
FORMULA 1 1561