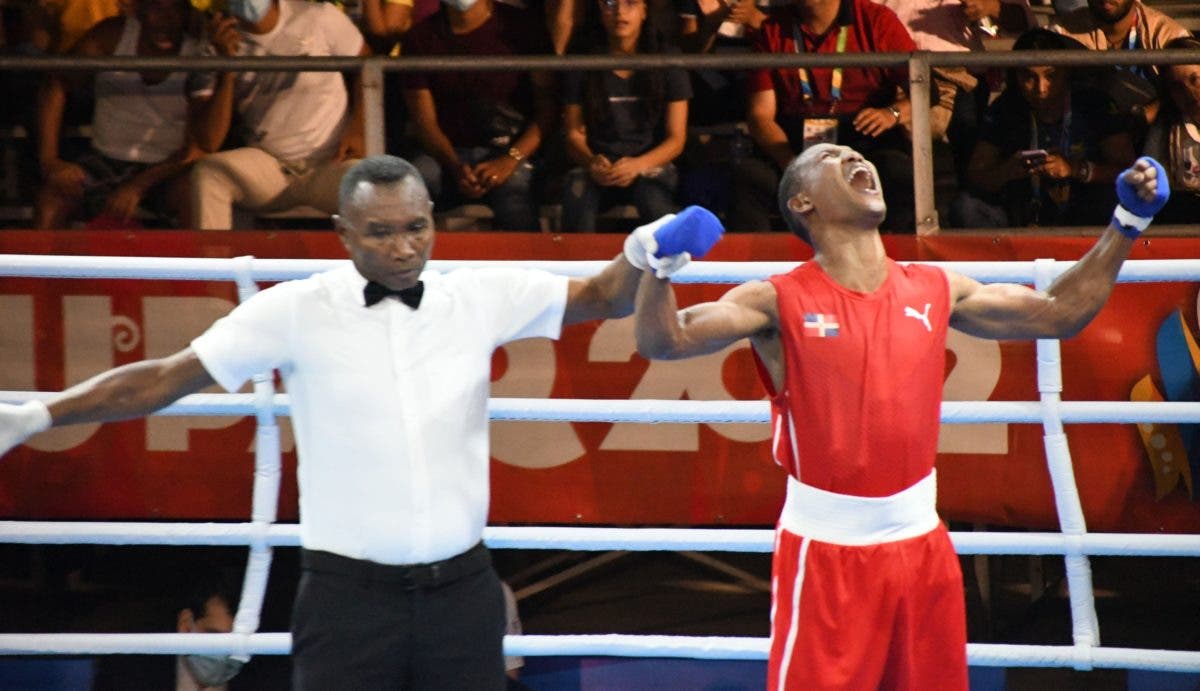 With six athletes in five events, including two finals, the Dominican athletics delegation begins its participation in the XIX Bolivari

With six athletes in five events, including two finals, the Dominican athletics delegation begins its participation in the XIX Bolivarian Games in Colombia.

Valledupar, Colombia.- The Dominican Republic boxing dressed in glory when three of its competitors won gold in their respective categories in the tournament final of the discipline corresponding to version 19 of the Bolivarian Games Valledupar 2022.

Is about Alexy de la Cruz, Euri Cedeño and Cristian Pinales, who were the first to reach the gold medals in the Parque de la Leyenda Vallenata.

On the same day yesterday, the Dominican Republic won the gold medal in the women’s softball tournament, after beating Colombia in the final, 12-3.

We invite you to read: Félix Sánchez: “Athletic trainers will make a great leap”

Boxing
The first to sound the Dominican anthem was De la Cruz, who defeated Colombian José Viafara by split decision, 3-2.

Cedeño, meanwhile, beat Ecuadorian José Mercado by unanimous decision in the final to win the gold medal in the 69-75 kilos category.

Finally, Pinales disposed of the Colombian Jorge Luis Vivas by decision and was awarded the gold medal of the 75.81 kilos division.

On their side, the boxers Miguelina Hernández and María Moronta had to settle for silver medals after falling to their rivals in their respective fights.

You can also read: Most Valuable in All Star! Juan Marichal tops the list