4 outstanding Mexicans in Formula 1 that you have to know 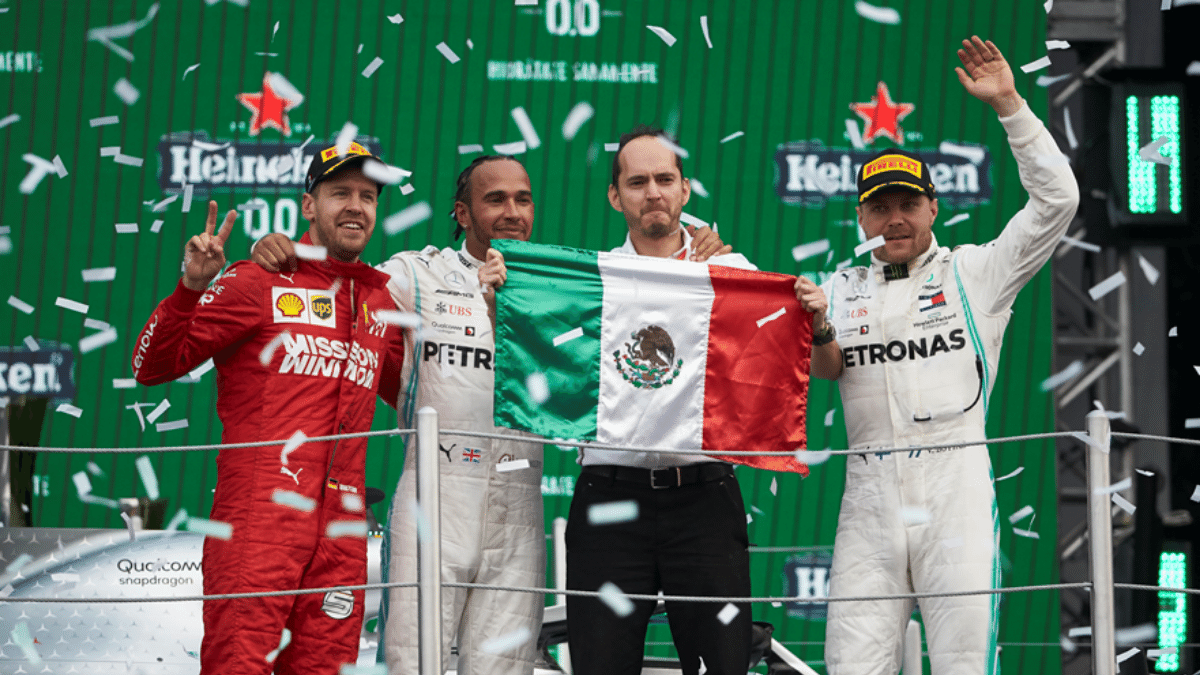 The presence of Mexican talent in Formula 1 It is not limited to the brilliant performance of Sergio “Checo” Pérez at Red Bull Racing. Designers, physical trainers, engineers, promoters and race directors are some of the professions that maintain the presence of our country in the highest category of world motorsports. His contribution to the development of drivers, cars, teams and races are essential for Formula 1 to become one of the biggest sport-shows in the world.

Here we list some of the Mexican professionals that you probably did not know and today they give life to the category.

Juan Sebastian Navarro. What greater dream for those who love Formula 1 than to work at Scuderia Ferrari? Juan lives that dream every day. Deputy Head of Composite Design, the Mexico City native joined the team in 2014 and has been part of the most prestigious team in the category ever since.

Navarro works directly on the cars that drive each round Charles 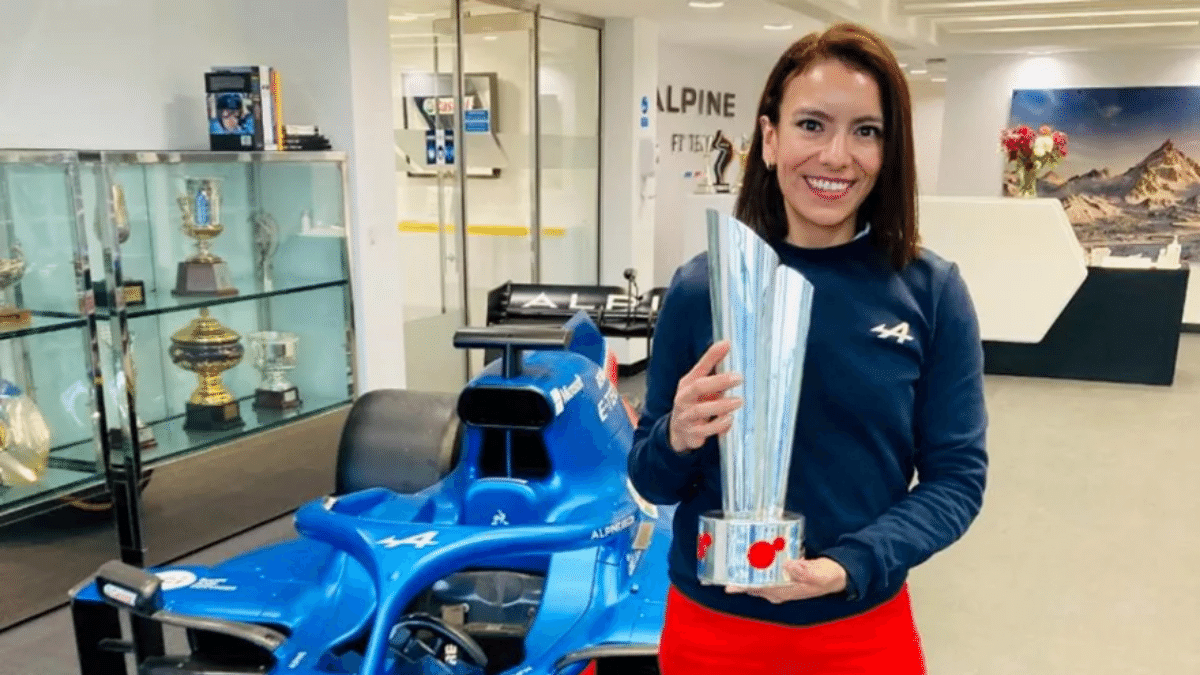 They are just a sample of successful Mexicans who are part of the Great Circus. His efforts are materialized in each of the rounds that give life to the world championship of the highest category of motorsports and, although his work is behind the scenes, without him the results would not be the same.

Alonso: “I watched the races for Verstappen and Russell”
World record for the largest f1 car ever made in lego
Head of the Red Bull team speaks out for increasing the maximum spending limit in the face of inflation
FORMULA 1 2427

Loading...
Newer Post
Greg Norman assures that “the PGA is trying to destroy” the LVI Golf
Older Post
Why does boxing celebrate the National Holidays with great functions?