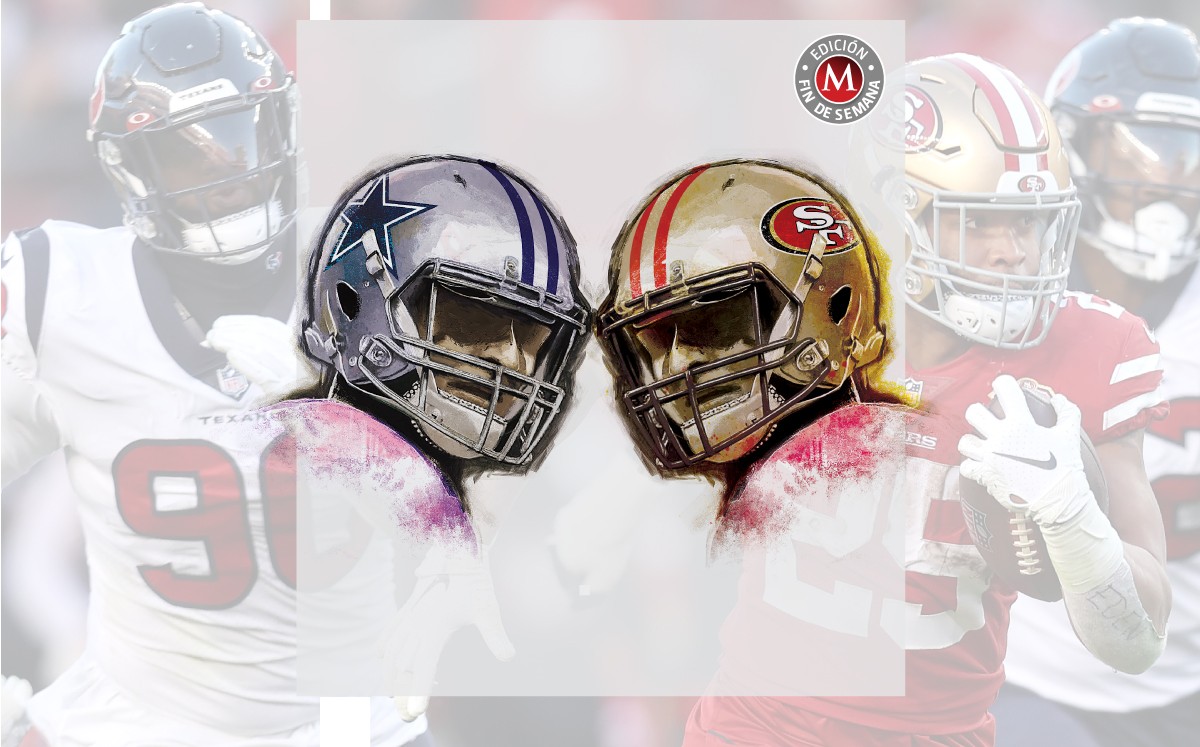 Many fans fell in love with the NFL thanks to these two teams. Protagonists in the eighties and nineties, the San Francisco 49ers and the

Many fans fell in love with the NFL thanks to these two teams. Protagonists in the eighties and nineties, the San Francisco 49ers and the Dallas Cowboys face each other again in the playoffs, a situation that has not occurred since 1995.

That&#8217;s how it is, 27 years have passed since the last time the Gambusinos and the Lone Star met in a postseason game, in times when Steve Young and Troy Aikman commanded the offenses of their respective franchises.

Of course, we&#8217;ve all heard about those teams that, in the 1980s and 1990s, were the kingpins of the NFC; institutions with legends on and off the grid, such as trainers Bill Walsh and Tom Landry, who delivered the first rings to their institutions.

It will be an interesting duel, to the point that, of all those we will have in this wild card round, this will be the closest, with only four points left in the spreads, according to the forecasts of the sportsbooks in Las Vegas.

This will be the first time we&#8217;ve seen both teams meet in the Wild Card round, so the thrills seem guaranteed. 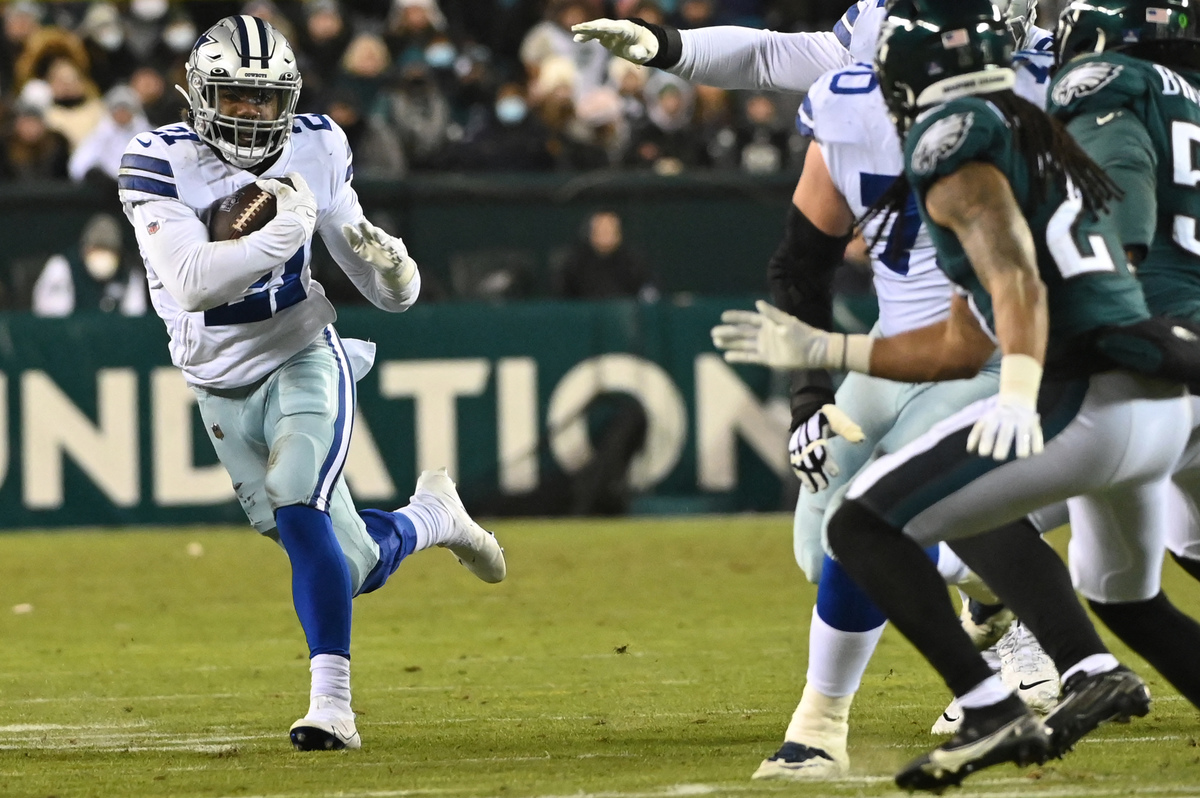 Of course, there are other players worth mentioning, such as Trent Williams (49ers) and Zach Martin (Cowboys), named to the NFL First-Team All-Pro, who recognize the best of the season by position.

Dallas enters this game as the best overall offense in the league, as well as the second best through the air, while San Francisco is the third-best defense overall, as well as the sixth-best against the pass. 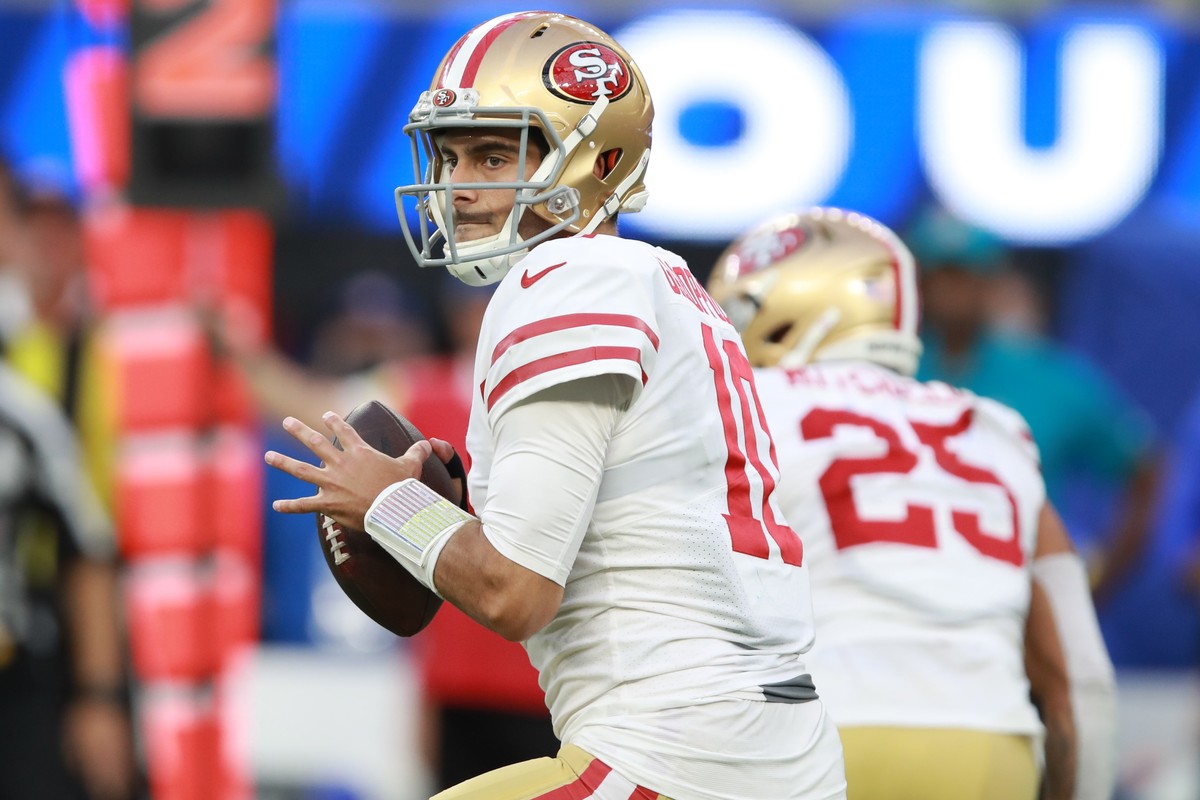 The rivalry is revived

San Francisco 49ers and Dallas Cowboys, two of the most popular teams among Mexicans, meet again in the playoffs 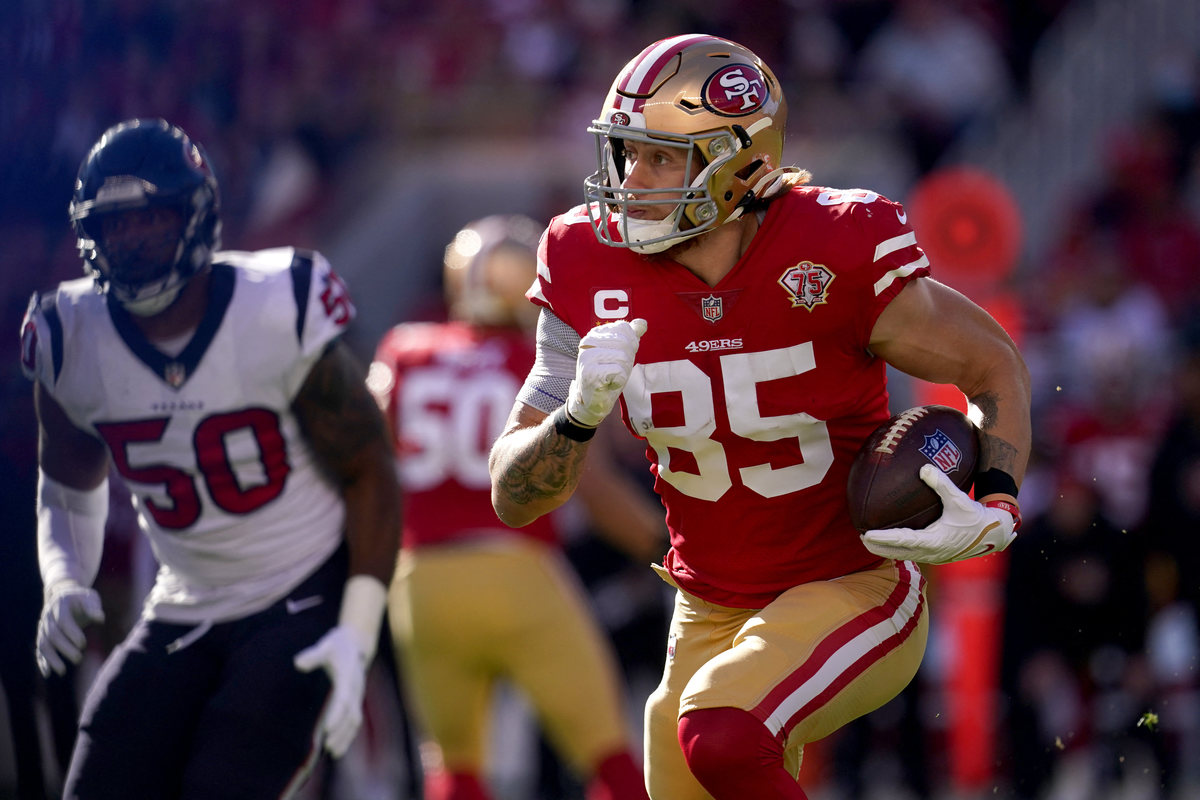 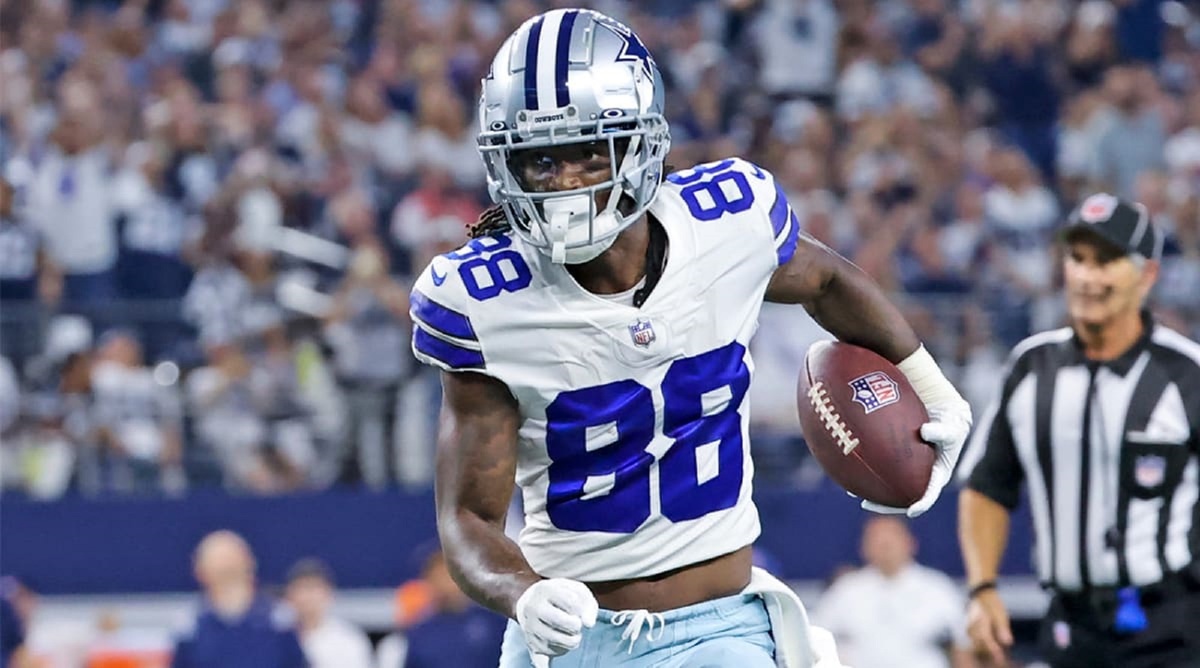 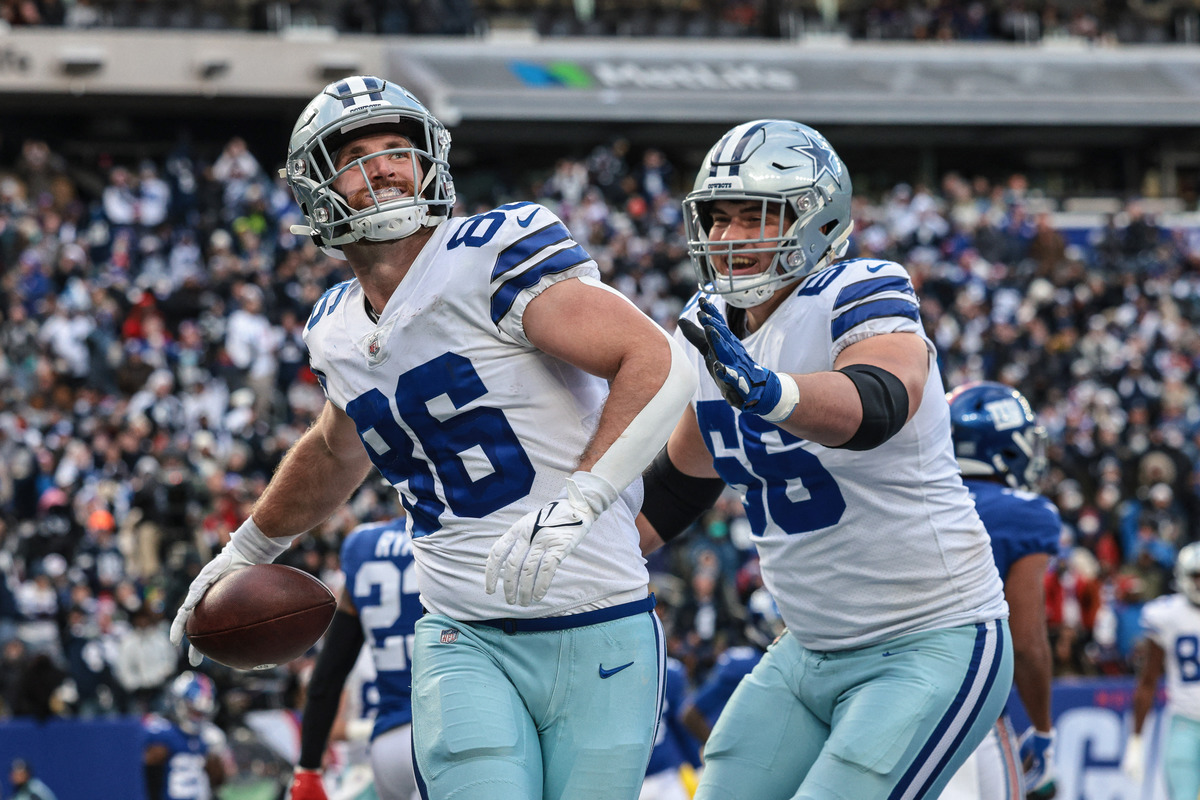 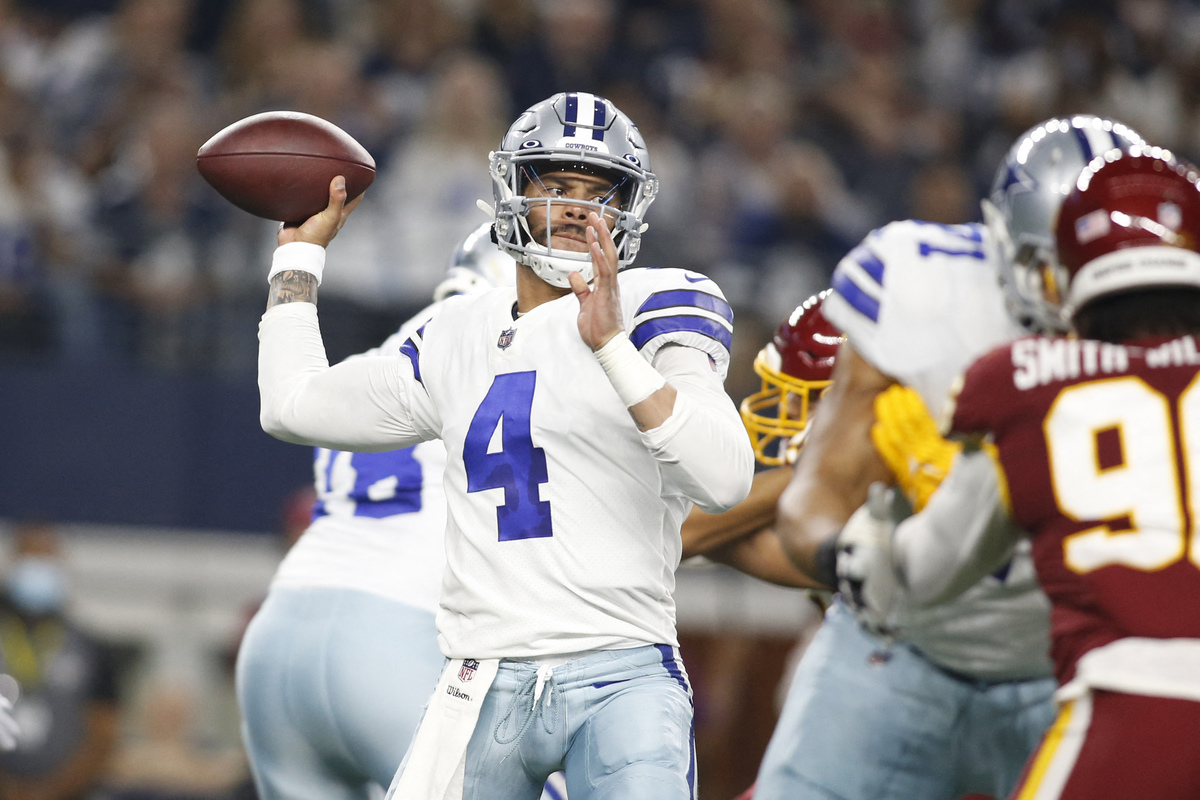 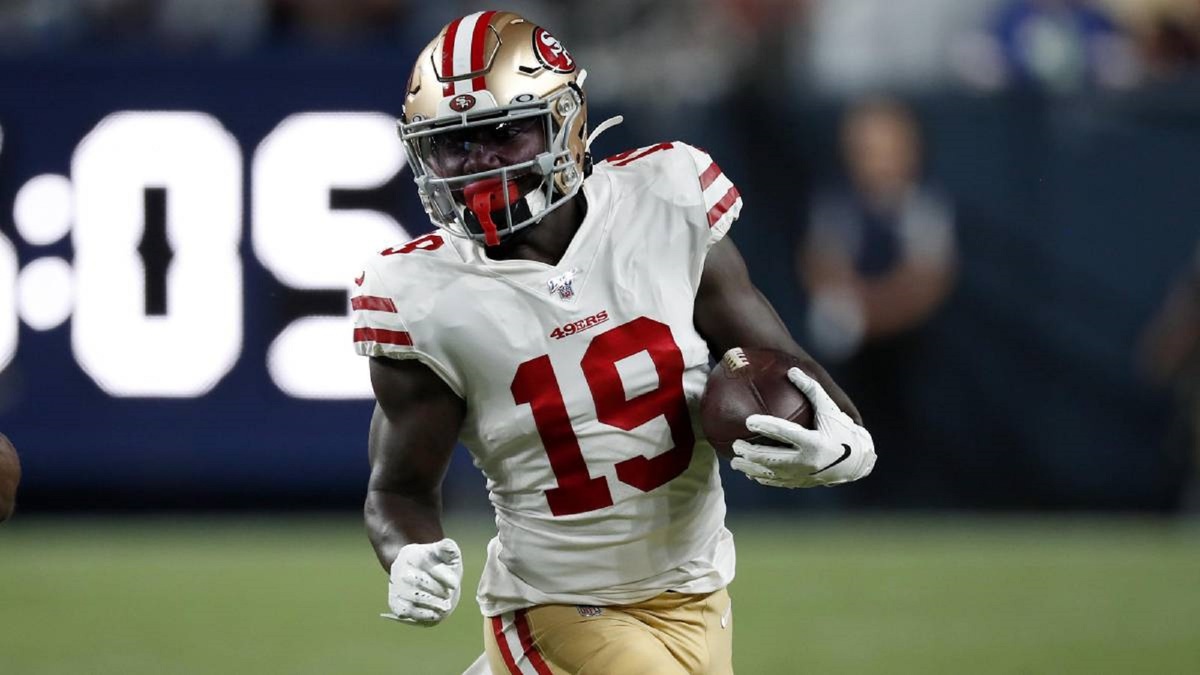 Wild Card Round Dates and Times