5 documentaries about Formula 1 to watch before “Schumacher” premieres 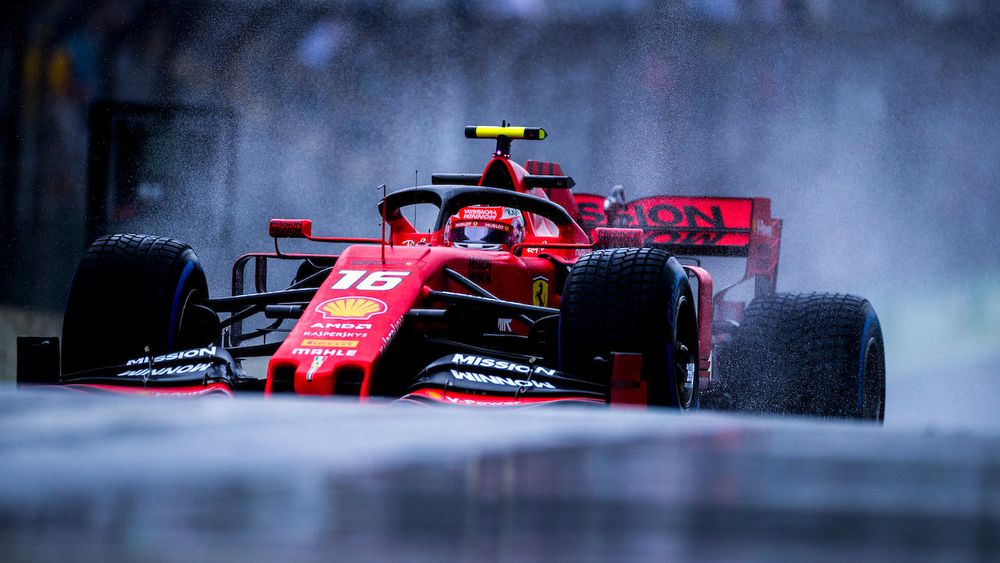 Next Wednesday, September 15, Netflix will recall the life and sporting career of the seven-time Formula 1 world champion Michael Schumacher. Befo

Next Wednesday, September 15, Netflix will recall the life and sporting career of the seven-time Formula 1 world champion Michael Schumacher. Before, we leave you a list to do the previous one.

“Schumacher” is the first film that has the approval, support and participation of his family. It comes three decades after the debut of El Kaiser in Formula 1 when, replacing the Frenchman Bertrand Gachot, he played the 1991 Belgian Grand Prix in a Jordan 191. To go “we warm up our engines” for its premiere, here are some essential platforms streaming.

This documentary series looks back at McLaren-Honda’s difficult beginnings during the 2017 season, where it took them – once again – to achieve a competitive enough performance to fight with the teams in the middle area of ​​the paddock. The team’s turning point would come with the announcement of the break with Honda and the agreement with Renault to use its engines from 2018. It is available on Amazon Prime Video.

4.Fangio, the man who tamed machines

This feature film seeks to get into the mind of what is considered the best Formula 1 driver in history (precisely Schumacher was in charge of breaking several records that he had set) throughout his career and personal life to understand what he was leading him and other drivers to risk their lives racing in cars that flew at the same speeds as those of today, but with minimal safety precautions and where many of them do not survive until the end of the season. Found on Netflix.

During the two seasons available so far, the Docuserie shows an intimate portrait of the two-time Formula 1 world champion, the Spanish Fernando Alonso. From his announcement to leave Formula 1 in 2018 to focus on other motorsport categories seeking to become a multiple champion until his return to the top flight for the 2021 season aboard the same team with which he became champion: Renault, now converted in Alpine F1 Team. It is also available on Amazon Prime Video.

This feature-length documentary that traces the life of the legendary Brazilian pilot Ayrton Senna (1960-1994), from the season of his debut in 1984 until his untimely death a decade later at the San Marino Grand Prix. It has surprising and unpublished material extracted in large part from the archives of Formula 1. For streaming reasons, Netflix removed it from its catalog for Latin America but it can be “rented or bought” through Google Play Movies.

The most anticipated at the end of each Formula 1 season is the premiere of this docuseries. It is not necessary to be a follower of this competition to enjoy this documentary series, since the production and construction of the story is compelling from every point of view. Formula 1 drivers, managers and teams accelerate hard on and off the track. It has three seasons available on Netflix.

Tags: fernando documentary, premieres 2021, senna
F1: the condition that Verstappen imposed to return to Drive to Survive
The shocking preview of Drive to Survive that ignites Formula 1
Drive to Survive is greenlit for two more seasons on Netflix
FORMULA 1 3014