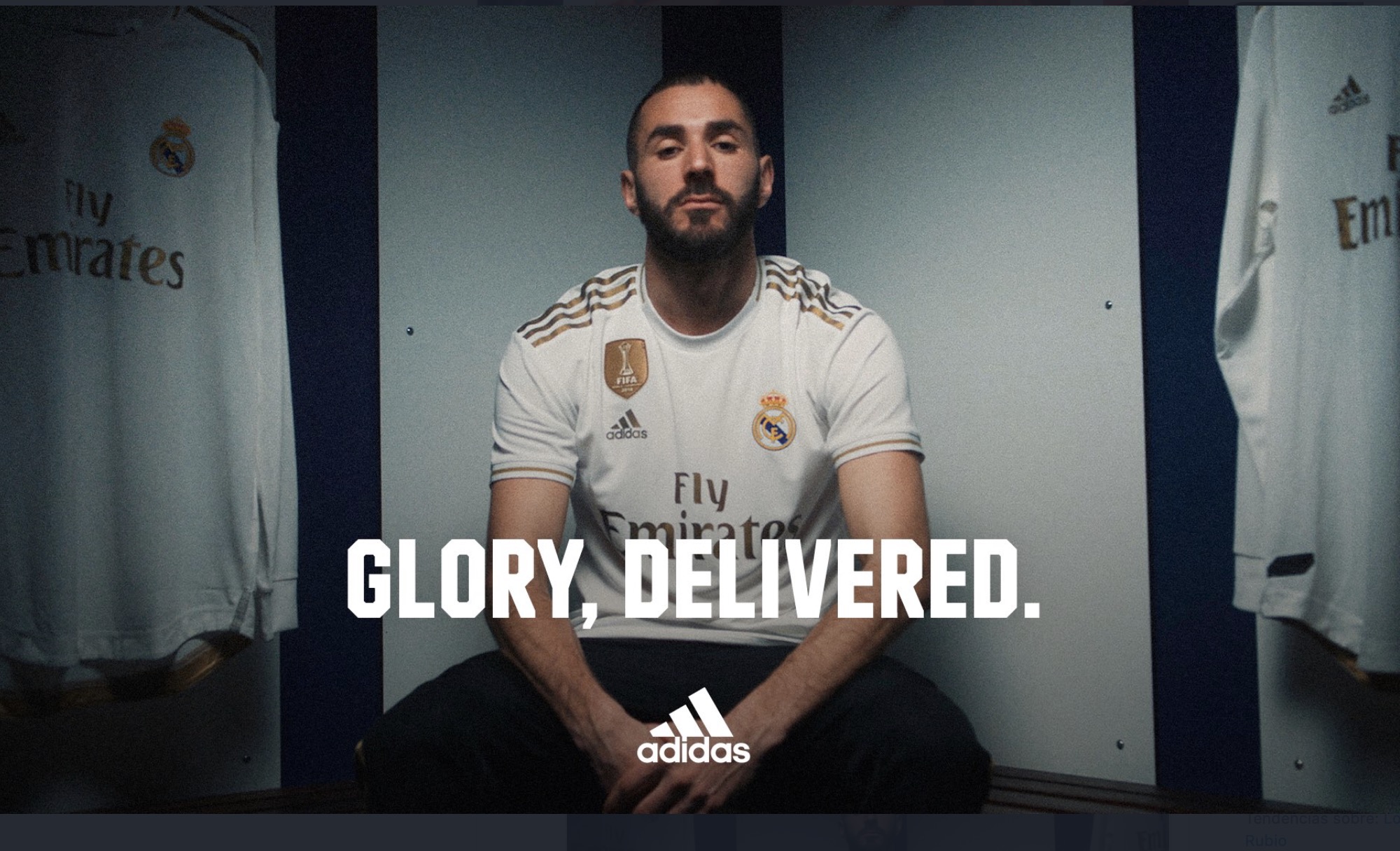 Currently, soccer teams could not survive without their sponsors, especially those who invest large amounts to buy as many players as they want.

For many people, soccer has become a business that left behind the sporting aspect, which is why they have decided not to get carried away by the impetus that a soccer game causes.

In recent years, yes, we have seen how entrepreneurs emerge who allocate high multimillion-dollar figures to buy a football team. One of the most recent cases is the Paris Saint-Germain Football Club, whose owner, Nasser Al-Khelaïfi, is one of the richest men in the world.

With his arrival, the Parisian club began a transformation that has led it to be the club that currently has the three most important players in its ranks: Lionel Messi, the best of all time for many fans; Neymar Jr., the best player today; and Kylian Mbappé, the greatest promise in football today.

This, without a doubt, has put the Paris team in that Olympus that only belongs to the most powerful clubs on the planet, despite the fact that they have not yet achieved the much-desired UEFA Champions League cup, their highest ambition, both in football and in football. marketing terms. Winning the trophy would unquestionably raise the value of your brand.

But, like PSG, there are other teams so financially solid that even a pandemic could not stop them under any circumstances.

More than football teams, these are brands, very profitable brands that each year generate millions of income through T-shirt sales, sponsorships, commercial strategies or even digital marketing.

However, a plus for all clubs is the sponsorship on their jerseys, especially on the front. Many times, this is the highest income for teams, which is why creating a good alliance with brands is vital to enjoy strong economic stability.

That is why today we present to you the five European soccer teams that generate the most income through their main sponsors.

The main sponsor of the merengue club is the airline Fly Emirates, creating its alliance since 2013 and placing itself on the front of the shirt. The income that Real Madrid generates with this sponsor is 70 million euros.

English club Manchester United changed Sharp to Teamviewer to be their main sponsor. This will be the first season that the brand appears on the Red Devils jersey. It generates income of 58 million euros.

Since 2019, the Accor hotel group, one of the most important, became the main sponsor of PSG, which is why we have seen it on the front of the shirt. The income generated by the club is 50 million euros.

Since last season, Chelsea of ​​England created an alliance with Three, a British provider of Internet and telecommunications services that generates revenues of up to 50 million euros to the London club.

The financial institution Standard Chatered and Liverpool have had a very profitable alliance since 2010. It is the main sponsor of the British club and generates revenue of € 47 million.

More street spirit is missing in today’s football, by Carles Rexach
“National is Real Madrid of Colombia”, a benchmark of Colombian football generates a stir
Acts of violence throughout history in international football | sports
FOOTBALL 3738

Loading...
Newer Post
Mike Tyson revealed who the legendary boxer is by …
Older Post
‘Carlitos’, boxer from acambarense, is a warrior inside and outside the ring