88 consecutive defeats, the story of Peter Buckley, the worst boxer in history | Other Sports | sports 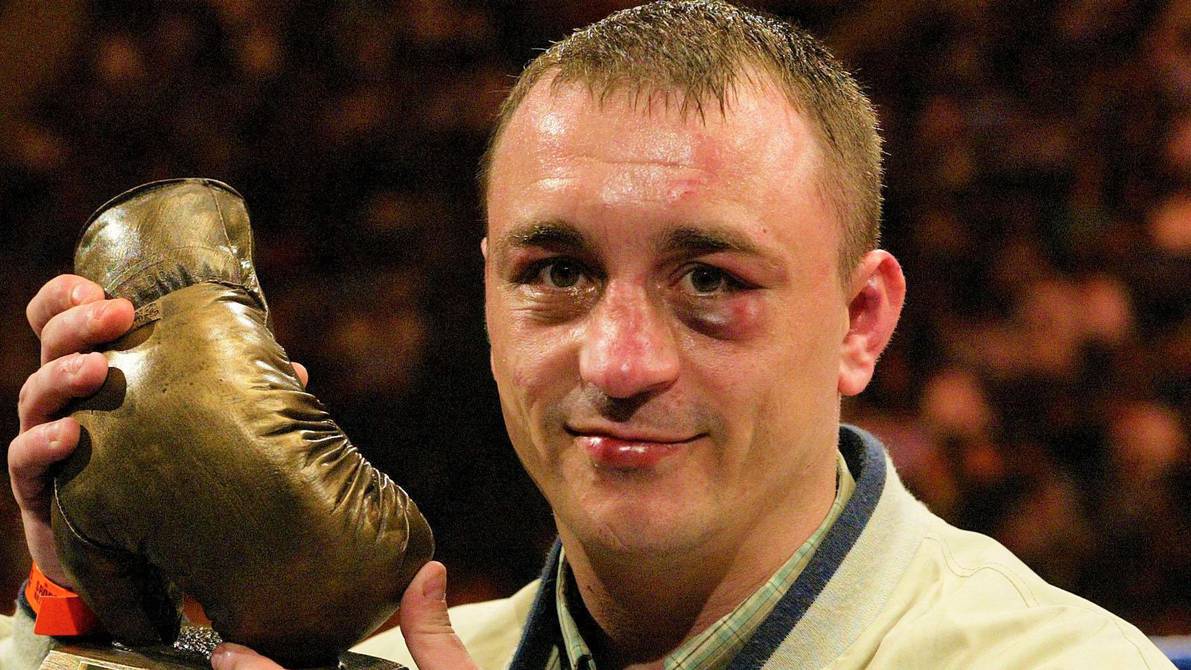 Buckley trained three hours a day, but could never contest a major title.

British boxer Peter Buckley achieved a record that no one has been able to match: 88 consecutive defeats. Despite training three hours a day, he never achieved a major title.

His first meeting as a professional was in 1989 and he continued for 20 years, playing 300 fights in that period. Of them, he only won 32, but had the opportunity to fight with several world champions.

“I love boxing and I enjoy every time I step into the ring,” he declared. On several occasions the British Boxing Control Board asked him to retire due to the risk he suffered every time he participated in a fight, but his love for the sport was greater.

Peter Buckley was born in Birmingham in 1969, he was a welterweight, but he moved down and up in the ranks based on his rivals.

In February 2000 he was called an hour in advance to replace the opponent of Commonwealth champion Alex Moon, who had been injured at the last minute. Moon had been preparing for months, the fight was going to be televised and all the capacity was sold out. That didn’t stop Buckley, who grabbed his gloves and showed up to fight.

“I have to be grateful to boxing. He has given me a house, car and vacations, and thanks to him, my wife and daughter live without penalties ”, he affirmed.

He was never discouraged despite the losing streak because, as he himself claimed, he remained in good physical shape after training three hours every day and had good technique to avoid blows.

In 2003 he was awarded an honorary award for his career. His greatest success was being the Midlans regional champion at super featherweight in 1991.

Buckley left boxing after a fight in his hometown when he was 40 years old, having earned the nickname of The Professor. (D)

I am the rightful champion after defeating Pacquiao
Who is Gervonta Davis and how many KOs does he have in his …
Fought bear boxer in Russia; they induce him into a coma
BOXING 918

Loading...
Newer Post
They make up the Tlaxcala boxing team that will participate in the 2021 National Popular Games
Older Post
Jay Z, about to become the owner of a football team