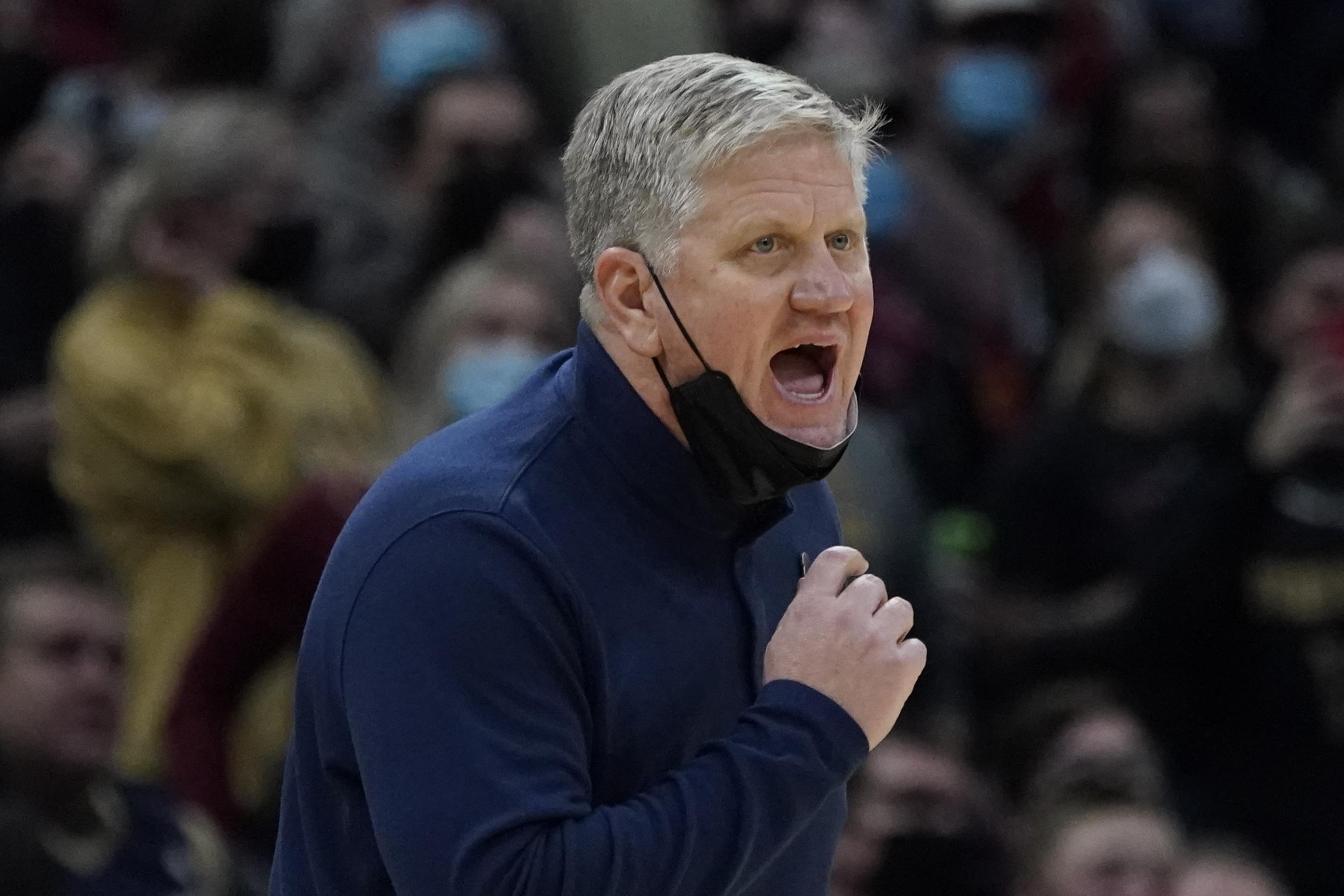 Memphis assistant coach Brad Jones entered the Grizzlies' locker room in Brooklyn a few days ago. Then he wondered if he was in the right place.Th

Memphis assistant coach Brad Jones entered the Grizzlies’ locker room in Brooklyn a few days ago. Then he wondered if he was in the right place.

There was only one person in the dressing room, and Jones didn’t know her.

“Am I in the Brooklyn locker room?” Jones asked.

It turned out that he was in the right place. The other person in the room was Jon Teske, a rookie whom the Grizzlies had just signed for 10 days, looking to fill the gaps left on the roster by several players infected with COVID-19.

This is current life in the NBA, with constant changes in the teams. And at 7:15 a.m. on Saturday, Jones woke up to read a text message, in which he verified that the changes also include the coaching staff.

Jones had to serve as interim coach for the Grizzlies, in the Saturday game they beat the Los Angeles Clippers. Taylor Jenkins, the Memphis coach, entered the league’s health protocols in the morning.

Jenkins became the 14th head coach within the 30-team league to be absent in recent weeks due to coronavirus-related issues. The figure does not include numerous attendees, other employees and about 300 players.

“I had COVID but no symptoms,” said Daigneault, who returned to the Thunder on Friday. “I was actually able to spread based on my COVID levels, and yet I was asymptomatic, which gave me a very tangible example of how this thing spreads so quickly. If I weren’t on a test protocol like the one we are in, I wouldn’t have thought of getting one, and yet I would still have been breathing close to everyone. “

Also in the protocols and unable to play on Saturday was Steven Adams, center of the Grizzlies and who was the only Memphis player to appear in the first 40 games of the team this season.

Adams started the day as one of just 17 players in the league who had not missed a game in the 2021-22 campaign.

“Yes, we have to plan when we find out that someone contracted COVID or was injured,” Jones said. “The next man has to step up and blah blah blah. These times are obviously challenging. “

Loading...
Newer Post
Rayados de Monterrey will NOT have more reinforcements for Clausura 2022
Older Post
Rahm burns down Kapalua: the first title of the year, within reach