a boxer from Monte Grande who fights in life

Villa 21-24 is located in Commune 4 of the Autonomous City of Buenos Aires, encompassing the neighborhoods of Barracas and Nueva Pompeya. There

Villa 21-24 is located in Commune 4 of the Autonomous City of Buenos Aires, encompassing the neighborhoods of Barracas and Nueva Pompeya. There Sebastián lived with his family, but María Ester Barrios, his mother, always stands out: “She always searched for them so that we don’t lack bread. Thank God, my old woman always gave everything. Today I thank life that we got out of there because I don’t know what would have happened to my life ”.

Sebastián Cabaña is a boxer from Monte Grande who is beginning his first professional career after a tough childhood in the village.

Sebastián trains in the afternoon and in the morning he works in a logistics warehouse. Today he is reviewing his life so far and he does not stop thanking this moment: “I have a blank job, I am a boxer, I have a family that I formed, my parents are well and with work. Sometimes I go back to the village because I have relatives there and when I want to find out from my friends that they were there, they are all dead or in prison ”.

He started training when he grew up, at the age of 22, when he already had a job and could afford the expenses: “I started training at Alsina at 60 (Alem Neighborhood Society) because when I could pay for things. I saw the ring and it caught me, I was going every day. One day Ramón Barrios, my current coach, approached me and said if I wanted to start fighting and I, without notion of anything, said yes. “

After a while of training he began to fight in an amateur way, where he won 30 times and lost 15 times, all on points. He recently got a professional boxing license for welterweight and already has two victories in two fights, one by knockout and one by points. He has already arranged the third for next month with a rival to define, with the help of the promoter of former boxer and world champion Marcos Maidana, Chino Maidana Promotions. 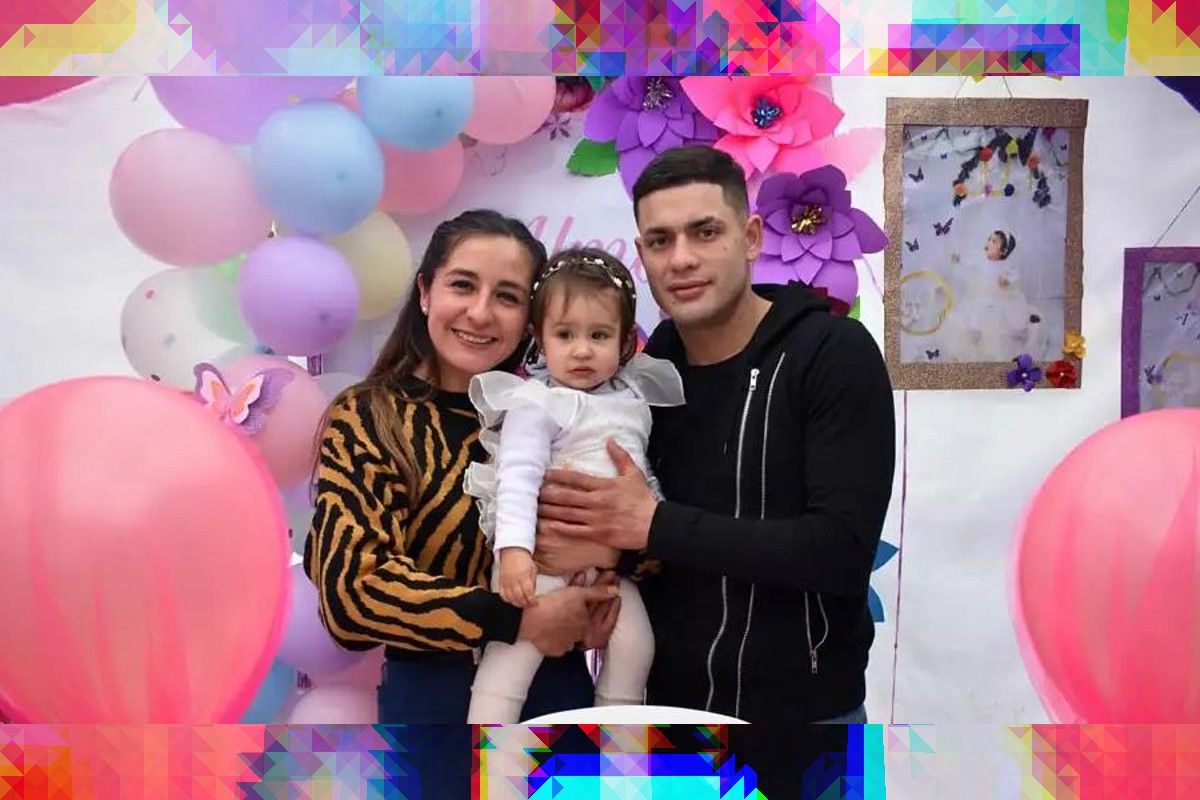 Juanto Alejandra Jara, his wife of six years, has a one year and two month old daughter, Alma.

He has been a father for a year and two months together with Alejandra Jara, his wife for six years: “Almita (his daughter) changed my life. It makes you think things differently, it opens your instincts and it was the best thing that could happen to me in life. Everything you do and generate is to be able to give it everything and that it does not lack anything “.

Mar del Plata production company will hold a festival next Saturday – ACCION 5
companies, goods and a collection of luxury cars
Could be killed if he continues his boxing career
BOXING 889