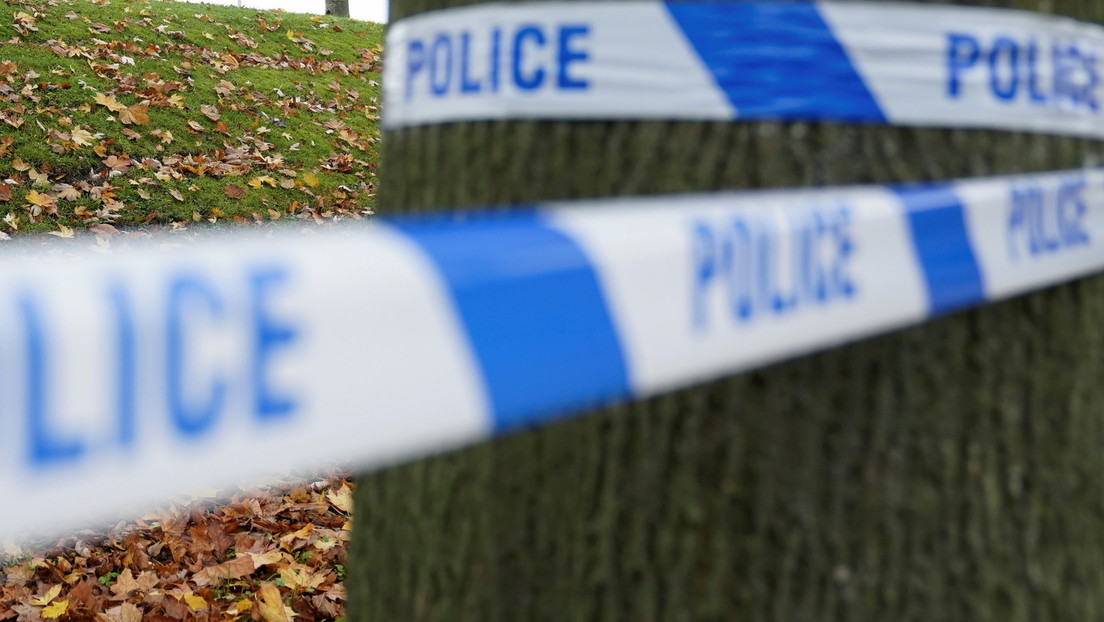 As a result of the impact, the victim was brain dead before falling to the ground.

A fight outside a bar in Wales (United Kingdom) had a fatal outcome when a young man lost his life after receiving a single punch from a boxing fan, which caused him “brain death before falling to the ground”, they report local media.

As stated by the Prosecutor’s Office before the Crown Court of Caernarfon during the trial, which began this Tuesday, the events occurred on September 19, 2020 in the city of Bangor, when Brandon Luke Sillence, 25, attacked “without provocation”. two men chatting in front of the establishment, causing the death of Dean Harry Skillin.

An officer who was near the scene at the time of the fight said he had heard “a terrible blow that sounded hollow”, before seeing Skillin fall on his back, who was found without cardiac electrical activity by paramedics who took him to hospital where he died from injuries sustained.

For his part, the defendant, who at the time of his arrest boasted of having “superhuman strength,” pointed out to the jury that he had not formally trained boxing, as the Prosecutor’s Office accuses him. He also accepted responsibility for the murder, but denied having committed murder, as his only intention was to deliver warning blows to keep his distance and slap the victim.

After the first hearings of the trial, which could last all week, it will be the task of the jury and the court to determine Sillence’s intentionality at the time of delivering the deadly blow, detailed the prosecutor in charge of the case, John Philpotts.

Children’s boxing, cyclocross, Legua de Coslada and Clara Baquero
Performs State Free Boxing towards Popular National Games 2021
The changes of boxing so as not to be left out of the Olympic program
BOXING 1345