A boxing program with two titles at stake 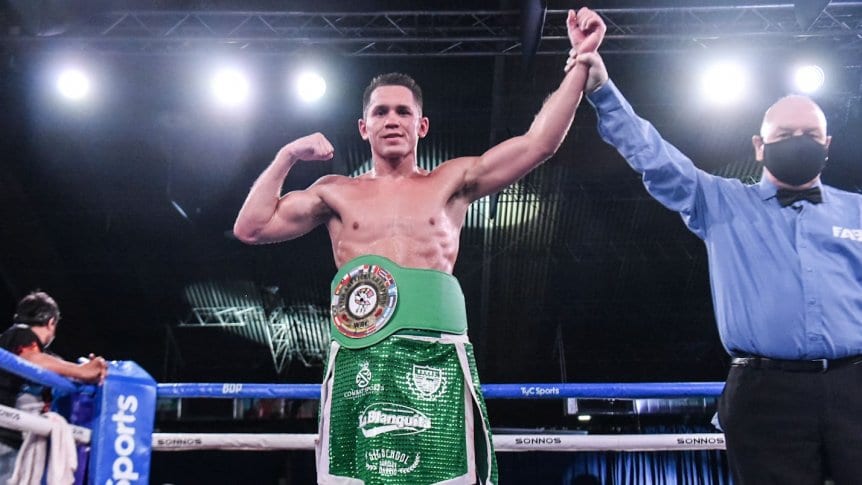 Emmanuel Schramm will seek to recover his Latin silver super welterweight title in an evening that will take place in General Madariaga. Gentleness.

Two fights in which there will be titles at stake stand out from the first televised night in Argentina in June, on Friday at General Madariaga. Emmanuel Schramm will face Jose A. Vargas in search of recovering the World Boxing Council (WBC) super welterweight Latin silver title that he obtained in December 2021. Alán Luques Castillo will face Nicolás Botelli for the Argentine featherweight belt, which is vacant.

Schramm, who has a record of 13 wins, 8 by knockout, 1 loss and 1 draw, will once again get on a ring, after his undefeated came to an end. On March 11, at the Buenos Aires Casino, he was unable to face Cristian Ayala and fell unanimously on the cards, losing the chance to win the World Boxing Organization (WBO) Latin Welterweight Title.

On Friday it will be time to turn the page and return to the super welterweight category, in which he defeated Nicolás Verón, in December 2021, after a unanimous decision. of the juries. This time he will face Vargas, with 8 wins, 2 by knockout, and 2 losses, who comes from a unanimous decision win against Emilio H. Aibar, on April 8, in Comodoro Rivadavia.

His only two losses were against ranked boxers, such as Rodrigo Coria and Leandro Fonseca. The opportunity presented to him is very important for his campaign, so he will try to take advantage of it, in order to get his first title in professional boxing. 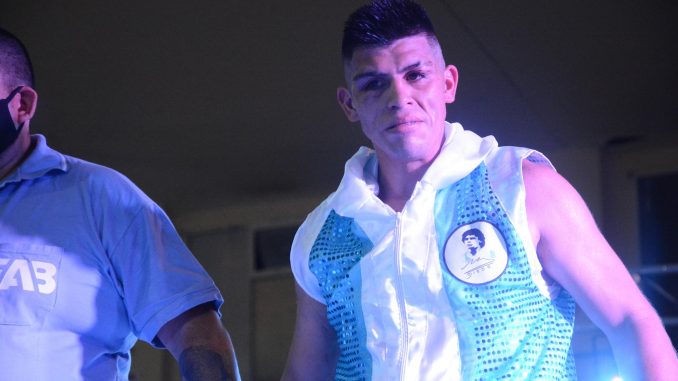 José A. Vargas will have a great opportunity to win the first title of his professional campaign. Gentleness.

In the other stellar fight of the night, Alan Luques Castillo with an extensive campaign as a renter will face Nicolás Botelli for the Argentine featherweight title, which is vacant.

Boxing champion from Morelia receives only 15,000 pesos from the city council for an international tournament
Eddy Reynoso, recognized as the best coach of the year
Three sports could be left out of the 2028 Olympics
BOXING 3118

Loading...
Newer Post
NBA Finals 2022 Celtics vs Warriors: Stephen Curry, in search of the only prize that is missing in his career… with certain parallels with Kobe Bryant
Older Post
Live transfer market: last hour of the market closing and reactions