“A challenge that I have never hidden”: Fernando Alonso revealed what he will do when he retires from Formula 1

Fernando Alonso He is the driver with the longest career in the history of Formula 1 and plans to accumulate several more seasons in the Great Circus. With a recently signed multi-year contract with Aston Martin that will start in 2023, the two-time world champion is preparing to start a new project in a new team, but with the same enthusiasm as always. In that sense, in an interview with DAZN, the Nano revealed what his plans are for when the time comes to retire from the highest category of motorsports.

The love of Fernando Alonso for the tracks and the competition is something that nobody can discuss. At 41 years old, the Oviedo-born pilot continues with the same passion in each race and his level continues to rise. In dialogue with DAZN, the Nano was asked about future plans when he says goodbye to the Great Circus. Alonso was very direct with his present and assured that he still has a few more years left in Formula 1. However, did not hesitate to express his desire to drive in the Dakar Rally when the time comes for his retirement from the premier class. The Magic took inspiration from his great friend, Carlos Sainz Sr.

“I will always race because I like to compete, I like to drive. I know I’m still sane for a while, but hey. I hope to be in Formula 1 for two or three more years, I think I’m 100%. Then from there a challenge that I have never hidden is to try the Dakar again. I have an example and a very clear inspiration in Carlos Sainz Sr., who continues at the foot of the canyon, winning the Dakar Rally”, confessed Fernando Alonso on DAZN.

Participate in another role

In the same interview, the current Alpine driver assured that he does not see it as very feasible to return to F1 as soon as he retires, because it will be difficult to participate in the Great Circus in another role other than as a driver.

“Right now I don’t see myself, but I can’t say I won’t because life takes many turns. When I stop running, coming in another function would cost me, so I think I’ll dedicate myself to other things,” said Nano. 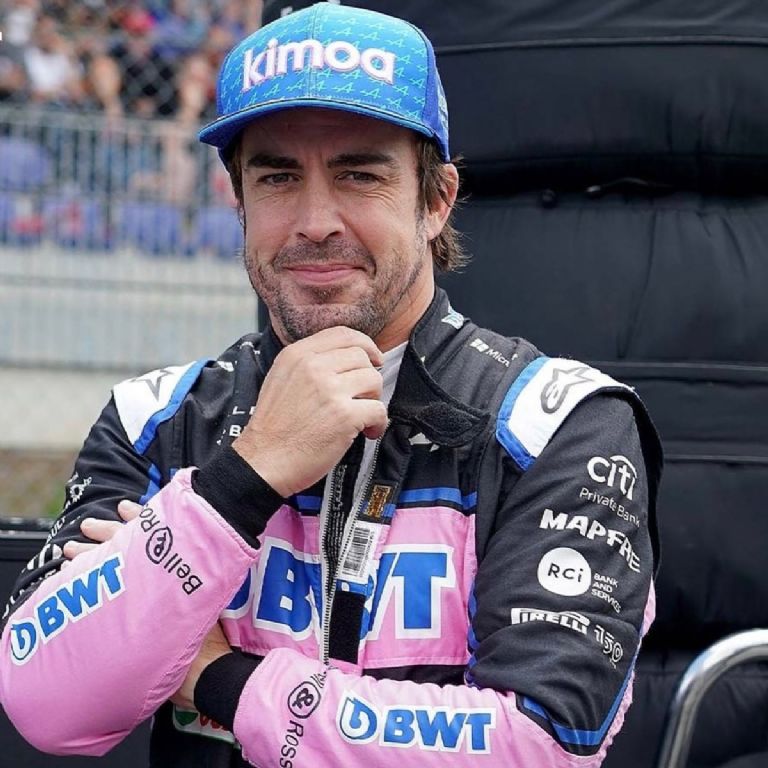 The Nano will be part of Aston Martin next season on a multi-year contract.