A glimpse of what happens in European football 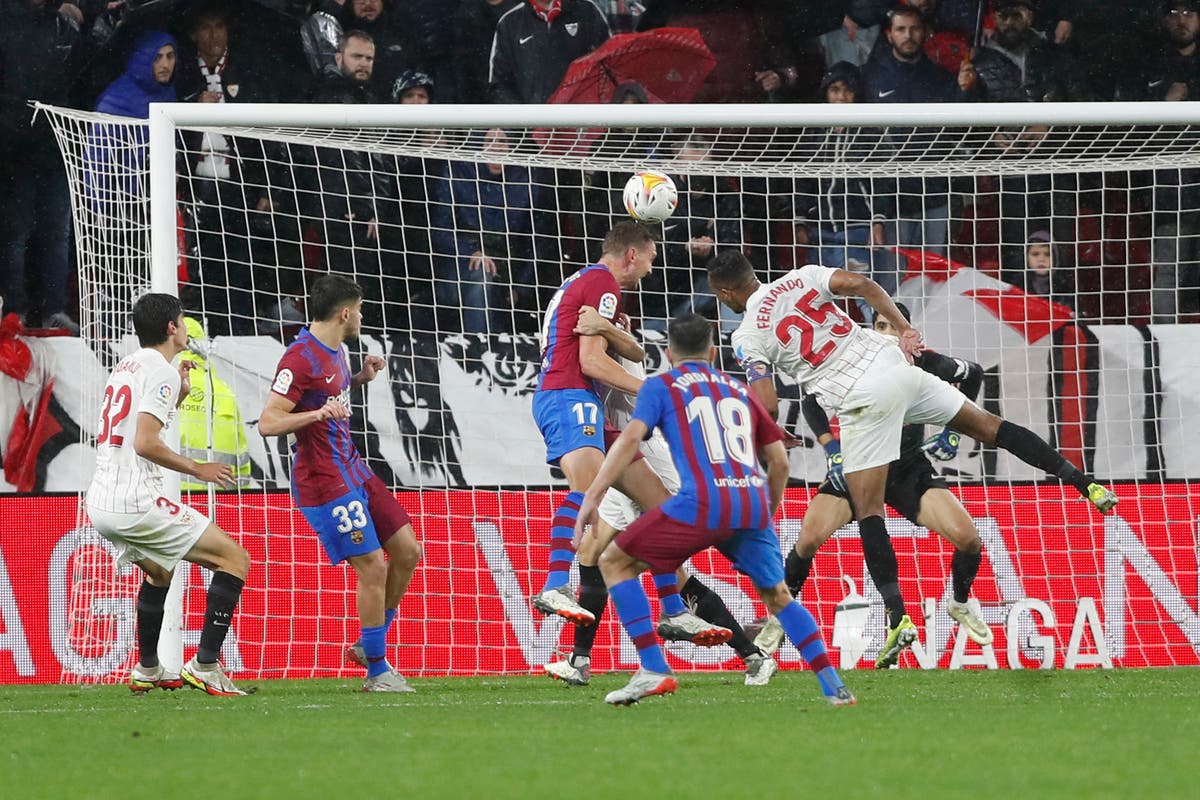 Real Madrid coach Carlo Ancelotti will have the best players against Valencia after the surprise defeat against Getafe One of those who would return would be Vinícius Júnior, whose COVID-19 test came back negative after suffering an infection. The team missed his speed and goalscoring skills against Getafe last week, when they lost 1-0. Karim Benzema, Luka Modric and Ferland Mendy will also return, who were given rest in the Copa del Rey match against a minor rival in the middle of the week. Barcelona could climb to third place, ahead of Atlético de Madrid and Real Betis, if they win on their visit to Granada. Will not have

Frenkie de Jong, with a muscle injury to his left leg.

European champions Chelsea make their debut in the third round of the Football Association Cup against Chesterfield, a fifth division team. The last Cup champion, Leicester, visits Millwall in the only match between two Premier teams. For its part, Everton visits Hull of the second division, who played in the 2014 final when they were still in the Premier.

Borussia Dortmund, which has two players – Dan-Axel Zagadou and Marius Wolf – confined after contracting the coronavirus – needs to beat Eintracht Frankfurt, which also has quarantined players, to stay within range of Bundesliga leader Bayern Munich. Eintracht is having a good time and tends to play against the greats. To the point that he beat Bayern in October. The surprising Freiburg will try to stay in third place by defeating Arminia Bielefeld, the team at the bottom of the table. Fourteen of the league’s 18 teams have infected players when the season resumes after the winter break.

The only game scheduled on Saturday pits two teams in need of points. Lens receives Rennes. They both lost their last two matches. But Lens, the team in the middle of the table, has just beaten Lille and advanced to the round of 16 of the Coupe de France. Rennes is fourth. However, they have just lost to second-tier Nancy in the Cup.

Thank you Koeman … and sorry, for Cristina Cubero
City give away a soccer ball to all elementary school students in East Manchester this Christmas
“I don’t watch football, I don’t know my rivals until before the game …”
FOOTBALL 1178