A great amateur festival was announced in Barranquitas 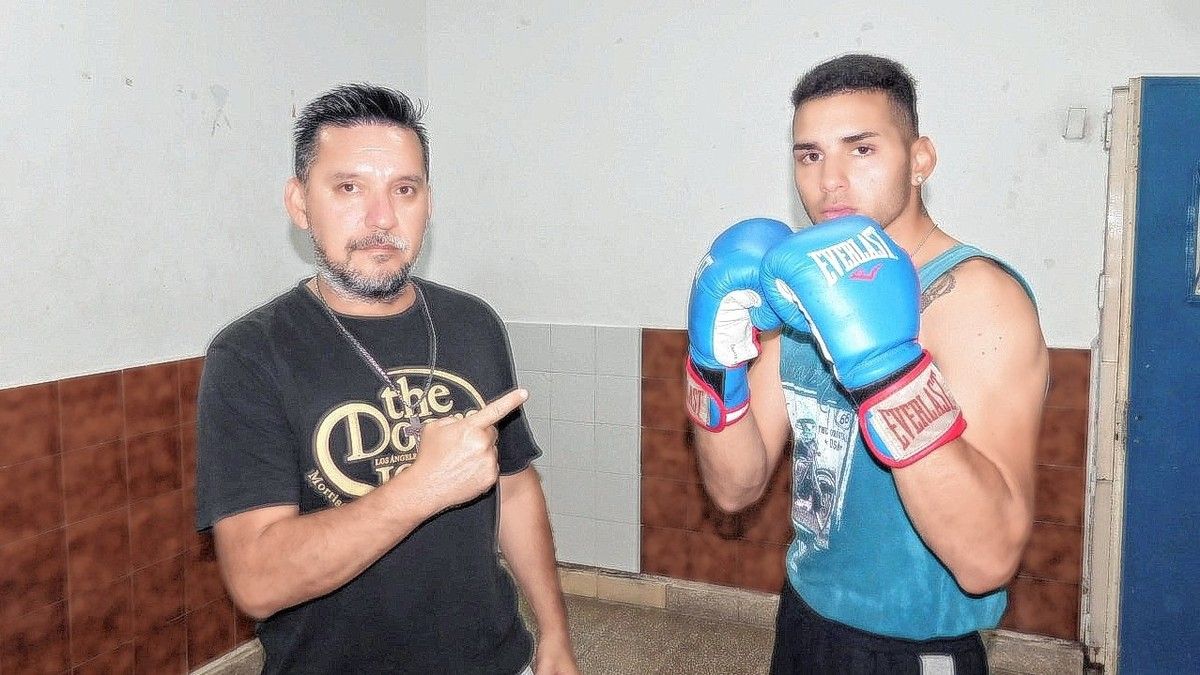 "We are working for a festival that we are going to carry out on November 6 at the Barranquitas Club, at 9:00 p.m. We have scored more than twent

“We are working for a festival that we are going to carry out on November 6 at the Barranquitas Club, at 9:00 p.m. We have scored more than twenty fights, but finally we are going to do about ten nothing more, because everyone wants to fight. It happens. that the pandemic delayed the competitive part a lot, and that is why today the boys are preparing our festival “began Orlando Azcurra pointing to UNO Santa Fe.

The promoter who is in charge of the Parque Garay gym stated that “we had to put a boxer from each friend gym, so that everyone can compete. Since, if we put five of one, three of the other, it’s like we don’t give possibility to all. Above all, considering that the amateurs were unemployed for a long time and could not have fights, which is what every athlete looks for “.

“It has been 18 months since the boys have fights, the last festival that took place in Santa Fe was in February of last year, and now about fifteen or twenty days ago they activated, with a certain audience capacity, and now it has become a little more flexible more. We did one the first days of October, in this same place that he comes from, it was very nice, because it was very well organized, very well presentable, the fights were fabulous, because there are guys who are already close to professionalism “he also stressed Boxing coach.

Orlando Azcurra, promoter and boxing coach, is in charge of organizing the evening on November 6, with an attractive amateur card.

Azcurra, who has been in charge of the Parque Garay gym for 14 years explained that “that day we interspersed the fights, the debutants at the beginning, we put the one in the background in the middle, so that everyone can see it, and then the Most of the boys who are already entering the other stage, which is professionalism. They are not going to fight the same ones as the other time, we try to make them different, so that the evening has a different flavor, different ages; 14, 16 and 18 , and big boys who are having a lot of fights “.

“The people from Rojas de San Jorge are coming, with the people from San Justo, with Esteban Vignatti and Zeballos, who have 42 fights, and are weighing 59 kilos, and it will be the last amateur, because they already have a license in hand for professionalism. The post-pandemic return was hard, very stuck, the boys who were in one category, returned in another, and other boxers, who are not going to return again. Sixty percent of amateurism does not return anymore, because they dedicated themselves to work, to help parents, because economically it is a renegade sport, and it is not being helped, “said Azcurra.

The promoter and coach explained that “the boxers who will come to the festival are from Rafaela, San Justo, Las Rosas, Esperanza, and most are from here in the city of Santa Fe. Here we have the favorite, Maximiliano Dinamita Tomés, who has 18 years old, 25 fights, he is undefeated, 1.83 tall, he has a good punch, he has been training very hard, and he is prepared for whatever comes. We try to blank him out with guys who are at his height, or who are at least between five and eight you fight. Not more, because we want him to have a career, and we want to take it little by little “.