A ‘knockout’ that leaves more questions than answers: undefeated boxer throws several hooks into the air and his rival falls defeated (VIDEO) 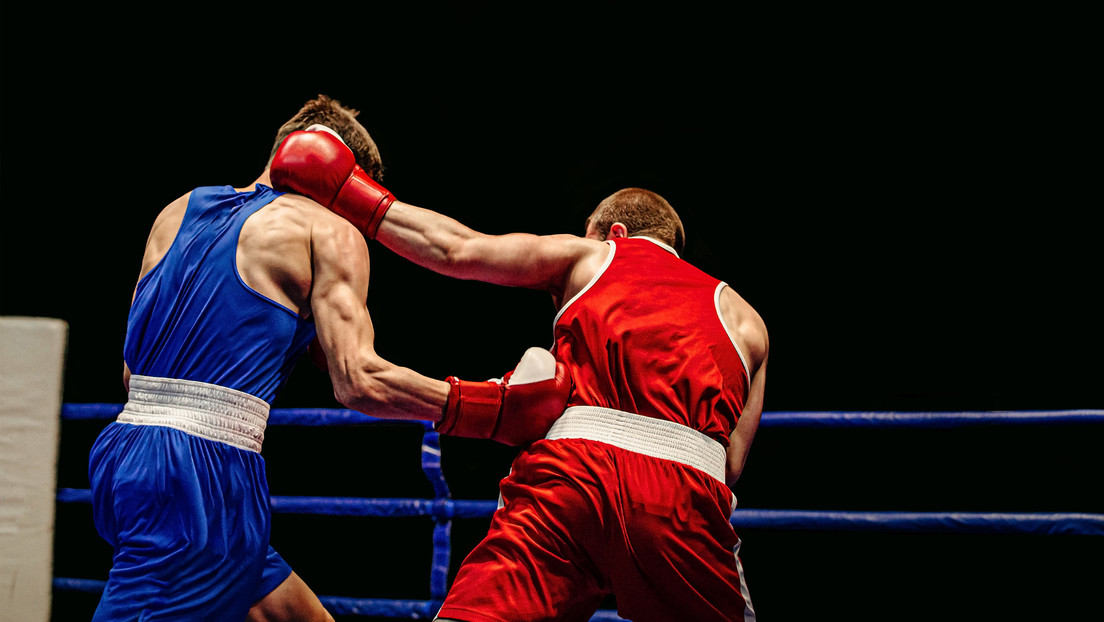 Boxer Damian Knyba starred in an unusual knockout during his fight against Aazddin Aajour last Friday in the Polish town of Zawonia.

Undefeated in his professional career, Knyba was victorious in the first round after a series of hooks that, if carefully examined, landed into the air.

However, the Moroccan Aajour (4-3-2) fell after the Polish onslaught, while the referee decided to stop the fight and proclaim Knyba the winner.