A new challenge: Manny Pacquiao confirmed his return to boxing 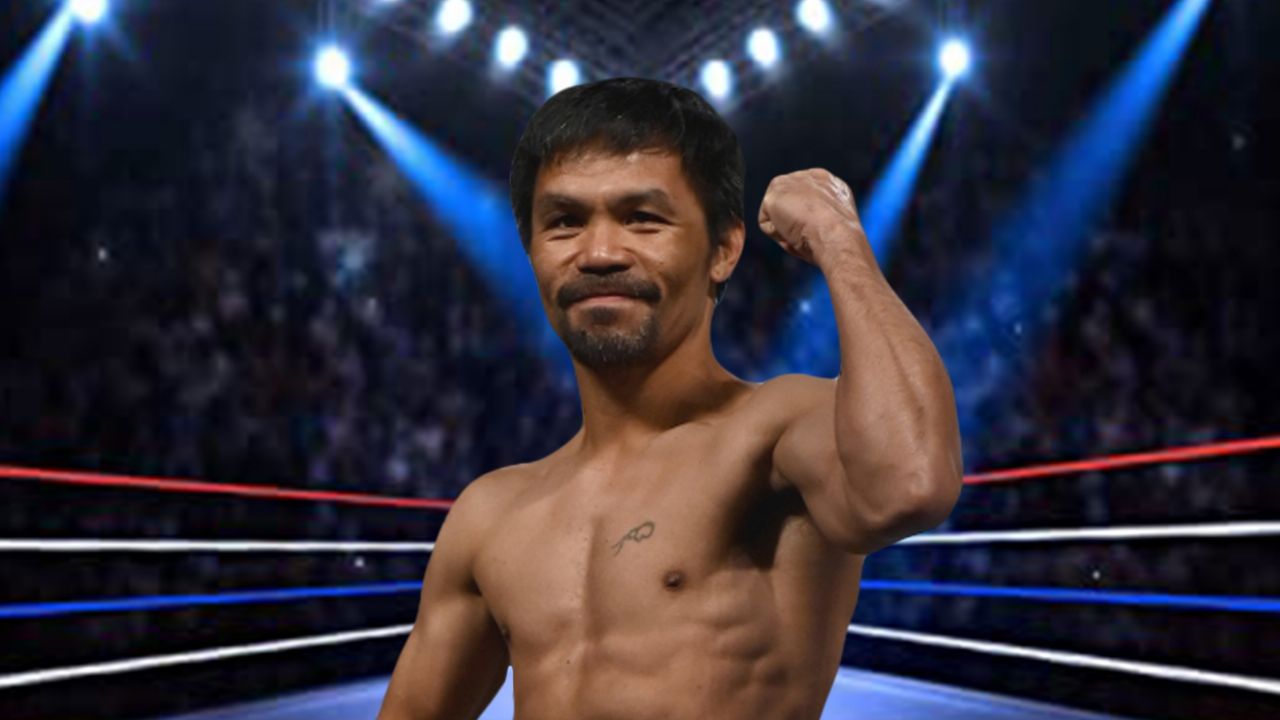 For many, manny pacquiao He can be considered one of the most important fighters in boxing history. Currently, many young people who take their f

For many, manny pacquiao He can be considered one of the most important fighters in boxing history. Currently, many young people who take their first steps in this environment closely follow their actions and are excited about building a similar career. He, for his part, still has no intention of hanging up his gloves and confirmed a new fight.

Next December 10, manny pacquiao will return to the ring and face off against renowned Korean youtuber DK Yoo in an exhibition duel that promises to be exciting. There are more and more network figures who decide to show their skills for this activity and the former world champion did not want to be left out of this event.

Manny Pacquiao made his professional debut in 1995.

Notably, this will be the first evening for the Kibawe-born in over a year. On August 21, 2021, the famous fell in front of the Cuban Yordenis Ugás and, in this way, announced his retirement from professional practice. However, this challenge promises to give it great economic and commercial benefits in the future.

It only remains to wait a few weeks to learn more news about a presentation that fills fans of manny pacquiao. After trying his luck in the politics of his country, the Filipino returns to one of his great loves and will seek to conquer the hearts of new generations of fans.

Just a few days ago, the famous man moved to Barcelona and there he was invited by the club’s authorities to tour the facilities. One of the most surprising phrases that he issued in this city has a main protagonist: Lionel Messi. Apparently, the media is a faithful follower of the world soccer star. 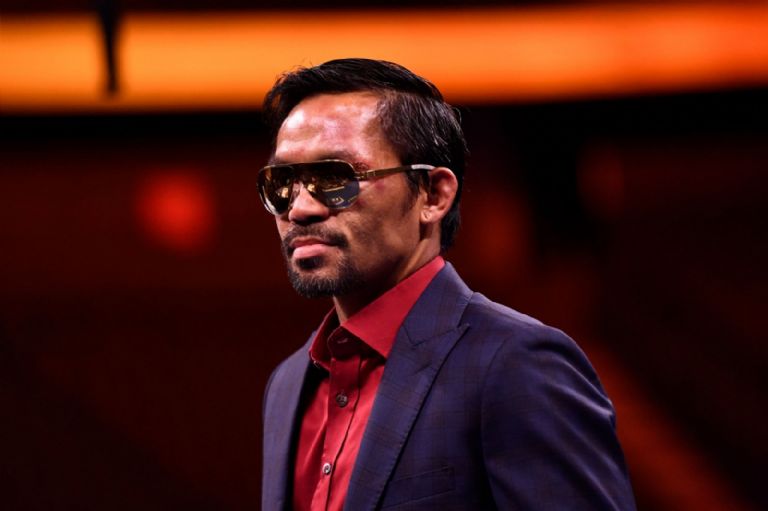 Manny Pacquiao has only eight defeats in his professional career

In this sense, he acknowledged that he watches the matches of the Argentine National Team only because of the presence of the man born in Rosario and admitted his desire to see him again with the Blaugrana shirt. However, it seems unlikely that he will fulfill the dream of manny pacquiaosince the attacker is very comfortable on Parisian soil.