A new era in football is born: who is the new king? 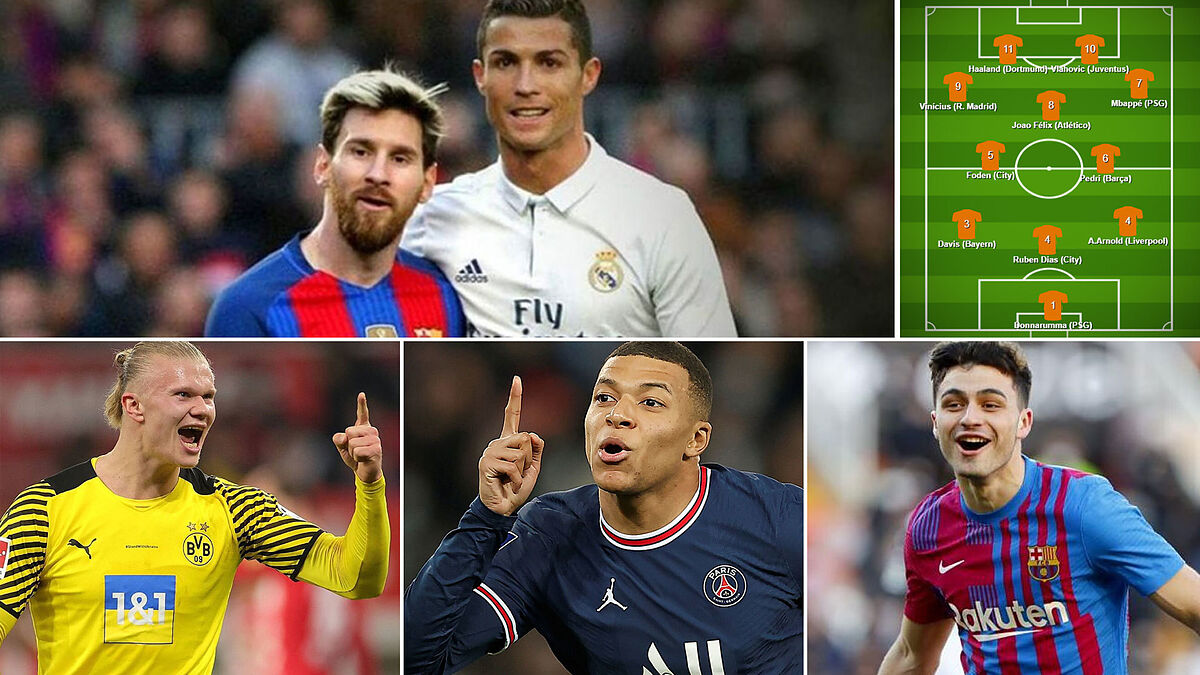 PIt seems that the time has come. The football throne changed hands after more than 10 historical years dominated by two legends who took their ri

PIt seems that the time has come. The football throne changed hands after more than 10 historical years dominated by two legends who took their rivalry to unprecedented heights. Never before have two myths of this caliber coincided in time: Cristiano Ronaldo and Leo Messi.

The two myths changed places last summer to try to extend their reign a little more, but their objectives have been far from planned. Leo hardly has shone with the PSG in the French league games and his double performance against Real Madrid in the Champions League was very disappointing.

Cristiano Ronaldo experience a similar case. He leads a mediocre United and out of the Champions League positions and his figure went almost unnoticed in the tie against Atlético that meant the elimination of the ‘red devils’. The Wednesday-Sunday exhibitions for a whole decade are already far away.

And a king dead… king put. Or rather, kings. Throughout the long-standing tyranny imposed by Messi and CR7, attempts at rebellion appeared. Players who threatened to break down the door and sit on the throne by force and who were finding the harsh reality of fighting against giants out of their reach.

And that is precisely what seems to have changed. An extraordinary generation of young players has smashed the door, leveled the living room and sat on the throne of world football. Spectators no longer look forward to watching Messi or CR7 games. That is over now. Glory to Mbappé, Haaland, Vlahovic or Pedri: new monarchs of the greatest of sports.

A summer that can change everything

Interestingly, the two great exponents of this super generation will change teams this summer. Never before has a king been without a (clear) nation at this point in the season. The fight is such to take these figures of such high substance that a transfer market is expected that can change everything.

The madness to take ‘free’, or a reduced price, to two strikers who can mark an era is fully justified. The leaders of the big clubs know that there will be a before and after of this transfer market. The team that takes one (or even the pack) is guaranteed a decade of fighting for everything.

That would be the impossible eleven that already dominates world football. All under 23 players who have punched the table of the old regime. 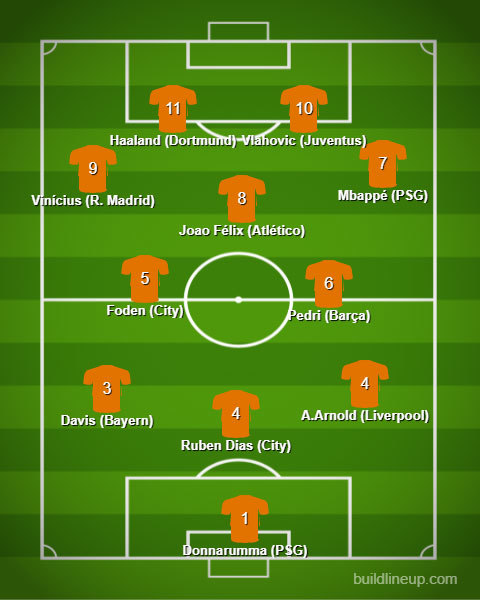 This team far from reality and plagued by attacking players represents not the future of football, but the present. The most expensive players on the planet who have already stepped forward at their clubs and across the continent. Champions of the world, of Europe, of the Premier, of LaLiga, of the Bundesliga… and with an imprint common to all of them: the world is already at their feet.

However, there are many contenders for the new king and only one can sit on the throne. The Cristiano vs Messi fight may have an evolution in this generation that promises to spark. That yes, far from retiring there are great figures who resist the rebellion standing and who remain in Olympus. The Benzemas, De Bruyne, Salah, Neymar or Lewandowski claim their space between two generations.

Build your ranking and choose the current best player in the world.