A new stage opens to buy tickets for the World Cup 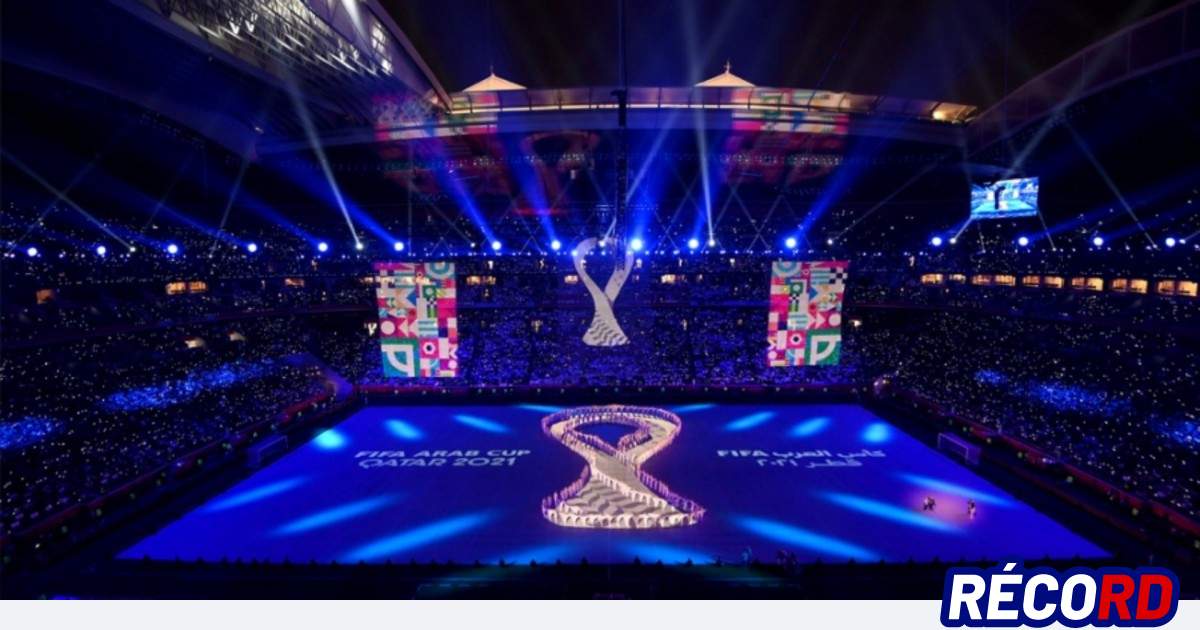 With just under two months to go before the Qatar 2022 Soccer World Cup begins, FIFA confirmed that a new application stage will be opened to purch

With just under two months to go before the Qatar 2022 Soccer World Cup begins, FIFA confirmed that a new application stage will be opened to purchase tickets to the matches of the event that will begin on November 20 with the opening match between Qatar and Ecuador at the Al Khor Stadium, in Jor.

The highest body in world football announced that this Tuesday, September 27, the last window for the purchase of tickets will be launched. The process can be done from 11 CEST (5 in the morning in the Dominican Republic), through the official FIFA website.

Each fan will be able to acquire a maximum of six tickets per game and 60 in total and they will be sent in electronic format, according to FIFA, which will publish an application to manage the locations in mid-October.

In addition to this application, the Qatari authorities require all fans, both from Qatar and abroad, to apply for the Hayya digital card, which is an entry permit to the state of Qatar that will need to be presented at the entrance to access the stadiums. . This card to reserve accommodation can also be requested at Qatar2022.qa or in the Hayya to Qatar 2022 application.

Last August, at the end of Phase 2 of ticket sales, FIFA announced that more than 2.45 million tickets had been allocated. The countries from which the greatest demand was registered were: Qatar, the United States, England, Saudi Arabia, Mexico, the United Arab Emirates, France, Argentina, Brazil and Germany.

In the last sales period alone, which ran from July 5 to August 16, a total of 520,532 tickets were sold, which were allocated on a first-come, first-served basis. Most of these tickets correspond to group stage matches such as Cameroon-Brazil, Brazil-Serbia, Portugal-Uruguay, Costa Rica-Germany and Australia-Denmark.