A nice memory in Brazil 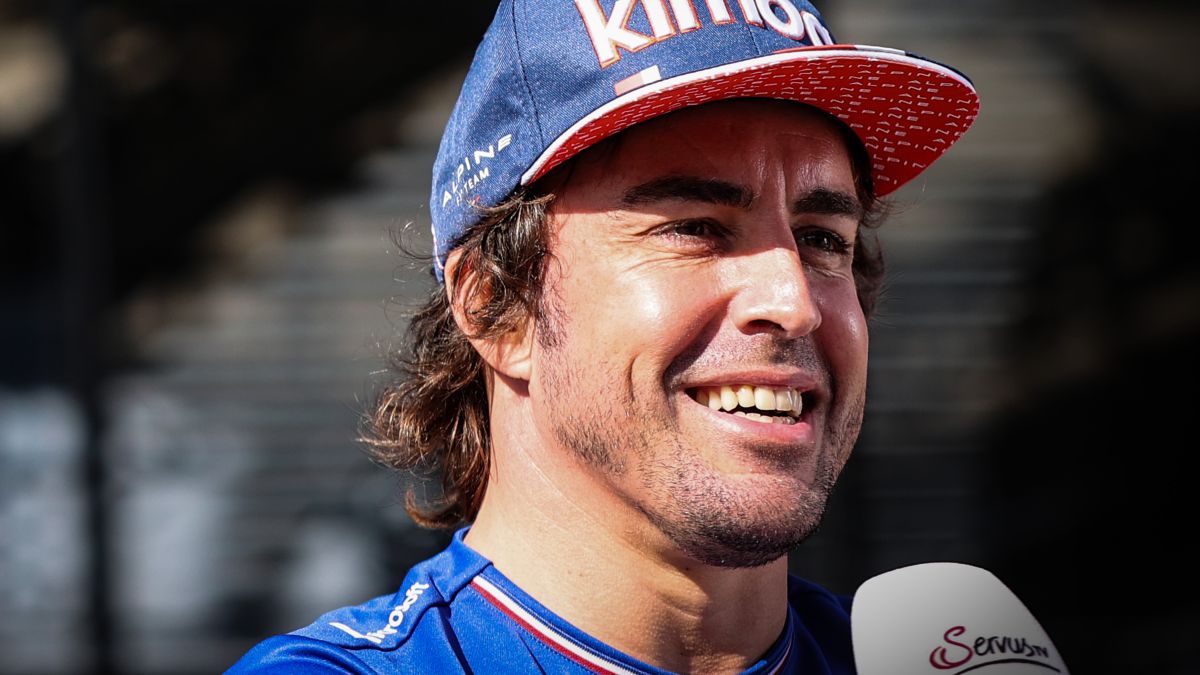 After returning to the points on a difficult weekend for Alpine in Mexico, Fernando Alonso He arrives in better spirits to what may be one of his

After returning to the points on a difficult weekend for Alpine in Mexico, Fernando Alonso He arrives in better spirits to what may be one of his favorite World Cup venues: Interlagos. There, on the Brazilian circuit, he lived the two great moments that have marked his career in Formula 1, his two titles. Also a more dramatic third, that of 2012 in which he lost again the possibility of being three-time champion against Vettel. ButNow is the time to remember the good things, especially the second crown that he achieved 15 years ago.

The Asturian recalls in the Alpine statement prior to the Brazilian GP how he lived that: “It brings back very good memories and it doesn’t feel like it was fifteen years ago. We had a solid package that year, but when the season entered the final stages, the Ferraris were very fast and consistent. However, Michael retired at Suzuka, the pre-match to Brazil, and that meant we only needed one point to win the championship. He also had a grid penalty, so it made things a bit easier. “

“Even in this position, you are aware of the end result and you have to make sure you do everything right. Despite the situation in the championship, as a driver you always push hard. In the end we had a good race to finish second and it was enough for the title. We didn’t want to risk anything! The feeling afterwards was incredible, and it was special to see our entire team celebrating after such a close fight for the championship “, Alonso concludes with his story before returning to compete there with the same man from then, although renowned.

An analysis of Interlagos

Fernando also makes an analysis of what the Sao Paulo track is like, which he knows so well: “Interlagos is a great track. Its history in F1 is rich and the fans know F1 very well. The lap is very short, but it is quite a lot. It’s fun. Physically it’s a tough track to run. There are potholes, the altitude is high and the weather can be extremely unpredictable. ” And it’s ready for whatever may come: “There is always some drama in Brazil and we have to be prepared for that. We have had a good number of dramatic races this year and we hope this is no different.”

F1: Mexico Grand Prix 2021: health protocol announced
F1 | The difference between the two Ferraris “is not normal”
Lewis Hamilton, the king of fashion in Formula 1
FORMULA 1 390