A nuisance for rich football, by Xavier Aldekoa 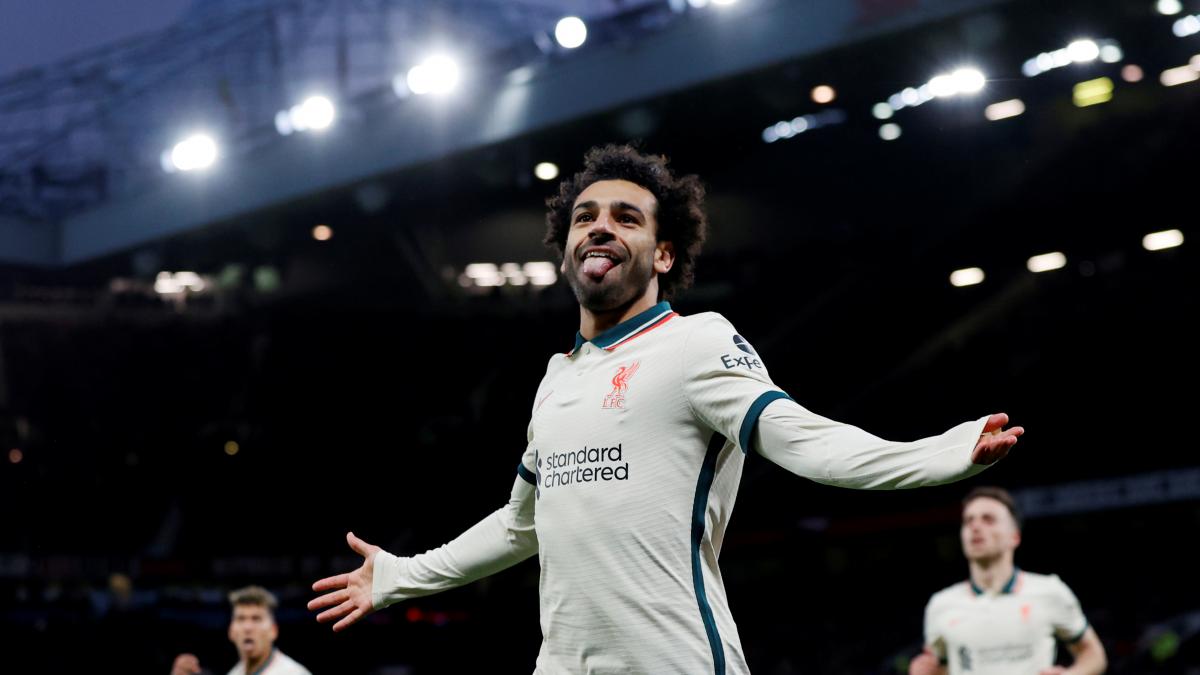 Having the possibility and not taking advantage of it is a form of privilege. The evidence is best understood by those who never have a choice. I learned it in Gabon, minutes before Zambia and Côte d’Ivoire played the 2012 Africa Cup final. There were a few minutes to go before the match and Evelyn, who was stepping on a football stadium for the first time, was trembling with excitement. On the grass, just a few meters away, the world star Didier Drogba was warming up and she gestured for me to take the opportunity to look.

I didn’t pay much attention and Evelyn despaired. “Have you seen him so close before !?” he asked me. I said no because, although world stars pass through Barcelona continuously, I am not a member and I do not go to the Camp Nou too much.

The Africa Cup, which annoys European clubs so much that they must give up their stars in the middle of their competitions, is one of the last throes of pure sport in the millionaire football business. The same one that does not hesitate to take Super Cups to oil-varnished dictatorships or to bury thousands of poor workers who build the stadiums for the next World Cup. For a few days, Cameroon will experience the same global passion closely.

It will also be the African Cup of omicron. The favorites, Salah’s Egypt, Mané’s Senegal or Bono’s Morocco, will have to fight not only with their rivals but also with the pandemic. In the middle of a wave unleashed by the new variant, last-minute casualties can be decisive in such a short tournament.

Hopefully it is not like that, nobody gets infected and the Cameroonians enjoy their idols up close. If they have the possibility, they will not miss it because there will be no other. A matter of privilege.

Loading...
Newer Post
NFL 2022 Playoffs: These are the teams classified AT THE MOMENT
Older Post
Antonio Brown remained as a free agent; can reach any NFL team