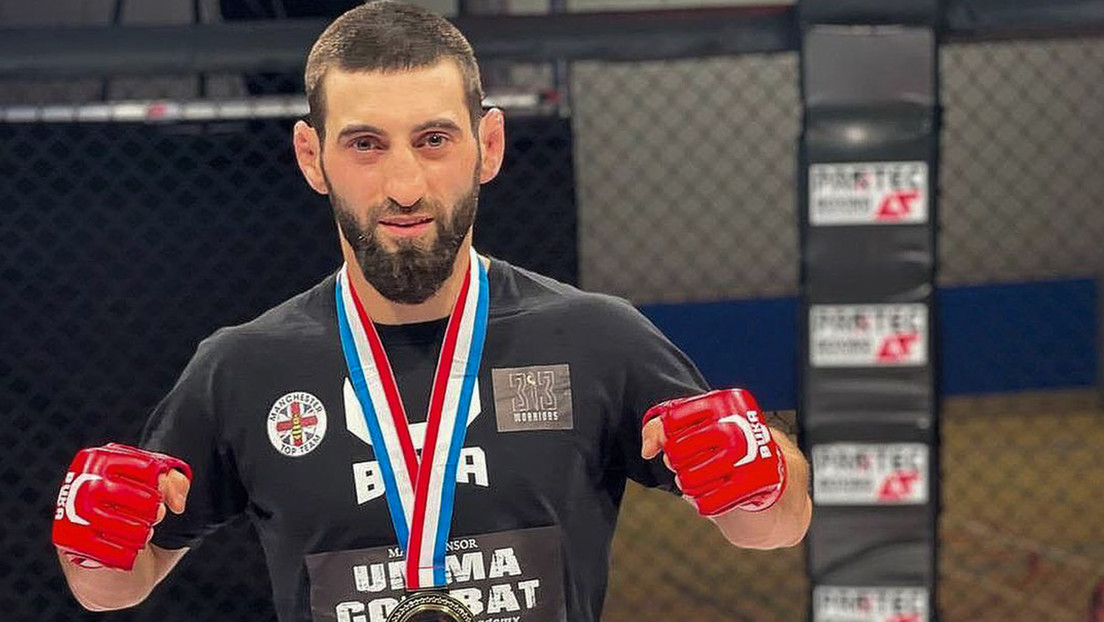 Published: Oct 27, 2021 21:23 GMT The defeated fighter approached the opponent to greet him and took

The defeated fighter approached the opponent to greet him and took advantage of his proximity to punish him with a low blow.

The fight, organized by the company British Fighting Championship, took place last weekend in the British city of Middlesbrough. Once the combat started, Doster approached Ibraguimov to greet him, bumping his fists, but took advantage of its proximity to punish him with a low kick. He kept closing the distance, until the Russian responded with the withering blow.

This bout, Ibraguimov’s second as a professional wrestler, resulted in the fastest victory ever achieved at the British Fighting Championship.

Fight club: Spaniard Dani Barez plays a spot in the UFC
UFC 268: Neither Canelo nor Usman: the best of the day is the kick and the somersault of the Spaniard ‘Beastboy’ Barnett
Dani Barez touches the UFC
UFC/MMA 317