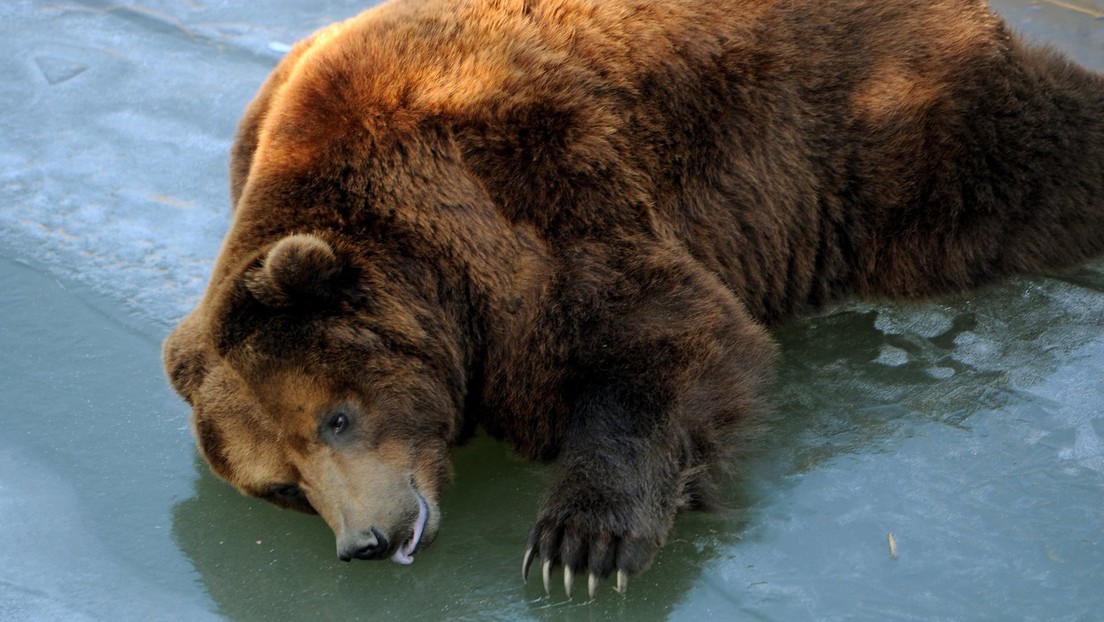 Despite serious injuries, his life is not in danger for now.

Russian boxer Ilyá Medvedev is in an induced coma, after confronting and stabbing to death a bear that attacked him and two friends.

The incident occurred on Tuesday in the Russian region of Tyumen, when Medvedev, 23, was returning from fishing in the company of his friends. Suddenly, a bear caught up with them and killed one of the men on the spot.

When the animal attacked the boxer in a row, he managed to confront it and kill it with a knife, “despite the serious lacerations suffered to the head and limbs”, as reported by the Shot channel of Telegram.

The athlete’s personal trainer, Dmitri Kosenko, told RIA Novosti that the man is in an induced coma after the attack and, according to the doctors, his life is not in danger for now. “Everything happened unexpectedly, and indeed Ilyá stabbed the bear“he added.

“On behalf of the entire boxing community, we regret what happened. For our part, we will monitor the state of Ilyá and take care of all the financial arrangements and treatment of the athlete. Ilyá showed himself as a true fighter in a difficult situation, and we hope that he will recover soon, “Kremliov said.