A Transcaribe bus in Cartagena was converted into a “boxing ring” 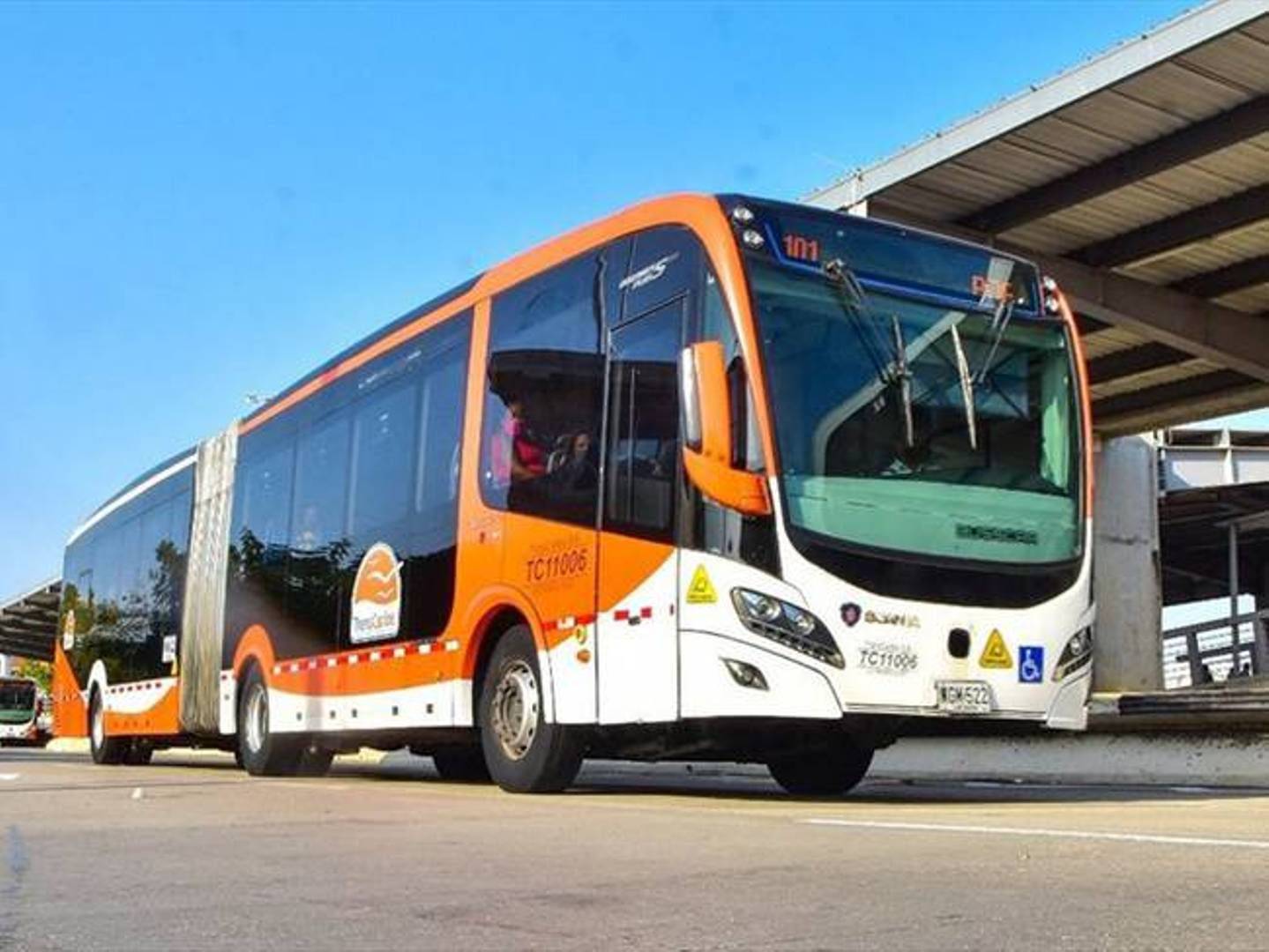 An act of intolerance was carried out by a passenger and a driver of a bus of the Cartagena Integrated Mass Transportation System (SITM) Transcaribe.

The two men went to blows inside the vehicle, while the other citizens who were on board watched in astonishment the fact that was known thanks to a video that circulated through WhatsApp chains.

The video recorded the confrontation between the driver and the passenger, who turned the bus into a “boxing ring.”

María Claudia Peñas, manager of Transcaribe rejected the confrontation, while reporting that, preventively, the suitability certificate of the driver involved was suspended, so the worker was provisionally excluded from the operation of the system’s buses.

He also stated that, out of respect for due process, an investigation was opened to clarify what happened. “The system of all Cartagena strongly rejects these acts of intolerance and violence in the city,” he said.

In the last few hours, a statement from the driver involved in the act of intolerance was made known, who stated that the confrontation with the passenger arose after he did not request a stop at one of the pick-up points in time, through the bell, and getting off the bus

“The man got upset and started insulting me. He approached where I was sitting to attack me physically, which made me get up from my seat and defend myself as best I could,” said the driver, identified as Ernesto Barrios Guerrero, who also assured that the passenger with whom he left to the blows, it would be a worker of the Mayor’s Office of Cartagena.

Fernand Lopez thinks Francis Ngannou wouldn’t get an amateur boxing license if he wasn’t in the UFC
Boxing: ‘Crush’: Jonathan ‘Maravilla’ Alonso’s new challenge between razors and tattoos
The boxing evening is moved to the first weekend of October. – Sports – Hemeroteca
BOXING 1347