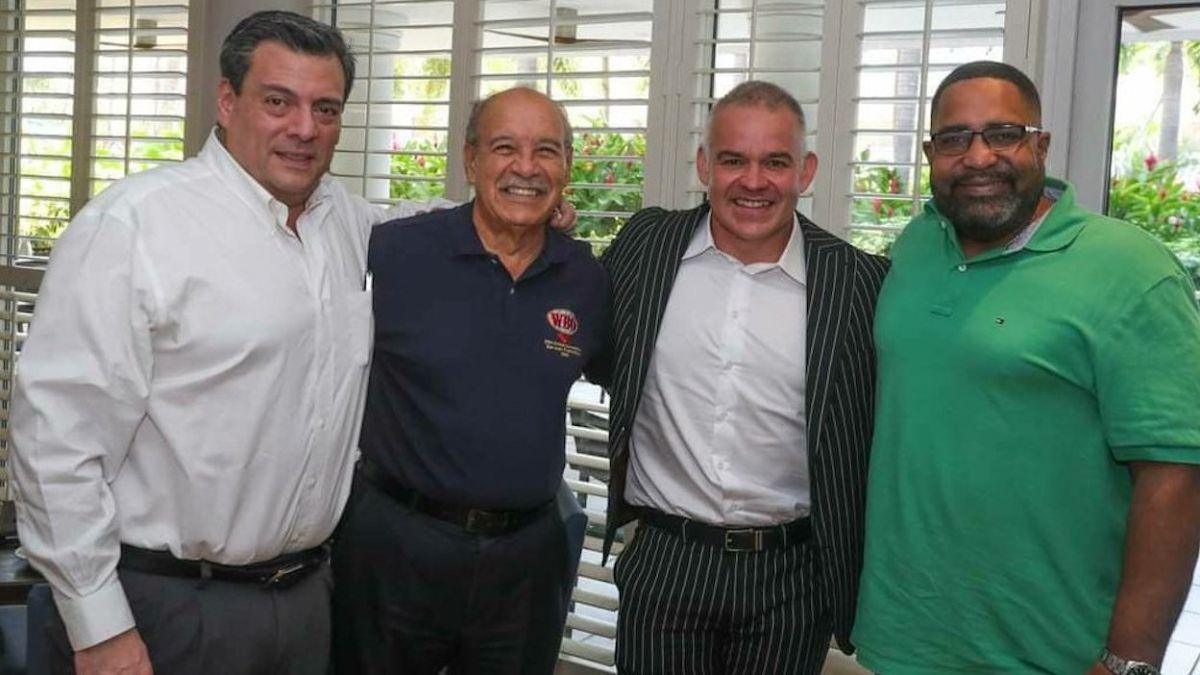 A unified boxing. That is the message that is extracted from the meeting that the presidents of the four main bodies that sanction world boxing ha

A unified boxing. That is the message that is extracted from the meeting that the presidents of the four main bodies that sanction world boxing had this Thursday. Mauricio Sulaimán (WBC), Paco Valcárcel (WBO), Gilberto Mendoza (WBA) and Daryl Peoples (IBF) met in Puerto Rico to talk about a consensual path of the four. They will maintain their independence, but they want to encourage fights that bring together all four belts. They see it as a priority since it is what the fans demand. Another of the great issues they discussed was the role of official aspirants when there is only one champion.

“The meeting was very productive, especially the discussion of a possible future agreement in search of a standardization process to unify titles. We have identified several areas in which we agree and others in which we will continue working. As independent sanctioning bodies, we will always have our autonomy, but we are working in unison to grow and strengthen the positive image of boxing around the world. Our unified goal is a safer, stronger, healthier and fairer sport“said the WBO, which served as host, on its Twitter account. A line followed by the other three presidents.

The meeting takes place a week after meeting a new unified champion, since Canelo Álvarez and Caleb Plant will play the four titles of the super middleweight. There are currently four unified monarchs: Katie Taylor, Claressa Shields, Jessica McCaskill and Josh Taylor. In addition, it is pending to know what happens with Jermell Charlo and Brian Castaño, who made void last July for the four super welterweight crowns.

RD boxing, orphan of world champions;
Anthony Joshua warned that he will NEVER face a ‘better fighter’ in his career than Oleksandr Usyk, despite the Tyson Fury test looming in the future.
88 consecutive defeats, the story of Peter Buckley, the worst boxer in history | Other Sports | sports
BOXING 905