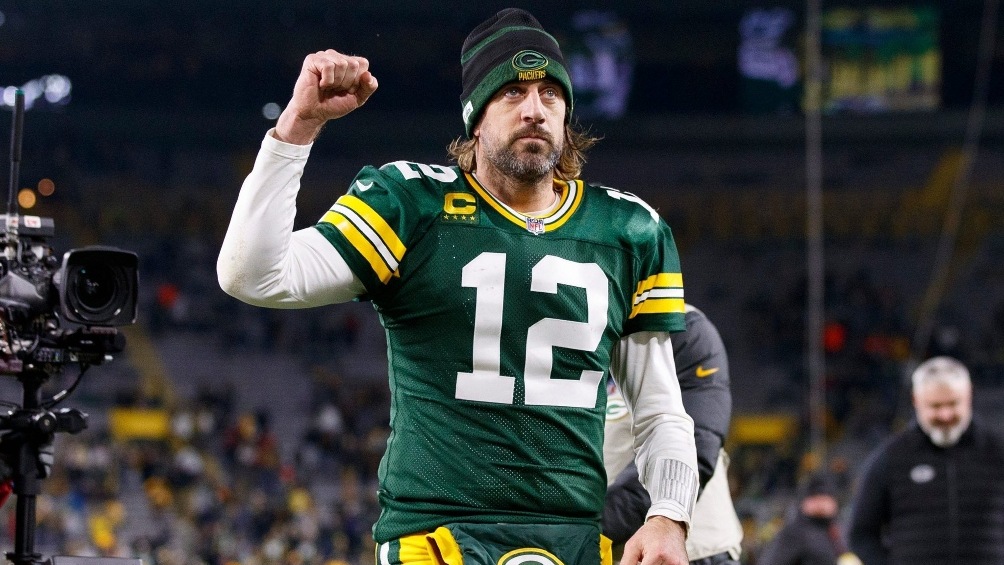 the field marshal Aaron Rodgers affirmed this Tuesday that he will finish his career in the NFL the only team he has played for since the 2005 season, the Green Bay Packers.

“Yes, I will definitely finish here. Although I can’t say when I will finish. You say, I will only play one more year and you have a bitter taste in your mouth and you still have the drive and passion to play one or two more years, I don’t want to pigeonhole myself. on it,” Rodgers explained.

At 38 years old, the champion in the Super Bowl XLV He mentioned that he does not want to repeat the Final of the previous season with the uncertainty that placed him between retirement and playing one more campaign.

“If you say ‘I’m sure to play two or three more years’, then you have a magical season that ends with a championship and you think that might be the best way to come back for one more – I definitely don’t want to commit to talking about a date.” .

Aaron Rodgers was present at the return to mandatory training this Tuesday with Green Bay. At the end of the practice he stressed that his thoughts are only on this campaign and he has made it known to the general manager, Brian Gutekunst.

Rodgers will not have what was the Parkers’ star receiver, Dave Adamswho left for the raiders and will have to adapt to newbies Christian Watson, Romeo Doubs and Samori Touré and free agent Sammy Watkins.

“It’s good to meet Christian and Romeo and get acclimated again with some of the older guys. It’s about timing and feeling the cadence, it’s nice to be back in the team with these new players.” I affirm the player. 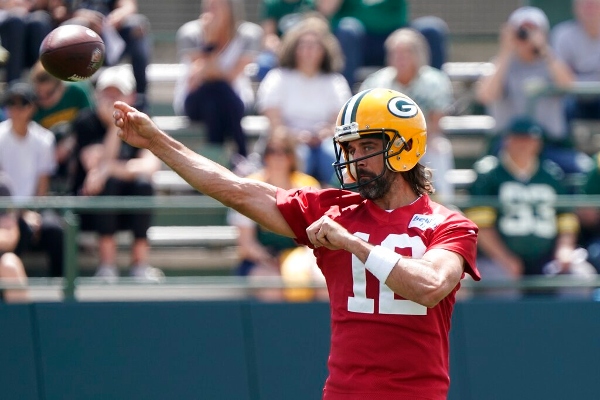 The native of Chico, California, United States, has defended the green and gold colors of the Packers for 17 consecutive years. He has also been named the season’s Most Valuable Player four times, second only to Peyton Manningwith five designations.

YOU MAY ALSO BE INTERESTED IN: NFL: GREEN BAY SECURE THE TOP OF THE NFC BY BEATING VIKINGS IN LAMBEAU

Tags: nfl, Green Bay, sports
Packers Defeat Ravens; they are the first team in playoffs
Aaron Rodgers assured that once he retires he will not return to the gridirons
Aaron Rodgers commanded Green Bay’s win over San Francisco in the closing seconds
NFL 306