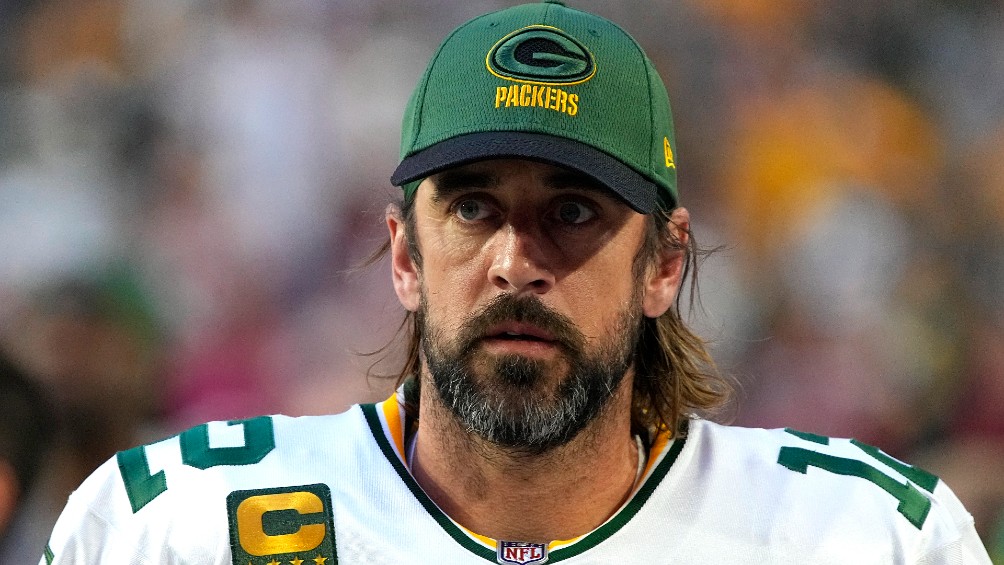 The quarterback Aaron Rodgers, of the Green bay packers, said he sought an alternative treatment for the coronavirus instead of the vaccine endorse

The quarterback Aaron Rodgers, of the Green bay packers, said he sought an alternative treatment for the coronavirus instead of the vaccine endorsed by the NFL because you have an allergy to the ingredients in two of the injections approved by the US Food and Drug Administration (FDA).

During an interview on SiriusXM&#8217;s “Pat McAfee Show,” Rodgers He affirmed that “I am not someone against the vaccine and who believes that the Earth is square. I am allergic to an ingredient found in mRNA vaccines. I found a long-term immunization protocol to protect myself and I am very proud of the search that led to that. &#8220;

Rodgers, which tests for coronavirus daily as part of the protocols of the NFL for unvaccinated staff and players, tested positive for covid-19 on Wednesday. The 37-year-old quarterback indicated that he was not feeling well on Thursday, but that he was much better by Friday.

Rodgers he will not be able to be with the Packers for 10 days, which rules it out for Sunday&#8217;s duel in Kansas city. The star quarterback must submit a negative test to return with the team on November 13. 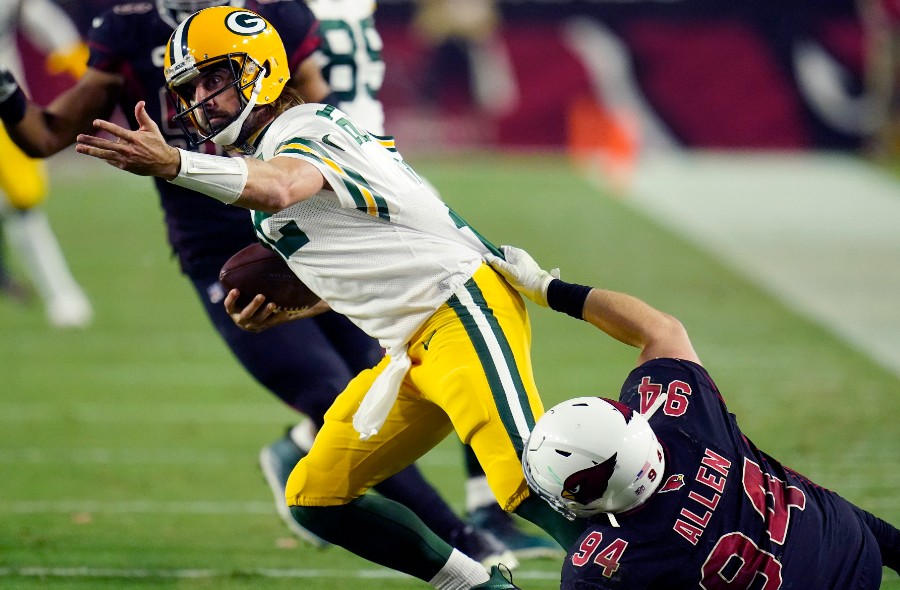 Rodgers stressed that on the website of the Centers for Disease Control and Prevention of the United States (CDC for its acronym in English) “it said that if someone had an allergy to any of the ingredients, one should not receive one of the vaccines of MRNA. So those two (of Modern and Pfizer) were discarded beforehand ”.

YOU MAY ALSO BE INTERESTED: GREEN BAY: AARON RODGERS WILL BE LOW BEFORE THE CHIEFS AFTER GIVING POSITIVE TO COVID-19