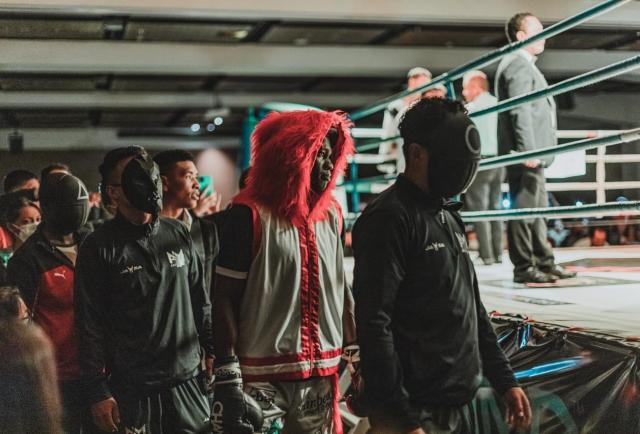 The Ecuadorian boxer Abel Mina returns to the ring, this time to try to get the belt of champion of the super welterweight category (154 pounds) of the World Boxing Commission. To achieve this, he must beat the Mexican Ivan ‘Lefty’ Alvarezranked within the top 13 of the category in the Aztec country.

The fight will take place on the event card Quorum Fight Night IIwhich will be given in Quito in the Quorum of Paseo San Francisco, next Saturday, June 4.

‘Authentic’ He comes from getting a victory by unanimous decision, in his last fight against the also Mexican Dario Fermana victory that allowed him to enter the top 5 of the Latin ranking of the World Boxing Organization.

If he won the title, Mina would have the opportunity to take his boxing to the United States to continue his professional career. The man from Quito seeks to project himself in the boxing leagues of that country, where he assures that there is greater exposure.

The Quito native continues his pre-fight camp in his hometown of Puerto Quito.

Loading...
Newer Post
MotoGP | Quartararo: “The straight is not that long and we take out the hammer”
Older Post
Wasabi, Leprechaun and Chapo triumph in WoW 6