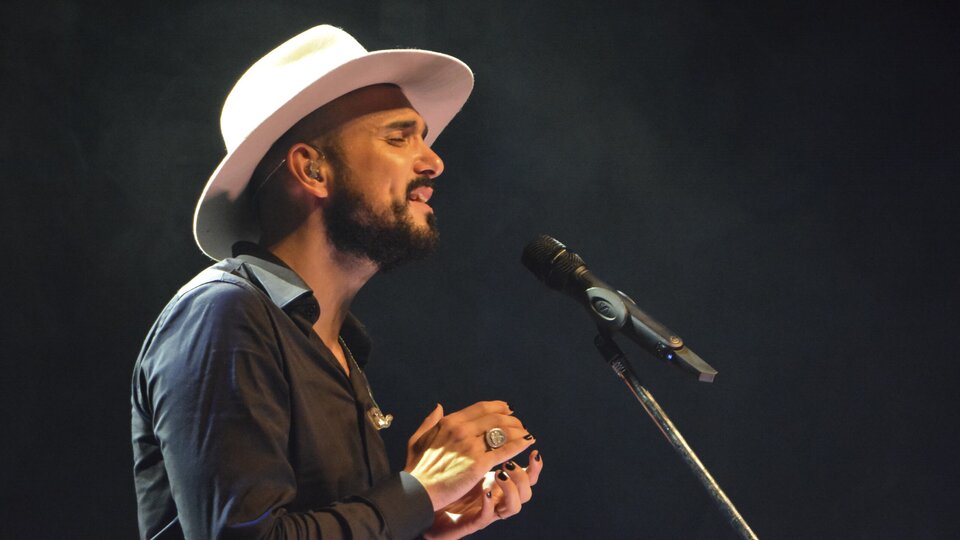 Abel Pintos announced a series of shows that he will be offering in the 2023 summer season at the Tronador Theater in Mar del Plata. Currently, th

Abel Pintos announced a series of shows that he will be offering in the 2023 summer season at the Tronador Theater in Mar del Plata. Currently, the singer from Bahía Blanca is fulfilling his 31 scheduled dates at the Teatro Ópera de Buenos Aires, with sold-out locations.

The Abel Pintos 2022 furor continues to have continuity, which will be ratified next summer season. La Feliz is the destination chosen by the musician to start a new year that will be as successful as the one he is going through.

Tickets will be on sale on the Tuentrada.com website from Monday, June 6, at 12 noon, and at the ticket offices of the Teatro Tronador in the seaside resort, at Santiago del Estero 1746.

31 nights at the Opera Theater

Abel Pintos continues to carry out the series of 31 concert nights announced at the Opera Orbis Theater in the City of Buenos Aires.

On May 12, the composer added a new presentation for July 8 to benefit the Garrahan Foundation and which was added to the 30 concerts that he has offered since May and that he will continue to perform during June and July in downtown Buenos Aires, all with sold-out locations several weeks before its debut.

With this marathon series of recitals, Pintos will surpass his record of 21 functions carried out in 2015 in the venue at Avenida Corrientes 860.

Tags: GO News, Mar del Plata, SEO
Marc Anthony added a new date in Argentina: how to buy tickets and how much they cost | They are sold through Entrance One
Tickets for the Music cycle at the Monestir de Sant Jeroni de Cotalba are on sale
Primavera Sound Chile 2022: Do you want to buy tickets and know the Lineup? Here we tell you
TICKETS 177