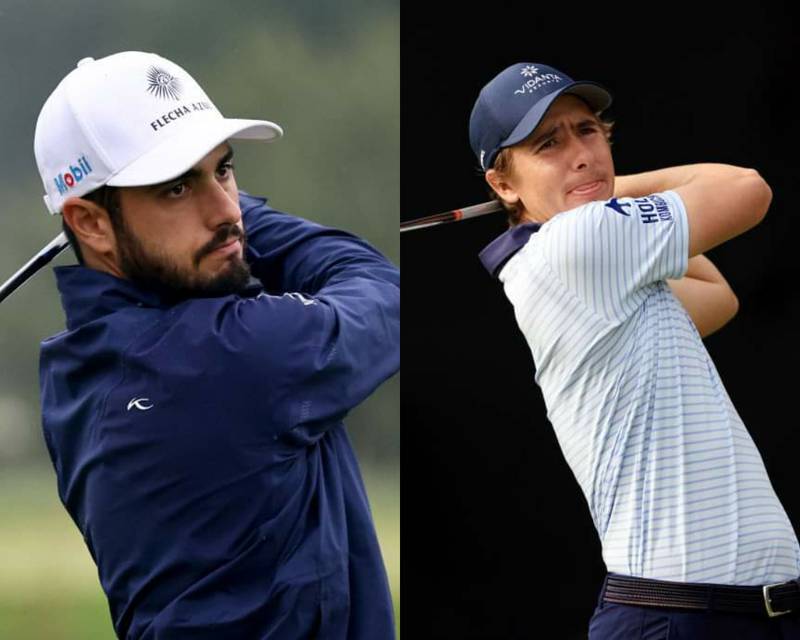 With two Latinos in the field of 48 golfers, Abraham Ancer and Carlos Ortiz will be the Mexicans who will debut this Friday in the LIV Golf Invitational Series, which in its second tournament will stop at Pumkin Ridge in Portland, Oregon, after starting in London.

After the first event in London where Dustin Johnson, Phil Mickelson and Sergio García were the former figures who resigned from the PGA Tour, in subsequent weeks Bryson DeChambeau, Patrick Reed, Abraham Ancer, Brooks Koepka and Pat Pérez joined, but, it didn’t stop there. the disbandment of the so-called “rebel” golfers.

In recent days, the American Matthew Wolff, the Mexican Carlos Ortiz and the number 2 amateur in the world, Eugenio Chacarra, have been attracted.

They will all be seen in action in Portland alongside high-profile players from the inaugural tournament, including winner Charles Schwartzel, Dustin Johnson, Phil Mickelson, Ian Poulter, Lee Westwood and Louis Oosthuizen.

Overall, the Portland field will feature four former world number ones and two in the current top 20 (Dustin Johnson and Brooks Koepka) and nearly half in the current world top 100. The best of the two Mexicans is Abraham Ancer, currently 22 on the planet.

Players will compete over 54 holes, with no cut in individual and team format for a purse of 25 million dollars.