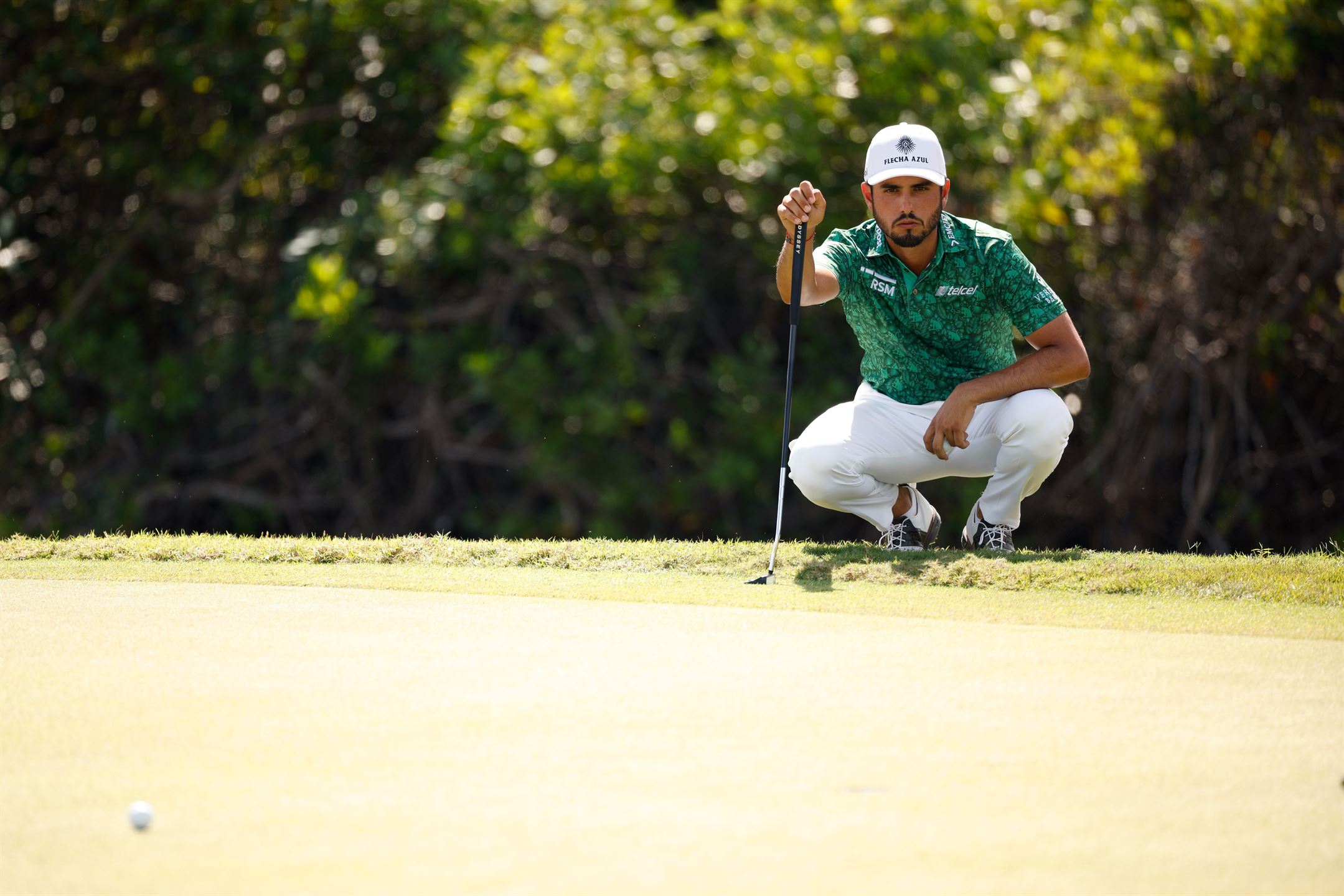 The update of the Men’s World Golf Ranking 2021 was released, which positions the 1000 best golfers at the international level and where Mexicans Abraham Ancer and Carlos Ortiz placed themselves in new rungs.

The first place in this ranking is still occupied by the Spanish Jon Rahm with 443.11 points. The qualification is not surprising, since he was number one in the World Amateur Golf Ranking for 60 weeks, which earned him the absolute record as number 1 in said ranking. The second and third places belong to the Americans Collin Morikawa and Dustin Johnson, with 460.21 and 317.90 points, respectively.

The McAllen, Texas, native recently participated in the Mayakoba World Wide Technology Championship in the Riviera Maya, ranking seventh with 269 strokes. As you will remember, the Mexican won the FedEx World Golf Championships in St. Jude on August 8.

For his part, the one from Jalisco, Carlos Ortiz, had a brilliant participation in Mayakoba, he ranked second in the general table, adding 265 strokes, and remaining below the champion Viktor Hovland who took the cup with a total sum of 261 strokes and that by the way occupies the 9th place of the aforementioned ranking.