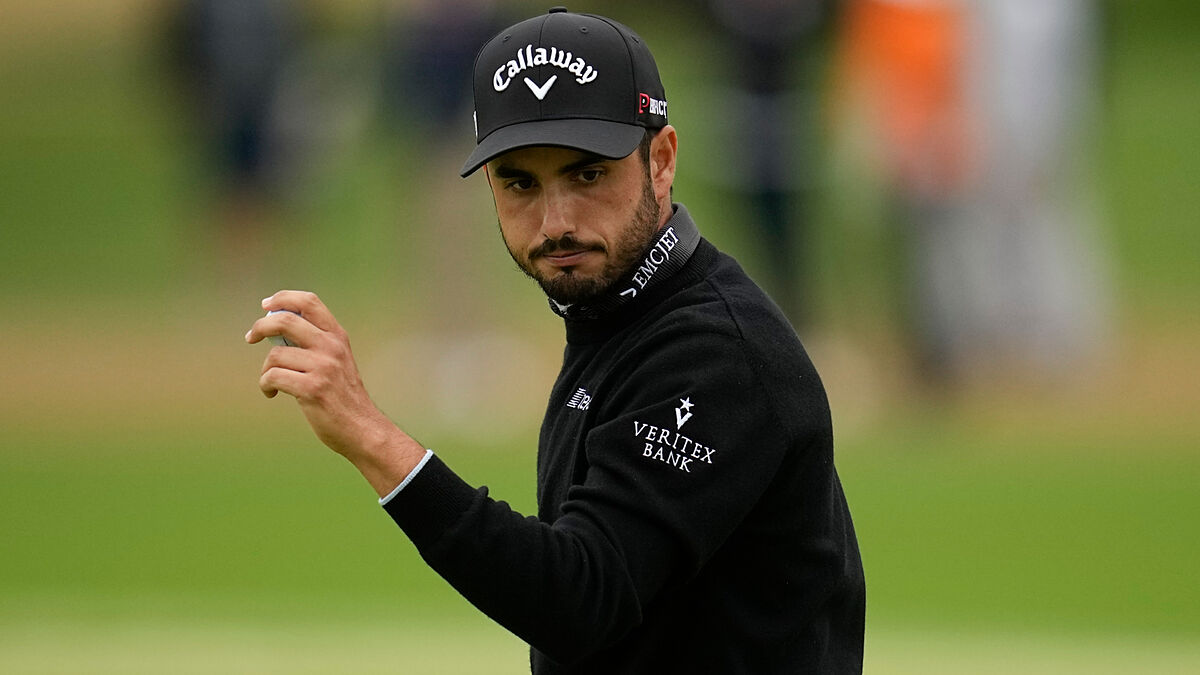 anda is official: Abraham Ancer being the first Mexican to participate in the LIV Golf Series. This Tuesday, the Mexican golfer confirmed that leav

anda is official: Abraham Ancer being the first Mexican to participate in the LIV Golf Series. This Tuesday, the Mexican golfer confirmed that leaves the PGA Tour to join this league backed by investment from Saudi Arabia.

It was through a message on his social networks that the golfer from Tamaulipas reported this decision that he considered was not easy at all and took the opportunity to thank the opportunities he had with the PGA Tour.

“It is after careful consideration that I have decided to join the LIV Golf Series. It is not a decision taken lightly, I am very grateful to the PGA Tour for the opportunities they have given me in my career thus far. I am looking forward to new opportunities in golf.”

“As a passionate entrepreneur, I am excited about my new goals outside of the sport of golf. Also, this new opportunity at LIV Golf it will allow me to have more time to help it grow and develop in Mexico. As a child who grew up in Reynosa, I never imagined being in the current position and I am looking forward to the future,” the Mexican mentioned in his statement.

Ancer will join players like Phil Mickelson, Patrick Reed, Dustin Johnson and Sergio Garcia, among others, who have also decided to compete in the LIV Golf Series.

The LIV Golf Series also made official the incorporation of Ancer with a image of the Mexican, who is number 20 in the world ranking and the word: “welcome”.

Another of the players who aim to join LIV Golf despite being against it at the beginning is the American Brooks Koepka.

The next LIV Golf tournament kicks off June 30 in Portland, Oregon, where the Mexican Ancer could see action.

Tags: Claro-mx/other-sports/golf
The origin of Canelo’s love for golf… with a dart at De la Hoya: “It’s better than having love for other things”
Abraham Ancer and the golfers who have joined the LIV Golf Series will be able to play at the British Open
GP Miami F1 2022: Tom Brady ‘advises’ Lewis Hamilton to come back in the season prior to the Miami GP
GOLF 983