ACB Liga Endesa: Petr Cornelie is linked to Real Madrid: he is a 2.11 m NBA power forward. triplet and rebounder 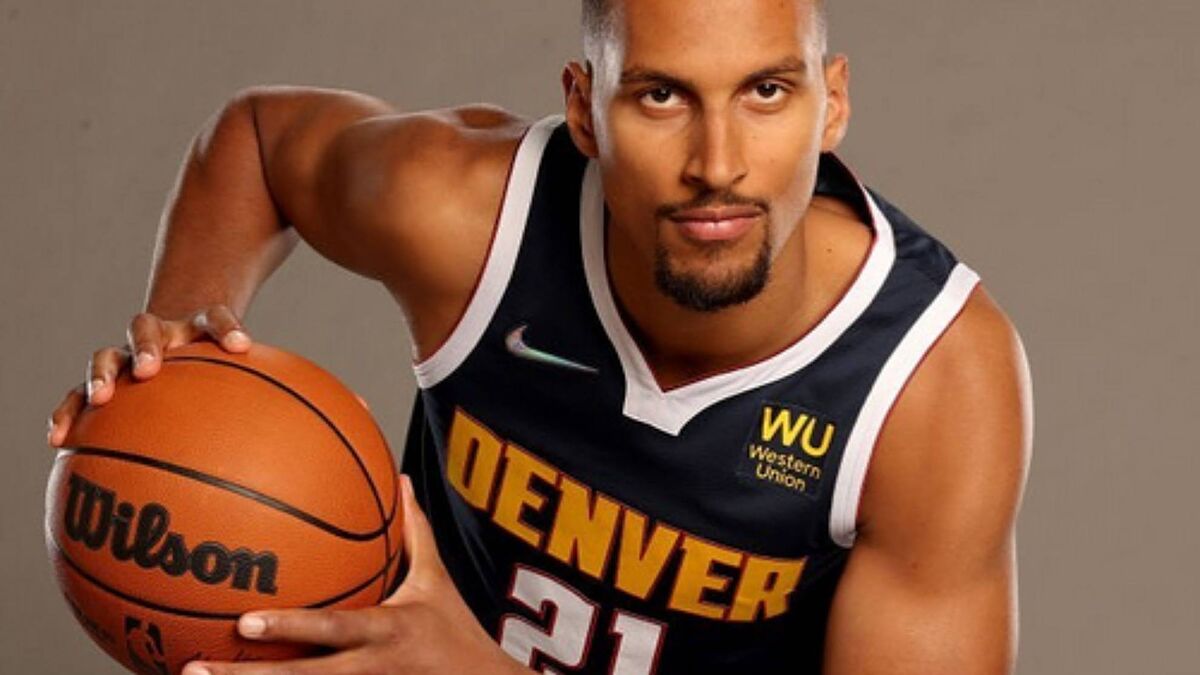 Donatas Urbanas publishes that, according to sources of BasketNewsthe Real Madrid will sign Petr Cornelie to strengthen your inner game.In the even

ACB Liga Endesa: Petr Cornelie is linked to Real Madrid: he is a 2.11 m NBA power forward. triplet and rebounder

Donatas Urbanas publishes that, according to sources of BasketNewsthe Real Madrid will sign Petr Cornelie to strengthen your inner game.

In the event of closing the signing of Petr Cornelie, a player in whom other Euroleague teams are interested, Real Madrid will add its fourth French player to its squad, which already includes Vincent Poirier, Guerschon Yabusele and Fabien Causeur, as well as which recently came out Thomas Heurtel.

Petr Cornelie will arrive at Real Madrid to cover the gap he has left free in the ‘four’ Trey Thompkins, who has signed for Xavi Pascual’s Zenit Saint Petersburg.

Petr Cornelie is a 2.11m French power forward. that last season he defended the colors of the Denver Nuggets with averages of 1.1 points and 1.1 rebounds in the 13 games he played with the Colorado franchise.

The French midfielder, who was cut by Denver on January 9, 2022, stood out last year in the G-League (NBA mother league) averaging 17.8 points, 12.8 rebounds and 2.9 assists in the 21 games he played with the Grand Rapids Gold affiliated with the Nuggets.

In the Gran Rapids Gold they were crowned as the G-League leading rebounder and highlighted putting 2.2 three-pointers per game with a shooting percentage of 36.7%.

Petr Cornelie’s career before making the jump to the NBA

Petr Cornelie, who was selected by the Denver Nuggets with the 53rd pick in the 2016 NBA Drafthas played throughout his career at Le Mans, Levallois and Pau-Orthez.

In his last season in France, in the ranks of lan Barnais Pau-Lacq-Orthez of the LNB Pro A, the Calais power forward scored 14.4 points (1.2 triples per game with a 44.2% accuracy rate). ) and 7.9 rebounds per game.

Tags: ACB League, Real Madrid, NBA
The Mallorcan connection of a draft pearl
NBA: Draymond Green reactivates Kevin Durant’s desire to sign for Barcelona
PlayOffs NBA 2022: From playing with Murcia in the ACB to playing in the NBA finals coaching the Celtics
NBA 3184

Loading...
Newer Post
Tickets for the Davis Cup Finals go on sale at Carpena
Older Post
Rolex at the British Open, the oldest golf tournament in the world