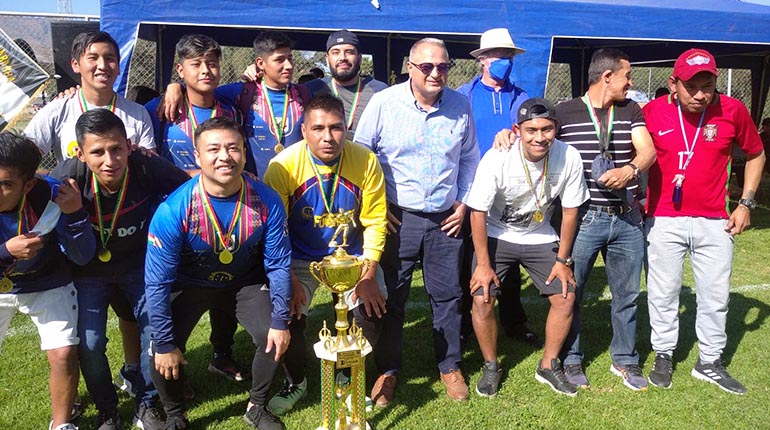 The 2022 Elite Tournament played by clubs not yet affiliated with the Cochabamba Football Association (AFC) ended on Saturday with the presence of 16 teams, those that will enter the process of reinsertion and unification to the categories of the entity.

The 48 clubs in question will be part of the categorization between affiliates and those who rejoin.

“We have classified nine teams to ‘A’ and seven to ‘B’, with what is being fulfilled that 25 will play in ‘A’ and 23 in ‘B’, where the best will stay to add 16 in the first and 16 in the second. In a form of cascade, the teams will go down in category, ”explained Jhon Maldonado, member of the Technical Commission of the reinstated entity.

In the case of Real Cochabamba and Enrique Happ, the issue of the duality of names with two other teams already affiliated in the AFC must still be resolved.

Loading...
Newer Post
What happened to the piece of Holyfield’s ear that Mike Tyson bit off?
Older Post
These have been the best drivers of the 2022 season so far according to Formula One statistics