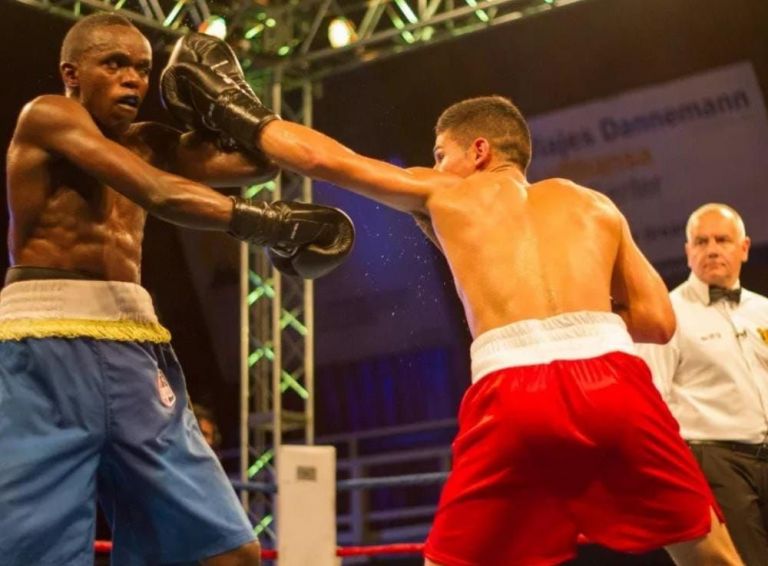 Nine years passed for boxing to return to the mystical setting of the Pedro Estremador Volunteer Fire Department. The last time a ring had been s

Nine years passed for boxing to return to the mystical setting of the Pedro Estremador Volunteer Fire Department. The last time a ring had been set up in that gym was when AIBA was launched worldwide with television for the entire planet and the presence of boxers from all over the world. It had been organized by Roberto Poli Camba Delgado. Next July 8 from 9:00 p.m. there will be a solidarity festival.

Organized this time by the Asociación Civil Patagonia SUMA together with the José Gómez Barrial Box School and the collaboration of the Río Negro Boxing Federation together with the promoter of Professional Boxing Alberto Acosta, a great pugilistic evening will be held that will feature two professional fights. In semifund will be measured Wálter “El Costilla” Cerda from the town of Cervantes, against Facundo “El Indio” Huanque de Zapala. While in the semifund will be Gastón “El Indio” Vega de Chichinales with a rival to be confirmed.

In addition to the two professional fights there will be several amateur fights, where the son of Omar Narváez will be among others who is making his first weapons in the ring and there will be several boys from Bariloche. Part of the proceeds will go to Santiago Sánchez, a 15-year-old boy with cerebral palsy who has to travel to Ecuador for treatment.

‘I want to be a legend and a Mexican idol’
Boxing: A new rival for Filip Hrgovic after his duel against Tony Yoka was canceled
Vitor Belfort responds to critics of boxing match with Evander Holyfield
BOXING 3166