After a long time, there will be professional boxing in Esquel 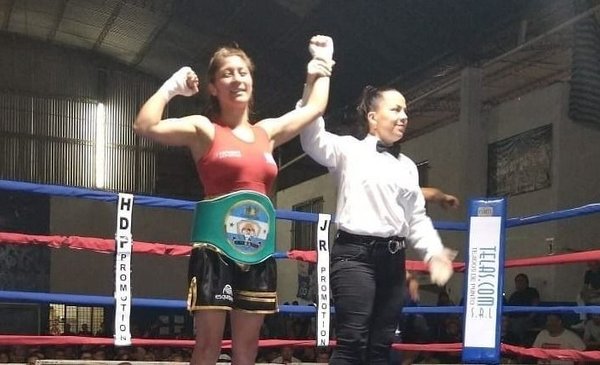 After a long time, there will be a boxing festival in Esquel, in this case professional, where Yonathan Chazzareta

After a long time, there will be a boxing festival in Esquel, in this case professional, where Yonathan Chazzareta and “la maquinita” Glenda Higuera will perform, who will make her debut in the rented field.

Said festival, which is organized by Rodrigo Peláez (Chazarreta’s coach) and by the leadership of Club Del Campo, will take place on Friday, June 10, precisely in a month, at the mythical gymnasium of La Española, which has been under concession for a time by the Club Del Campo.

After his frustrated fight in Cutral Co, where in the middle of the trip he was told that his fight was being suspended and after several more disappointments, “La Maquinita” Higuera, born in Paso del Sapo and based in Esquel, will be able to venture into the rented field of boxing after having received her license as a professional boxer some time ago.

In the case of Yonatan Chazarreta, it will be his second fight in the rented field, pointing out that his first fight was almost 4 years ago, in 2018 in the Buenos Aires town of 25 de Mayo.

Higuera’s rival, Luis Cárcamo’s pupil, would almost certainly be Brenda “la chiquita” González, a native of El Bolsón; while Chazarreta’s rival has not yet been announced, since four possibilities of rivals are “shuffled”.

WHAT DO YOU THINK OF THE NOTE?

They renew alliance in favor of boxing
Mike Tyson puts Serena Williams to the test in boxing and her blows leave him speechless
Boxing: IOC takes command of boxing again for Paris 2024
BOXING 3165