After being NBA champion: the important tribute that Juan Toscano received in Mexico 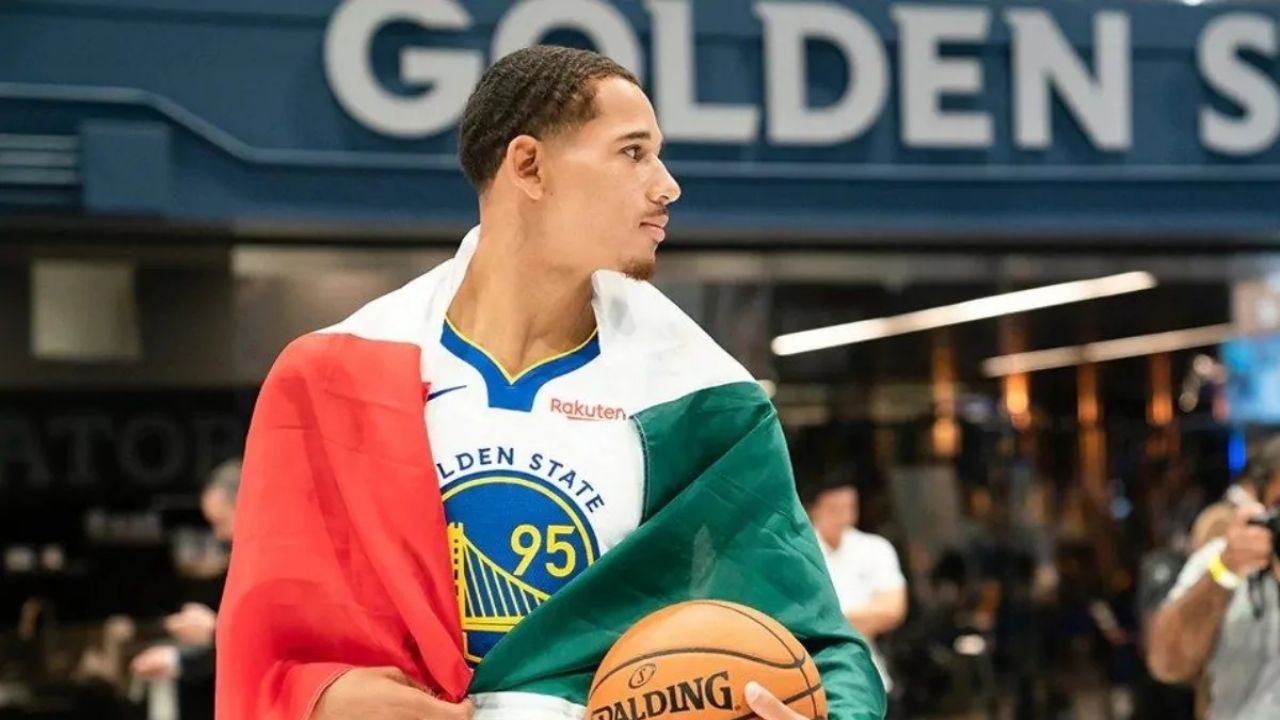 The Mexican flag knows what it is to be up high in recent times. With perhaps Canelo Álvarez and Checo Pérez as the main national exponents of th

The Mexican flag knows what it is to be up high in recent times. With perhaps Canelo Álvarez and Checo Pérez as the main national exponents of the sport, there were several who joined the list after achieving certain achievements recently. The most recent on the list is Juan Toscanowho, despite being born in the United States, feels the colors of the tricolor that he led to the maximum celebration of the NBA.

The Warriors basketball player was part of the squad for the franchise title, in the most important league in the world, after beating the Celtics 4-2 in the series. Although his role is a supporting role in a cast full of stars, his minutes on court are enough for the entire nation to feel that one of its representatives reached the highest level in one of the most important disciplines. Even the President of the Nation himself received at his headquarters Juan Toscano to congratulate you personally.

Andrés López Sobrador opened the doors of the National Palace in the capital so that the compatriot on his mother’s side (his father is African-American) could enjoy a tribute prepared exclusively. There, the Golden State member arrived prepared with the North American tournament champion trophy and a jersey with number 22 with the president’s last name, gestures that moved the president.

“We are proud of him,” the Mexican boss began his speech in the presence of the 29-year-old athlete. At the same time, he asked not to lose sight of the significance of what he has just achieved: “I told him that we are tremendously grateful for how they succeeded. We’re talking about the best basketball team in America and possibly the best basketball team in the world.” 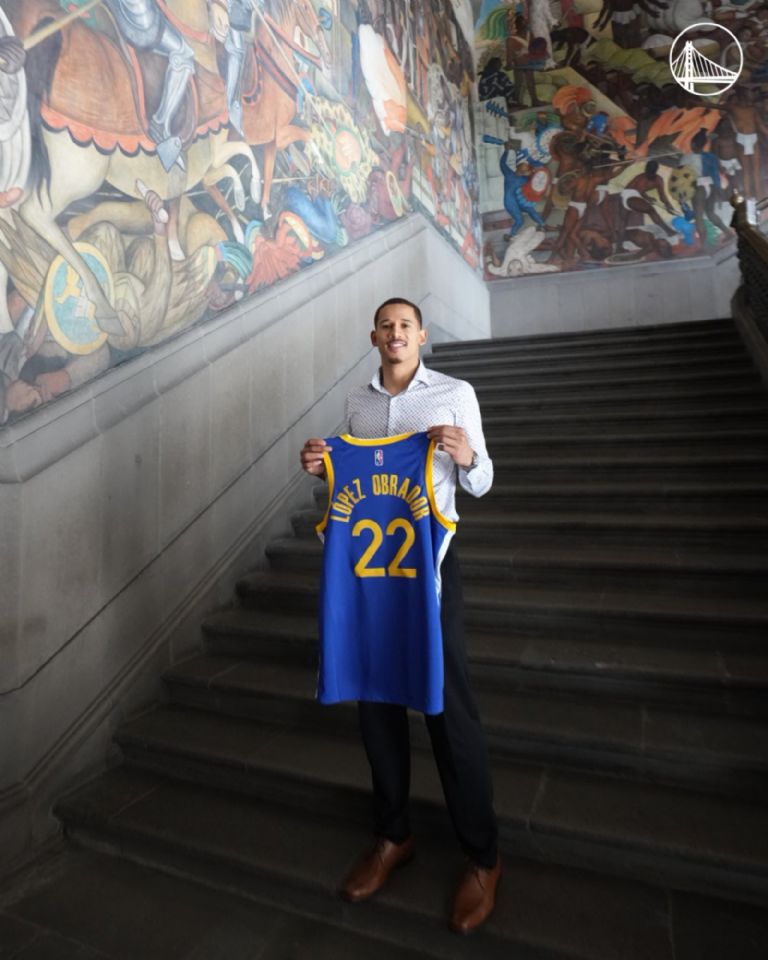 After having the opportunity to walk the NBA trophy through Mexico City surrounded by all his fans yesterday, Juan Toscano He went to the appointment with the president with his well-known low profile. His role, which is based on contributing when it is his turn on the court, was also the same during his tribute.

He listened carefully to the words of López Sobrador, he lent himself to the protocol photographs and when it was his turn to express himself, he did so based on the great affection that the country arouses in him. She recognized that it is a pride to represent him and launched a phrase that marks this whole body: “I love Mexico and I love all the people of Mexico. Thanks for all the support and long live Mexico”.

Tags: John Tuscan, NBA, Golden state warriors
NBA: Curry and the Hardest (Not to Say Impossible) Records to Break in the NBA
NBA Finals 2022: A higher hoop for the Warriors resurrects the mythical ‘traps’ of the Celtics in the Garden
NBA: The never seen basket of a Martian named Stephen Curry
NBA 3170