After suffering a cerebral hemorrhage in the middle of a fight, boxer Simiso Buthelezi dies – Counter-Replica 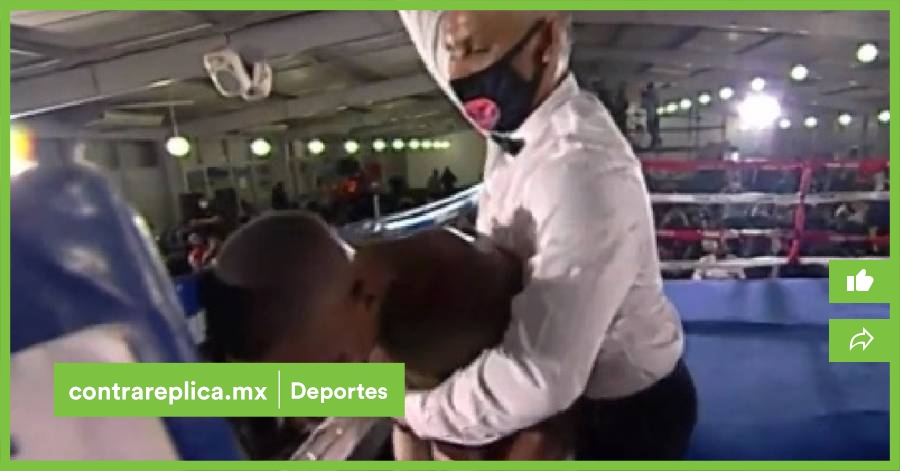 Mourning in the world of boxing. South African boxer Simiso Buthelezi lost his life in hospital after suffering a brain hemorrhage during a figh

Mourning in the world of boxing. South African boxer Simiso Buthelezi lost his life in hospital after suffering a brain hemorrhage during a fight against his compatriot Siphesihle Mntungwa.

Simiso, who was facing Mntungwa for the World Boxing Federation (WBF) African lightweight belt, mistook the referee for his rival and began throwing punches into the air, causing the fight to take a turn for the worse. to be arrested.

Later, the 24-year-old was transferred to a hospital in Durban, the South African city where the tournament was held, and was put into a coma to treat internal bleeding caused by the brain injury, but unfortunately he lost his life the night of June 7.

After the tragic outcome, until now it is unknown how he suffered the injury, because he did not receive strong blows to the head during the fight and his trainer, Bheki Mngomezulu, assured that he was in perfect health before the fight.

“There was nothing wrong with the fight and the training. He was winning the fight on points before the unfortunate incident occurred,” he stated to News24.

“I can’t explain what happened, to be honest. He was unnerving, but in training him and preparing for the fight there was nothing wrong with his condition. He was in good shape before the fight,” he added.

For its part, the Boxing South Africa organization reported that it will carry out an independent medical review to find out what the possible causes of the brain injury were and make them known as soon as possible.

Loading...
Newer Post
Ticket sales for Coldplay’s third concert in Chile: This is how you can buy tickets
Older Post
Shevchenko seeks to clean up his division at UFC 275 – Lights of the Century