after Vettel’s retirement, Aston Martin begins to look for his replacement for 2023 and there is already a candidate 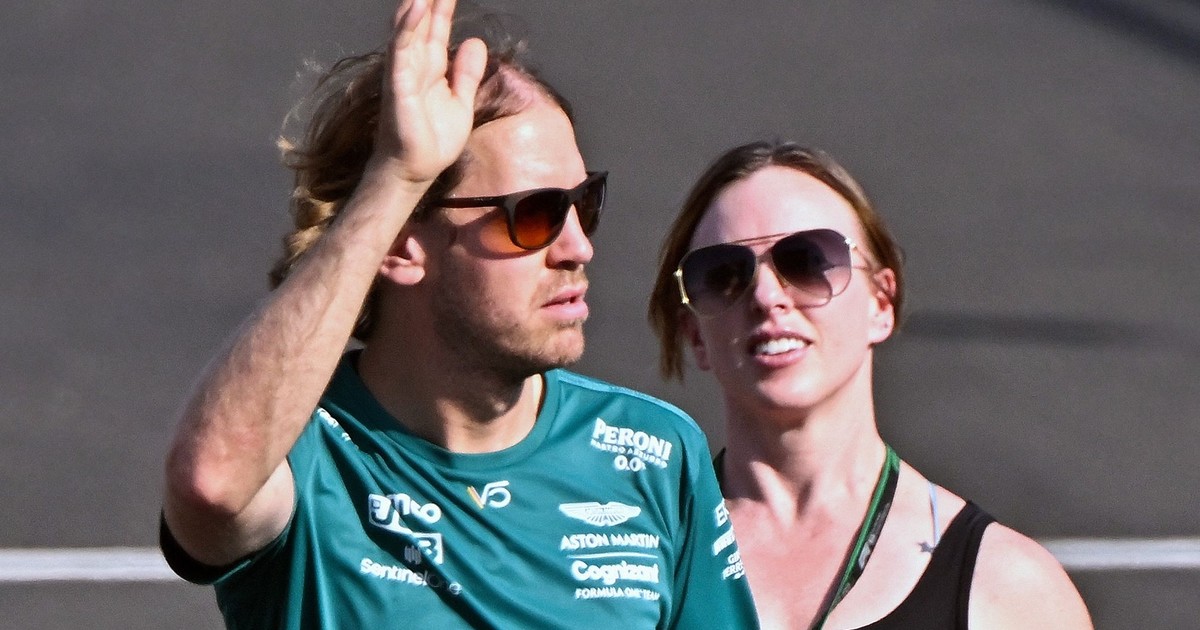 The British team Aston Martin will begin looking for a replacement for the German driver Sebastian Vettel, who announced that he will leave the ac

The British team Aston Martin will begin looking for a replacement for the German driver Sebastian Vettel, who announced that he will leave the activity at the end of the year, once the Hungarian Formula 1 Grand Prix takes place this weekend.

The director of the team, Mike Krack, said today at the Hungarian track that they intend that Vettel “is focused on the competition during the weekend and not speculate or talk about other names.”

However, Krack pointed out that they will begin to deal with the matter of his replacement starting next Monday. and the announcement of the name will be made once the team has a driver already hired.

Mick Schumacher, one of the candidates to get on Vettel’s Aston Martin in 2023. Photo: REUTERS / Christinne Muschi.

At the time of the speculations to know who will occupy the position of Vettel, the also German Mick Schumacher, of the American team Haas, is mentioned, since he has not yet renewed with his current team.

Vettel, four-time world champion, announced last Thursday that he will retire by not renewing his two-year contract that expires at the end of the current season because “in addition to racing, I have created a family, and I love being with them. I have other interests outside of Formula 1”.

Tags: Y, withdrawal, Already
cars, drivers and engines of all the teams
Formula 1 had its unthinkable and risky Groundhog Day in Canada
Interest in Formula 1
FORMULA 1 1971

Loading...
Newer Post
Two women from Rioja advanced to the final of the Regional
Older Post
When does and where is the training camp of each NFL team for the 2022 season? Dates and venues